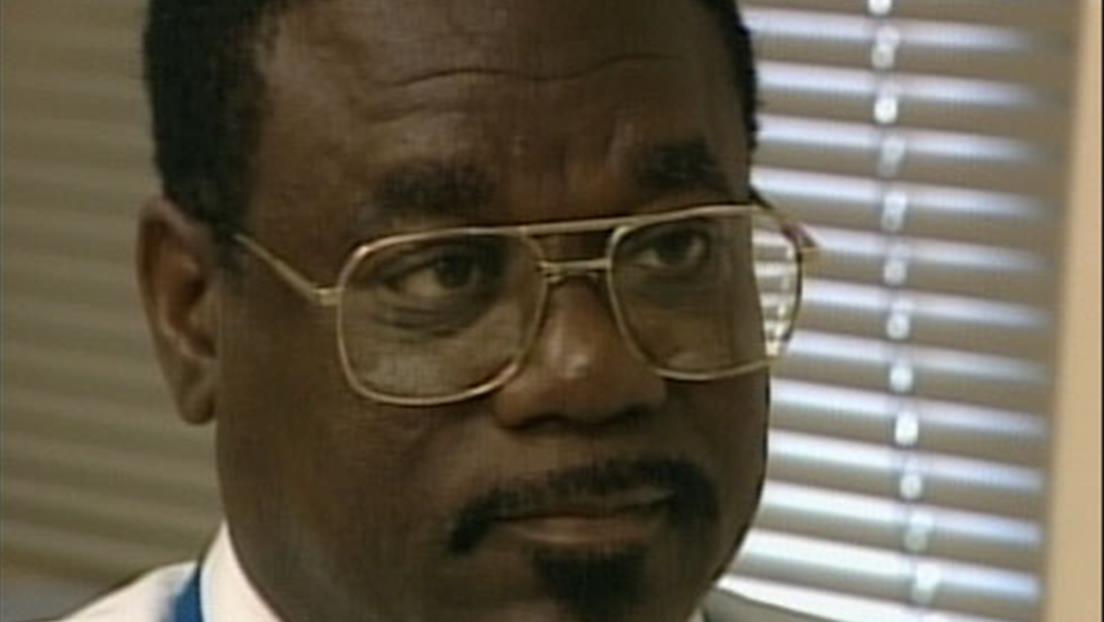 In England, Juliet Rowe, a quiet community member and wife of a local grocery man, was gunned down in her kitchen. Ten years later her killer is arrested. The answer to unraveling this mystery brought English detectives overseas. In rural Texas, using a DNA data bank called CODIS, cold case detectives were able to catch a sexual serial stalker who preyed on young girls. In Griffin, Georgia, 36 year-old Beverly Eller is found brutally murdered Christmas Eve morning. Nine years later police get a hit on a fingerprint found at the murder scene.

By submitting your information, you agree to receive emails from A&E and A+E Networks. You can opt out at any time. You must be 16 years or older and a resident of the United States. More details:
Follow #ColdCaseFilesClassic