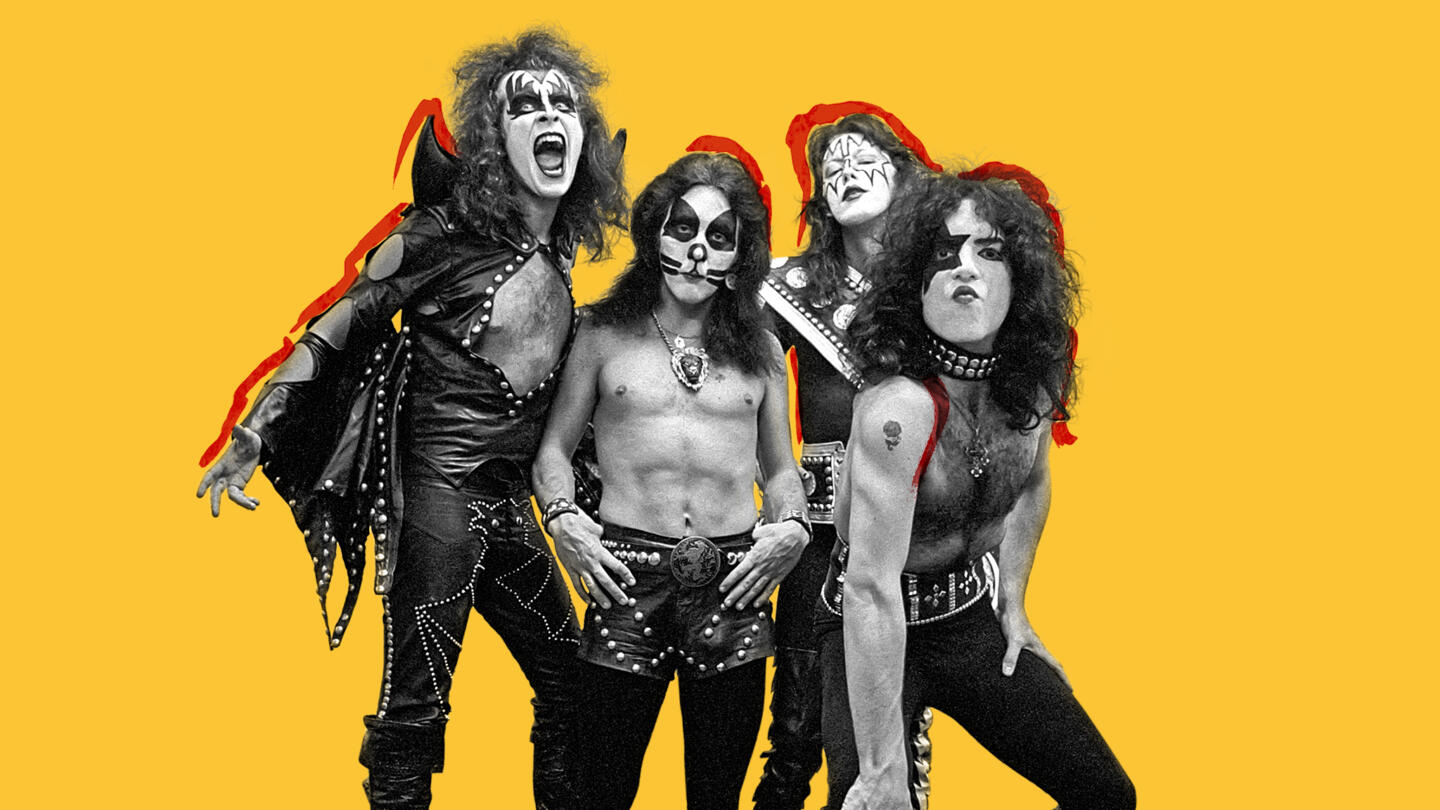 “Biography: KISStory” chronicles the band’s five decades in the business as founders Paul Stanley and Gene Simmons reflect on their historic career.

After 50 years of rocking and rolling all night and partying every day, the #1 Gold Record selling band of all time, KISS, shares their story of success before finally smashing their last guitar and extinguishing the fire-breathing demon. Paul Stanley and Gene Simmons, along with current members Tommy Thayer and Eric Singer as well as guests Dave Grohl (Nirvana, Foo Fighters), Tom Morello (Rage Against the Machine), manager Doc McGhee (Motley Crue, Bon Jovi), music producer Bob Ezrin (Alice Cooper, Pink Floyd) and more tell the wild story of the most successful and influential band in the world.

KISS: A Definitive Timeline
By submitting your information, you agree to receive emails from A&E and A+E Networks. You can opt out at any time. You must be 16 years or older and a resident of the United States. More details:
Follow #KISStory