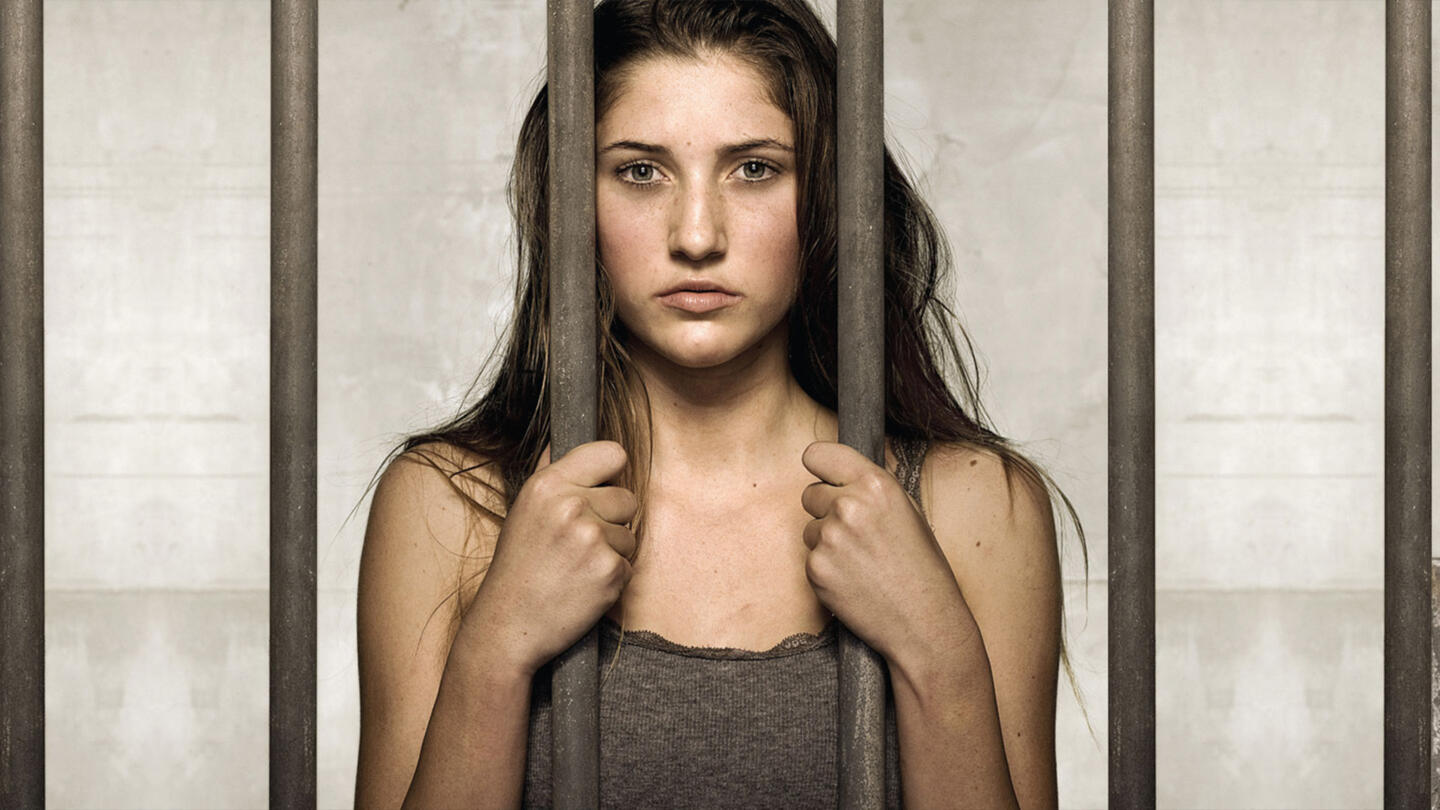 Inspired by “Scared Straight!,” the Academy Award and multiple Emmy-winning documentary film by Arnold Shapiro, Beyond Scared Straight follows teens who pride themselves on bad behavior ranging from theft, drugs, promiscuity, gang affiliation, violence and arson. These defiant teens are forced to spend a day (and sometimes a night) in jail, interacting with convicted felons who give them first-hand experience of life behind bars with the hope that they see where the path of destruction they are headed down could lead them. Since the series’ inception in 2009, Beyond Scared Straight has profiled 331 teens in crime prevention programs in 29 prisons and jails across the county.

“While it is sad when a successful series ends, I’ve decided that it’s time for Beyond Scared Straight to come to a close,” said series creator and executive producer Arnold Shapiro. “I am so proud of the teenage lives that have been changed and even saved over our 83 episodes and six years of production. It gave kids who were heading down the wrong path a preview of their future and a road map on how to change it. Happily, the majority of them made life-altering adjustments to their dangerous behavior.” 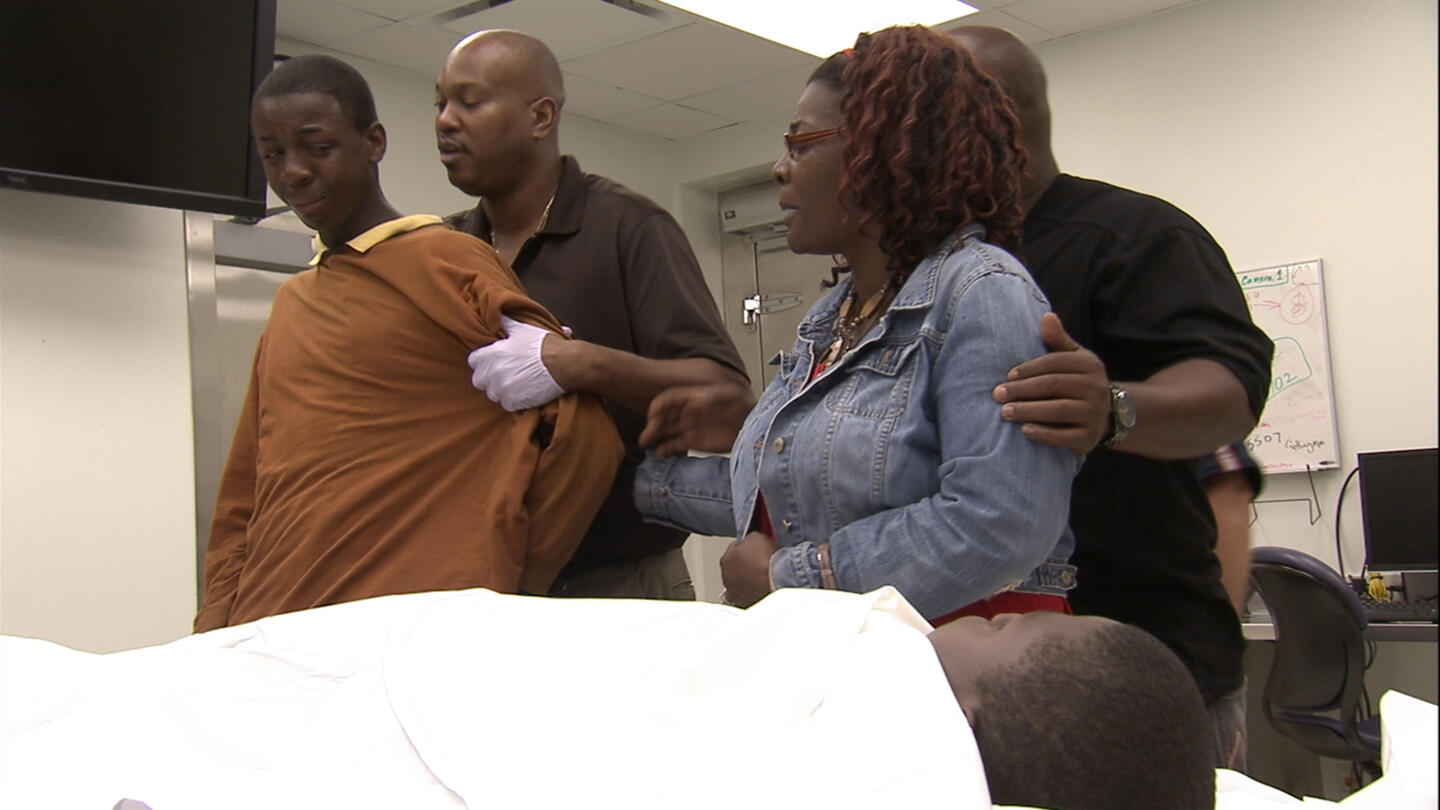 View photos
By submitting your information, you agree to receive emails from A&E and A+E Networks. You can opt out at any time. You must be 16 years or older and a resident of the United States. More details:
Follow #BeyondScaredStraight