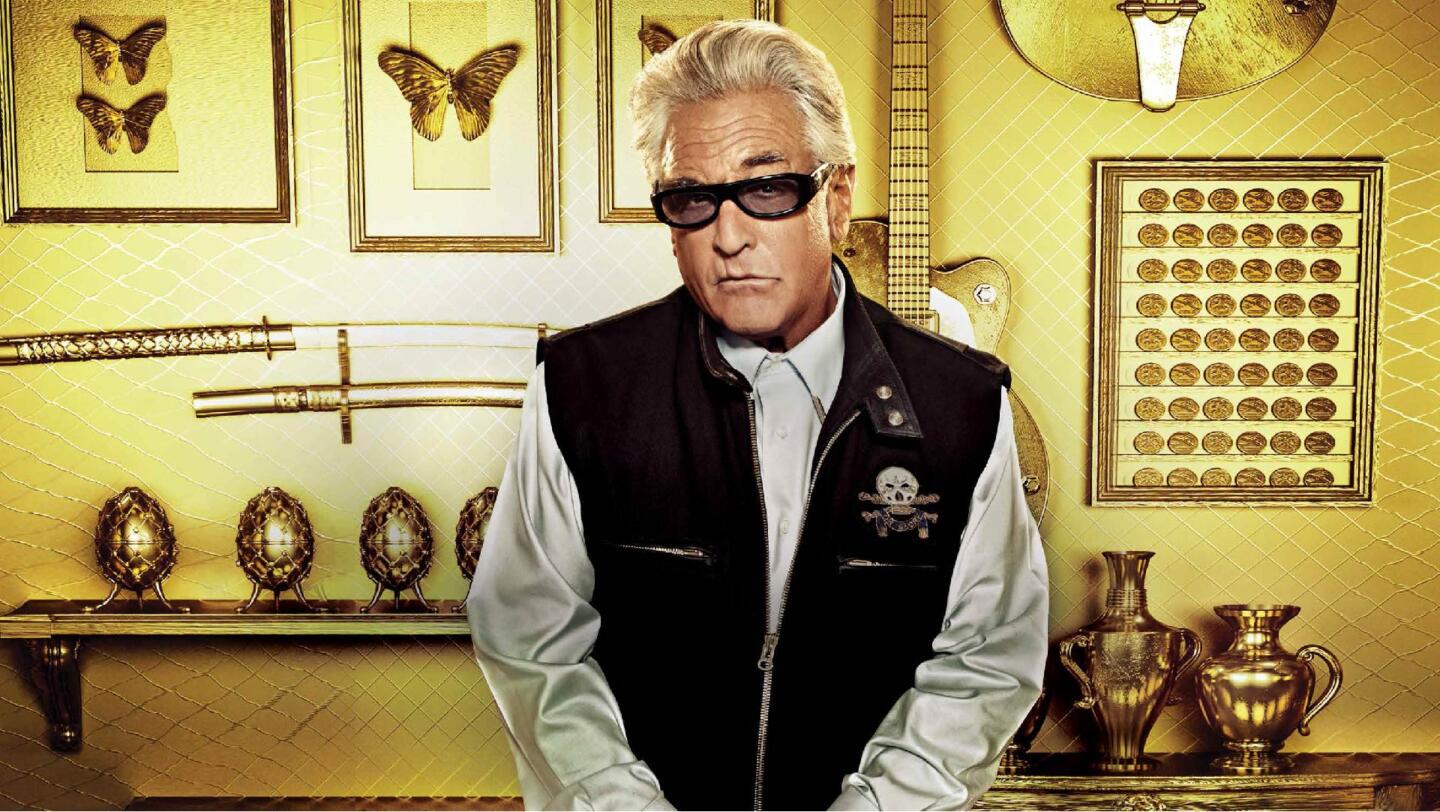 Barry’d Treasure follows the exploits of Barry Weiss, the eccentric “collector” America fell in love with on Storage Wars.

Now retired from the storage auction game, each week he’ll embark on a cross-country journey unearthing some of the nation’s rarest and most fascinating collectibles.

Riding shotgun in Barry’s enviable assortment of automobiles is his motley crew of sidekicks who aid his efforts to haggle with the toughest, and sometimes oddest, collectors in America. But Mr. Weiss has an insatiable thirst for misadventure and often strays from his intended treasure route.

Whether it’s co-piloting a buggy in Amish country or taking a ride on a camel in Appalachia, ultimately for Barry, nothing’s more valuable than a good time. 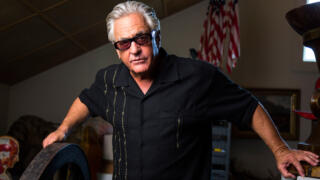 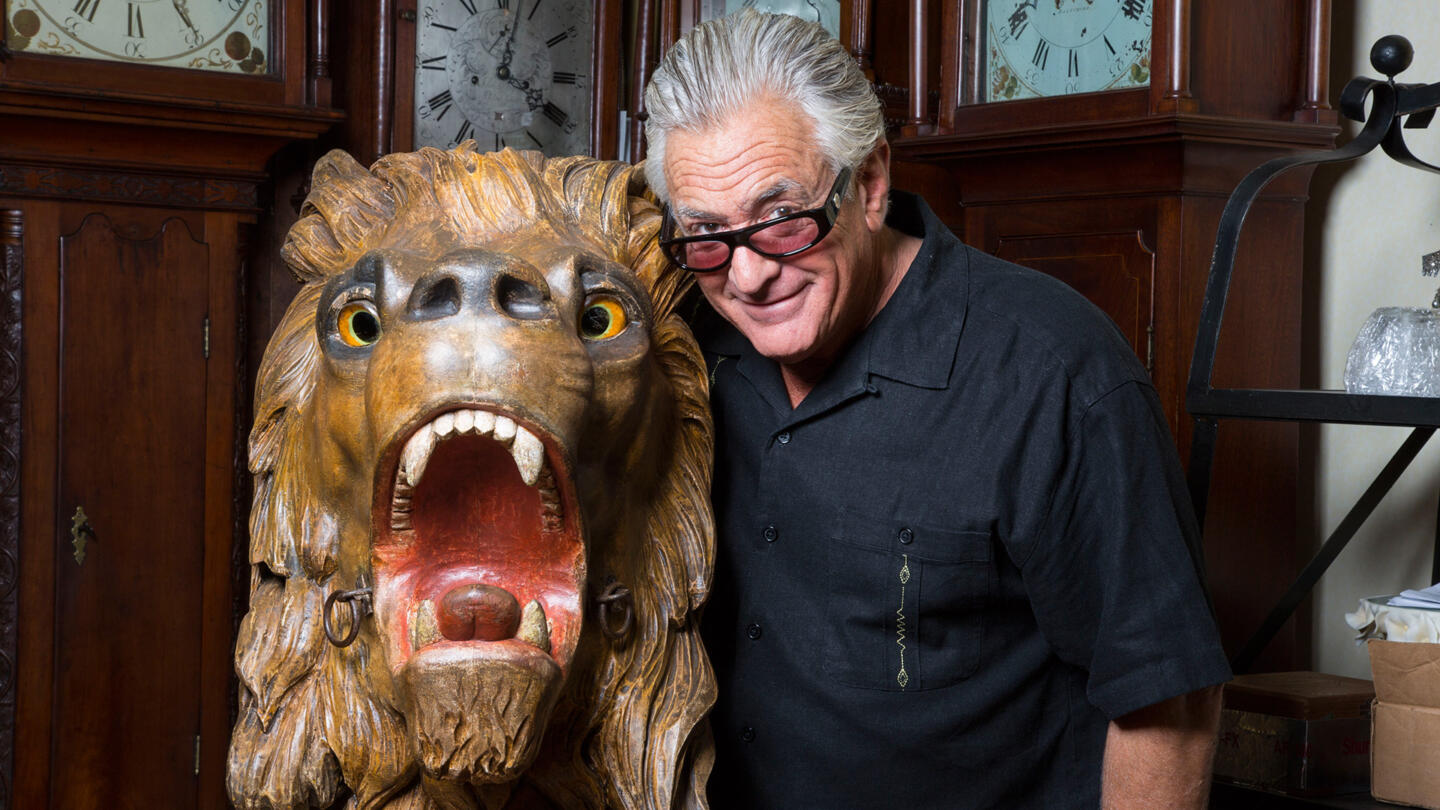 View photos
By submitting your information, you agree to receive emails from A&E and A+E Networks. You can opt out at any time. You must be 16 years or older and a resident of the United States. More details:
Follow #BarrydTreasure