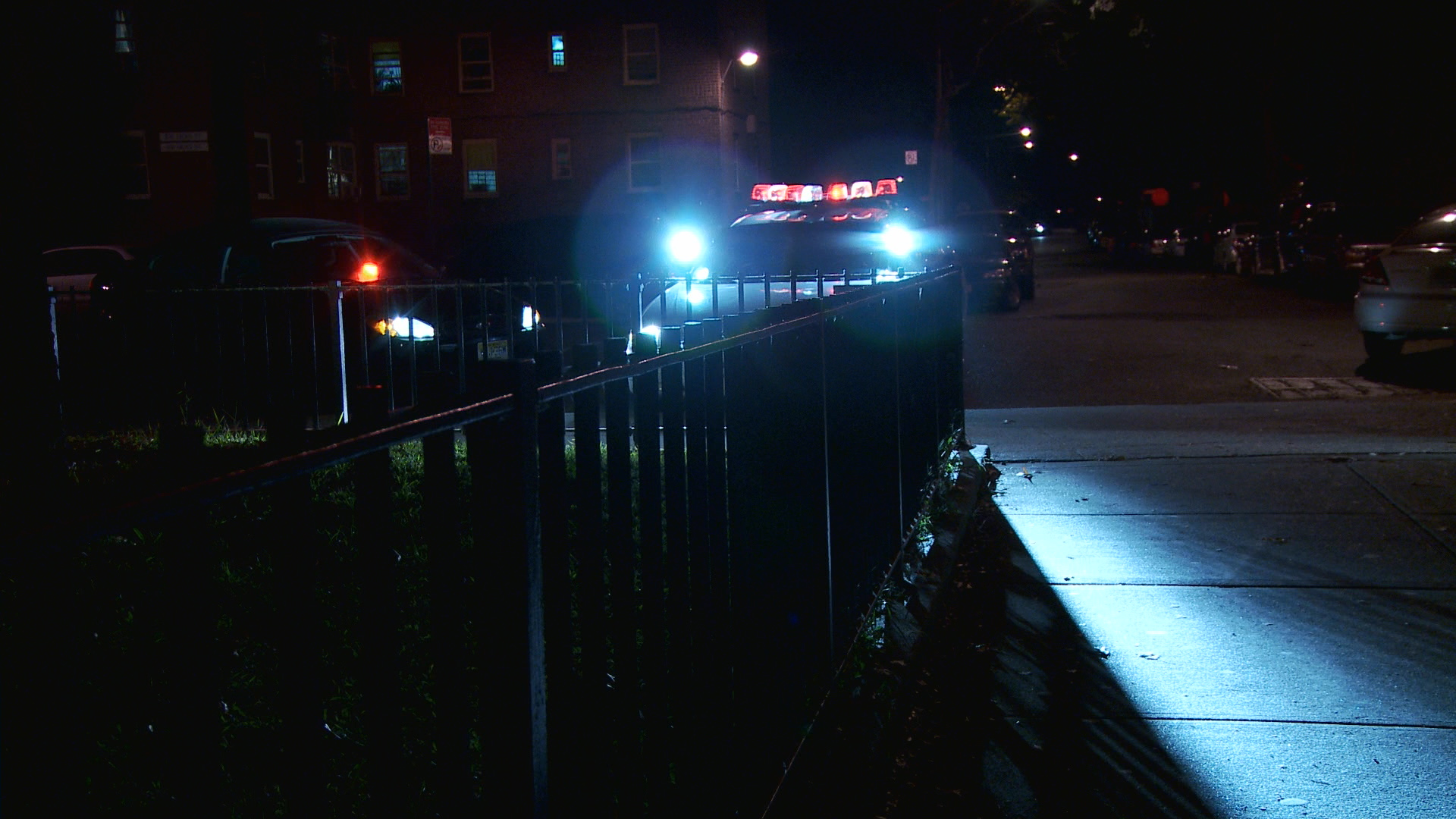 On October 20, 2014, white Chicago PD Officer Jason Van Dyke fatally shoots 17-year-old African American Laquan McDonald in an act that he and the Chicago PD called “self-defense.” However, when freelance journalist Jamie Kalven gets word from a source that there is more to the story, his search for the truth uncovers a disturbing cover-up. Through his efforts, as well as the efforts of fellow journalists and activists, officials are finally forced to release the police dash cam footage from that fateful night. Public uproar results in Officer Van Dyke’s arrest on first-degree murder charges, and in the midst of a media circus, the case goes to trial.