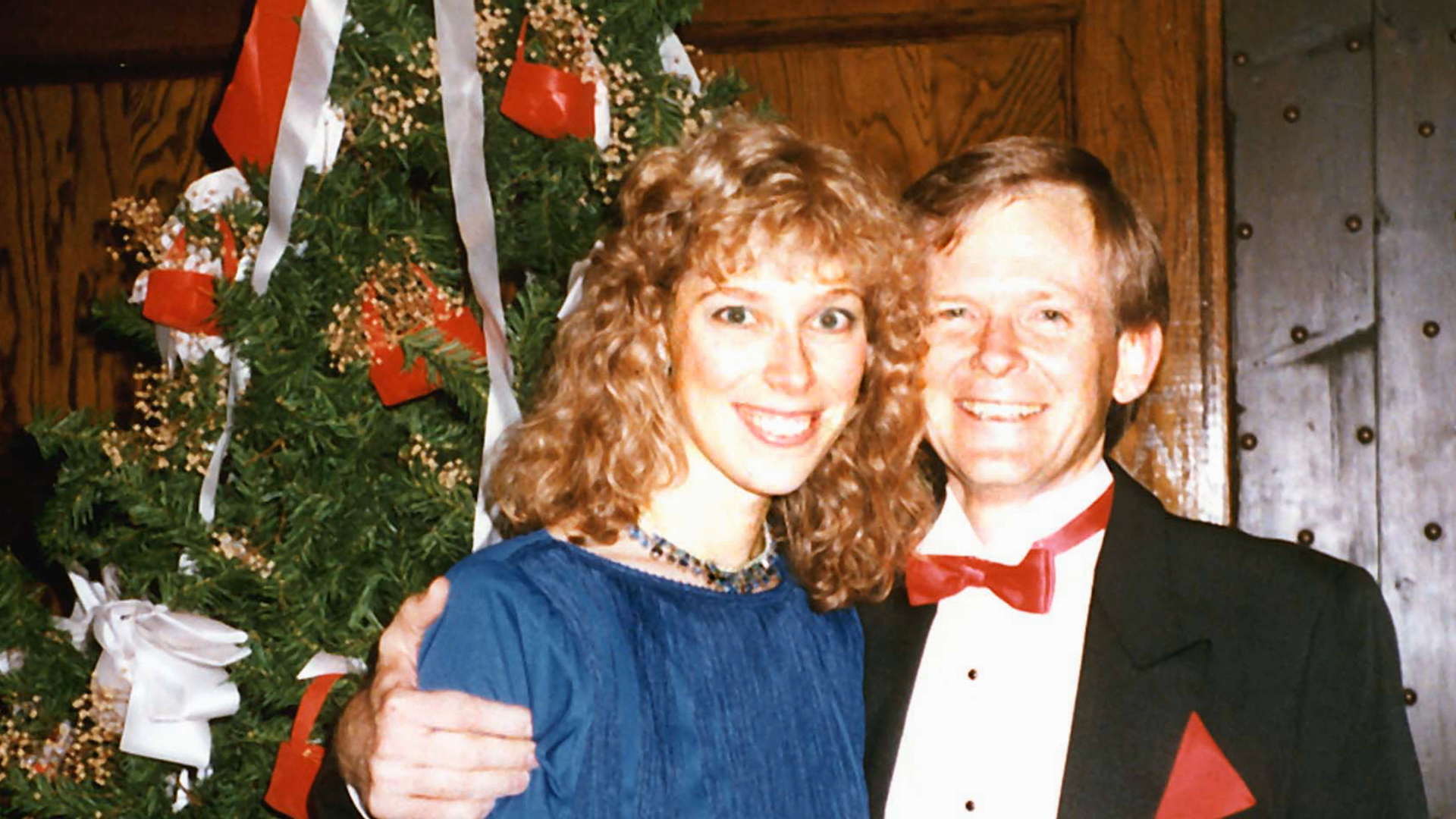 On July 20, 2015, beloved 60-year-old chiropractor Mary Yoder falls violently ill and is rushed to the hospital. Two days later, she dies, leaving her family and friends in a state of stunned disbelief. When Mary’s autopsy report reveals she didn’t die of natural causes, and police receive a series of suspicious letters, they realize they’ve got a murder on their hands. Their ensuing investigation leads to allegations of an eyebrow-raising affair, a suspicious letter, and a surprise arrest. And while Mary’s accused killer maintains her innocence, it takes two different trials to determine her fate. In-depth insights from the prosecutor detail how an investigation into an unusual death turned into a murder case, and how digital forensic evidence tied the suspect to the crime.