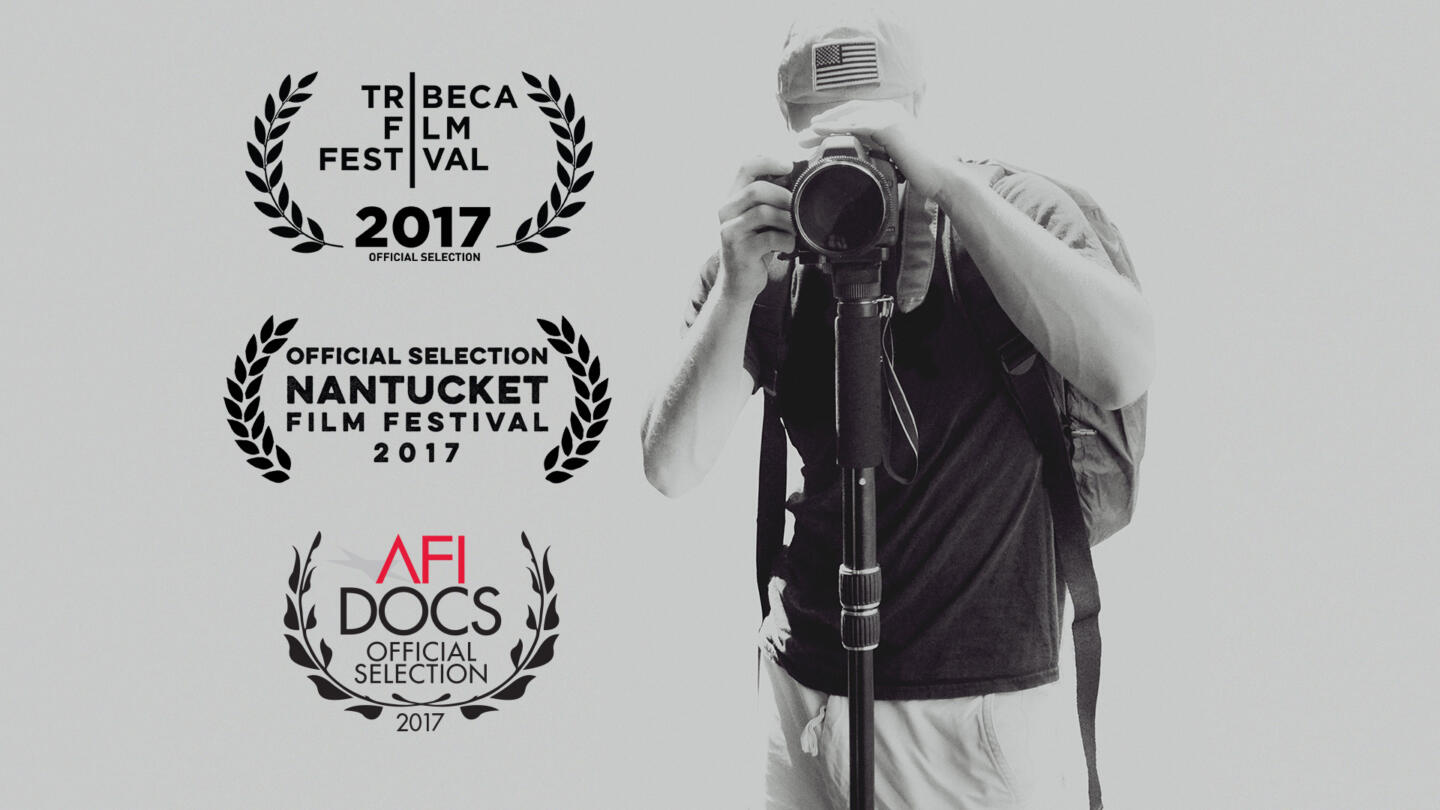 Directed by “Grizzly Man” producer Erik Nelson and Executive Produced by Werner Herzog, “A Gray State” tells the story of David Crowley, an Iraq veteran, aspiring filmmaker and charismatic up-and-coming voice in fringe politics, who began production on his film “Gray State” in 2010. Set in a dystopian near-future where civil liberties are trampled by an unrestrained federal government, the film’s crowdfunded trailer was enthusiastically received by the burgeoning online community of libertarians, Tea Party activists as well as members of the nascent alt-right. In January of 2015, Crowley was found dead with his family in their suburban Minnesota home. Their shocking deaths quickly become a cause célèbre for conspiracy theorists who speculate that Crowley was assassinated by a shadowy government concerned about a film and filmmaker that was getting too close to the truth about their aims. “A Gray State” combs through Crowley’s archive of 13,000 photographs, hundreds of hours of home video, and exhaustive behind-the-scenes footage of David’s work in progress to reveal what happens when a paranoid view of the government turns inward, blurring the lines of what is real and what people want to believe.

A&E IndieFilms is the feature documentary production arm of A+E Networks. Founded in 2005, A&E IndieFilms has become a beacon for world-class documentary filmmakers and a trusted collaborator in creating award-winning content with unprecedented access to remarkable stories. Since its inception, the company has built a reputation for brave storytelling and a prestigious track record with commercial audiences, major film festivals and critics awards alike.A&E IndieFilms roster includes four Academy Award®-nominated Best Documentary features.