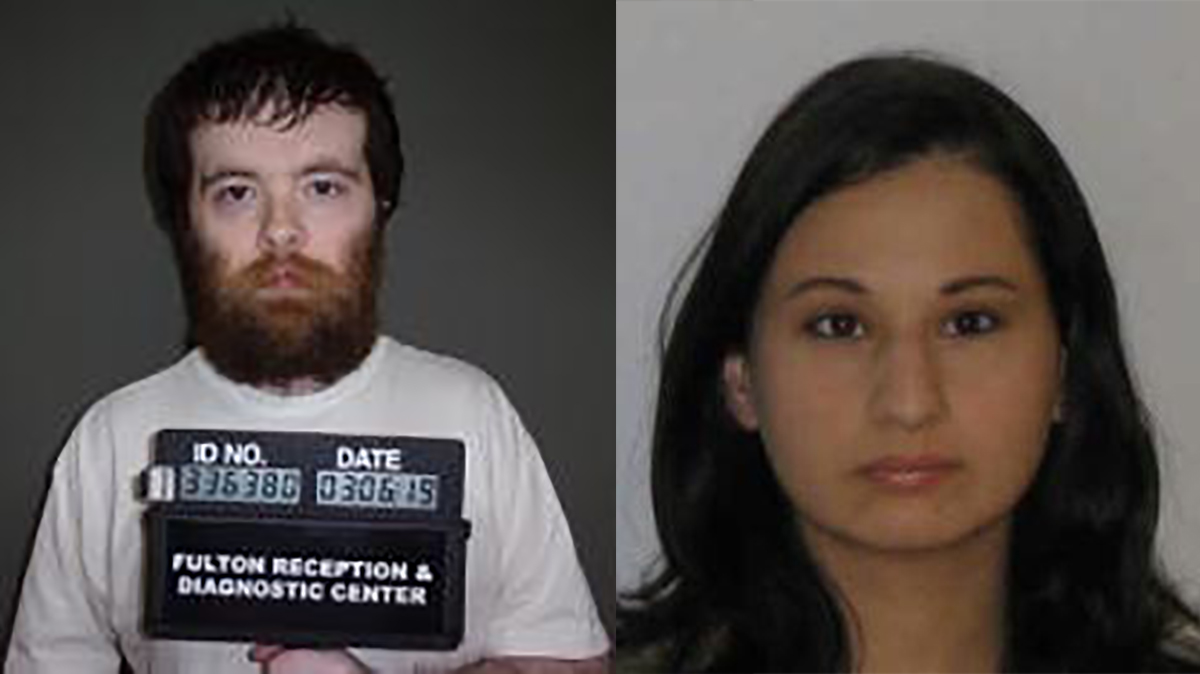 Over the last 50 years, men have committed murder 10 times more often than women. But just because a woman's fingerprints aren't at the crime scene doesn't mean her fingerprints weren't on the plan. A&E Real Crime looks at some of the most memorable cases. 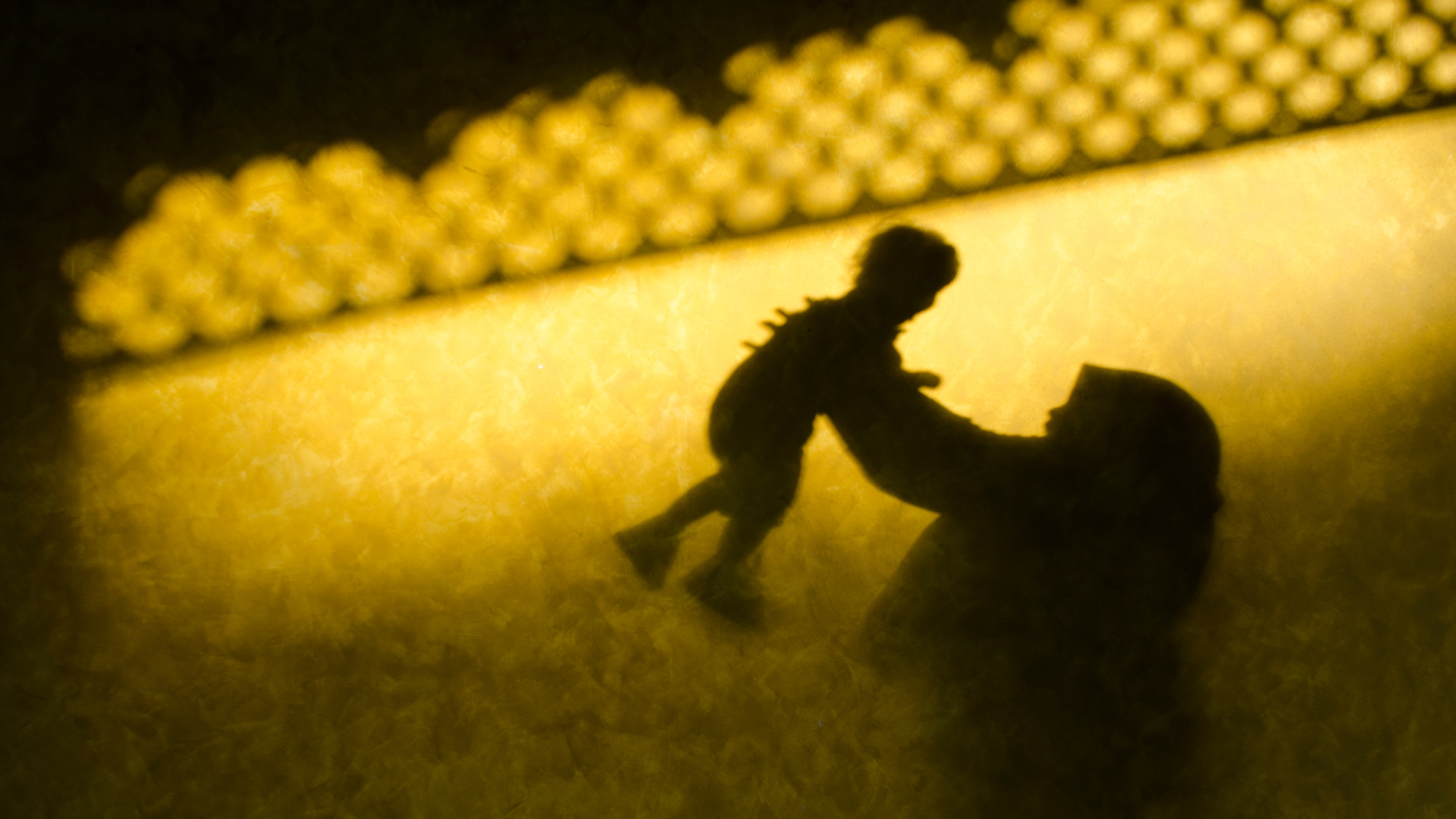 Because of the lack of statutes acknowledging Munchausen by proxy—and the general confusion about what this abuse looks like—law enforcement and courts often struggle with how to prosecute this type of medical child abuse, say experts. 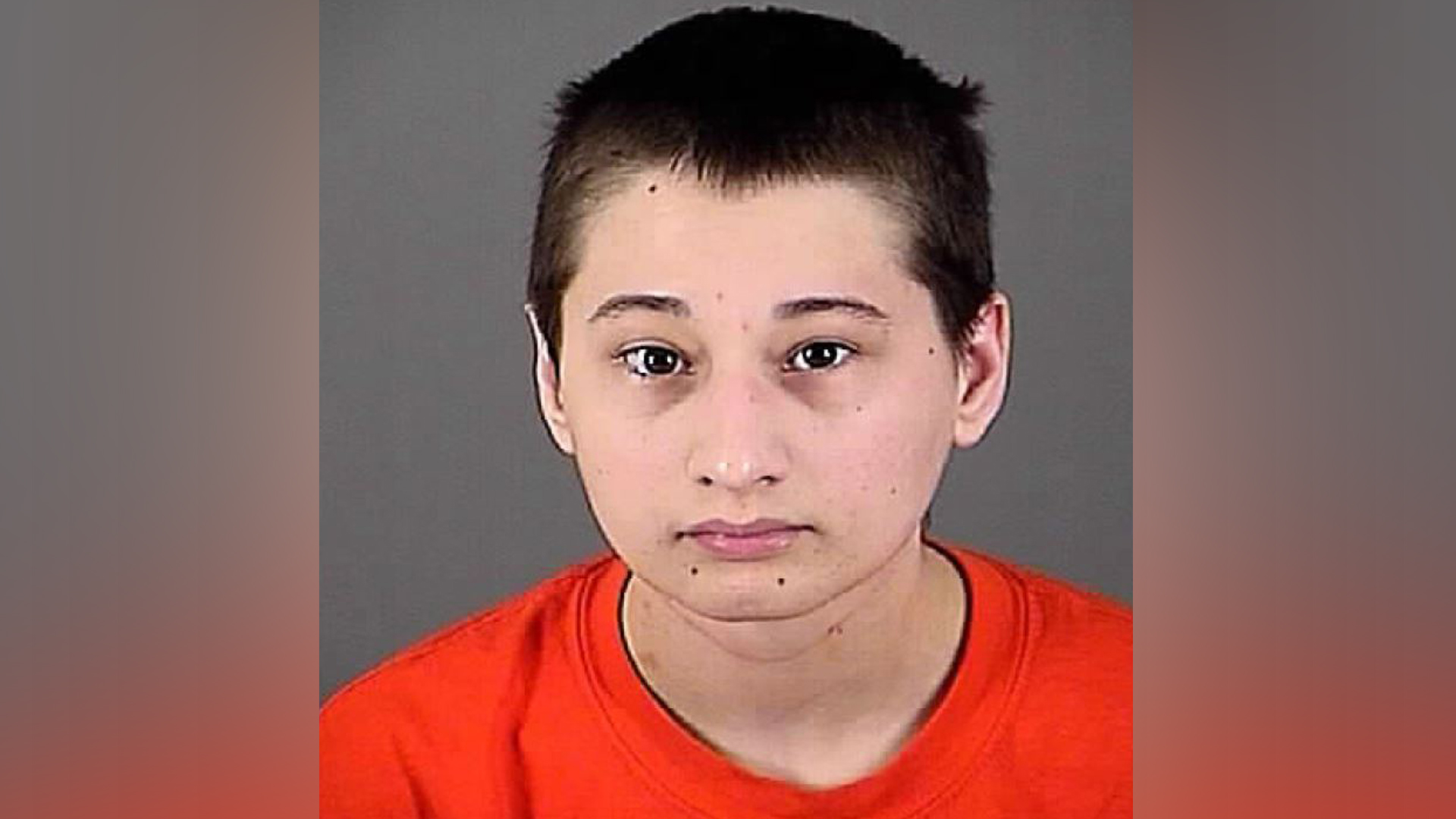 Gypsy Rose Blanchard and her then-boyfriend, Nicholas Godejohn, are both in prison for the 2015 murder of Gypsy's mom, Dee Dee Blanchard, who was believed to have an attention-seeking psychological condition known as Munchausen syndrome by proxy. A&E Real Crime spoke with her father, Rod Blanchard, to learn how Gypsy is doing in prison. 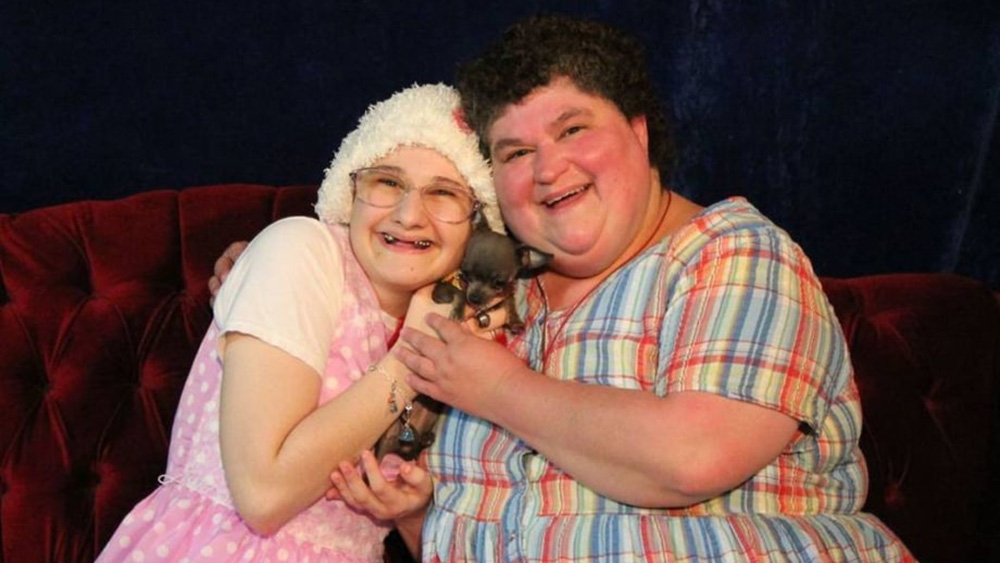 Mar 20, 2018 The Fascination Around Munchausen by Proxy and Crimes that Fake Serious Illness

Gayani DeSilva, M.D., a child and adolescent psychiatrist and author, tells us about the warning signs of Munchausen syndrome and why cases involving the disorder—like that of Gypsy Rose and Dee Dee Blanchard-—are so horrifyingly fascinating.