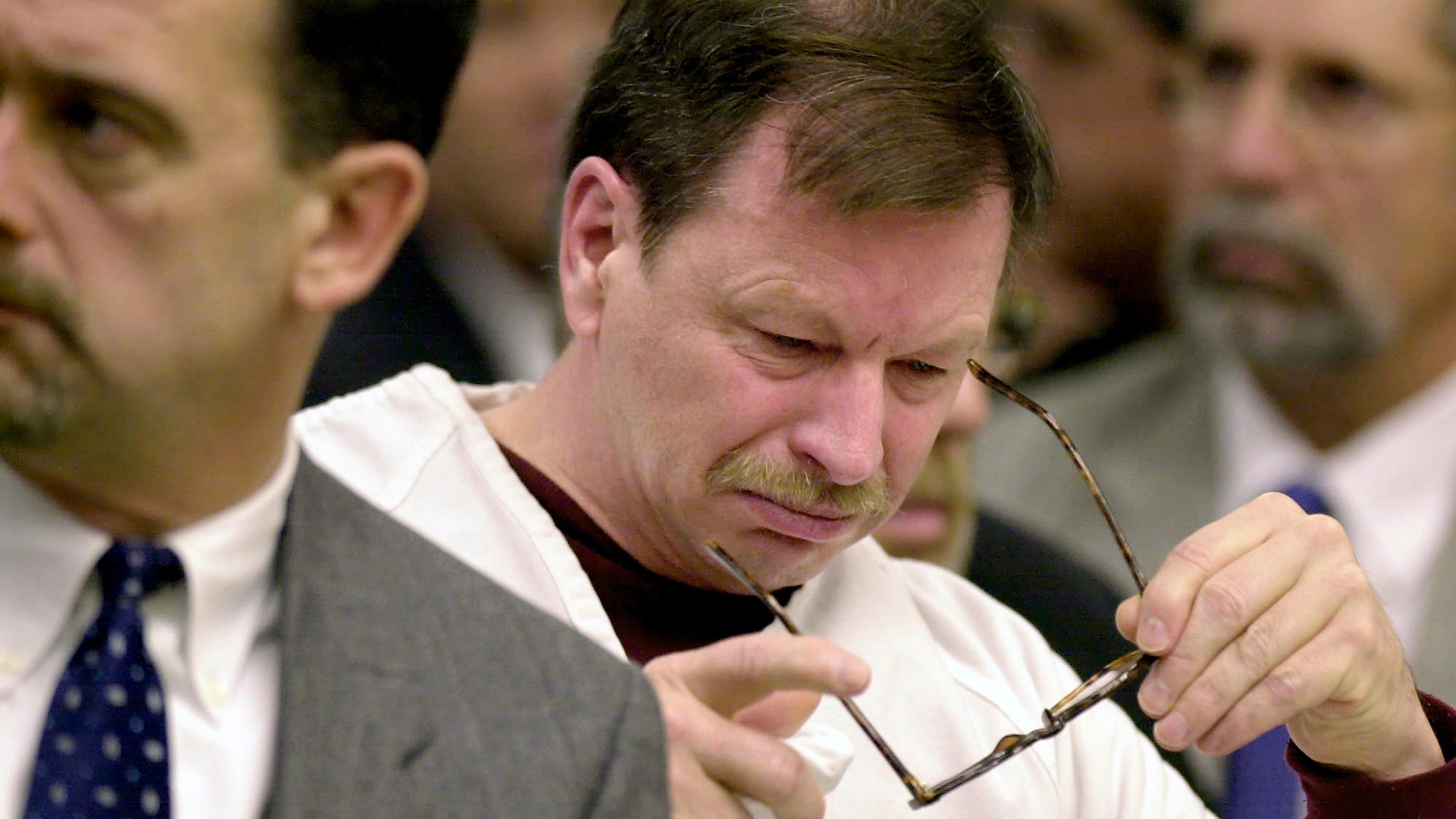 Jun 14, 2021 The Childhood of the Green River Killer, Gary Ridgway

Learn about the early years of one of America's most infamous serial killers, Gary Ridgway, who was convicted of murdering 49 people. 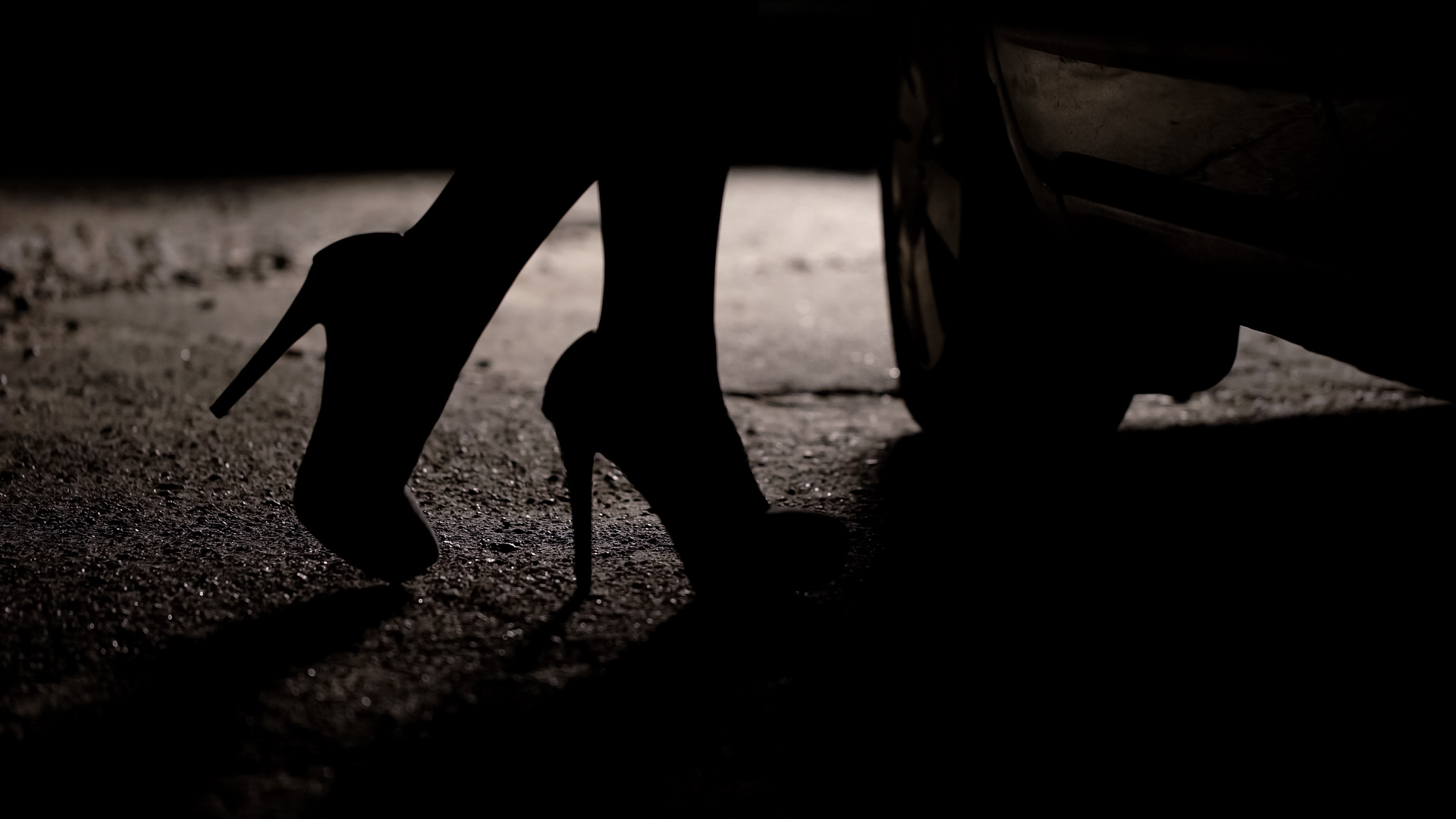 Feb 13, 2020 Why Are Sex Workers Often a Serial Killer's Victim of Choice? 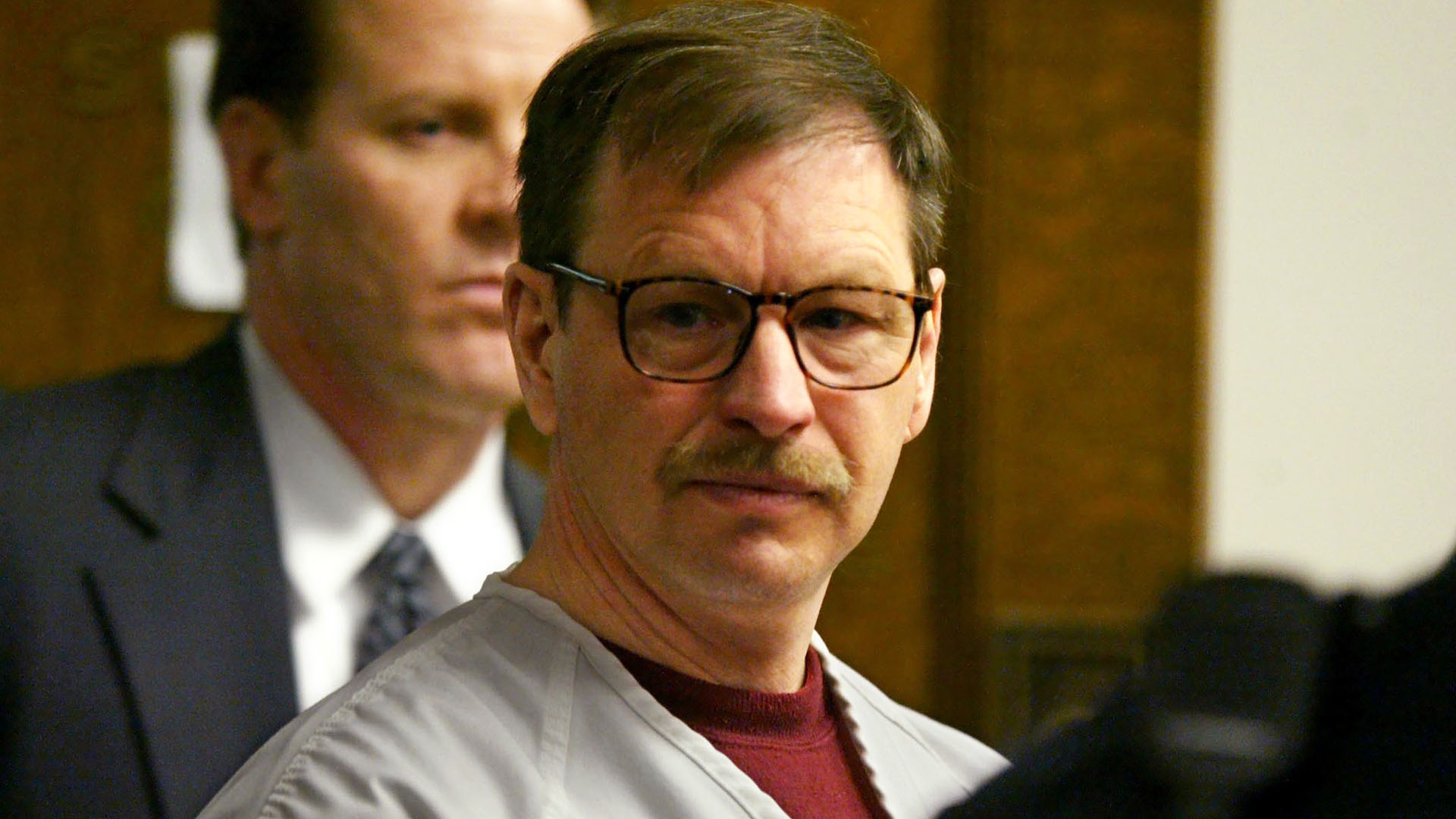 Gary Leon Ridgway, who raped and murdered more than 49 women, was obsessed with deviant sex and visiting prostitutes. This, combined with his aggression and violence, were significant driving forces behind his murderous actions, says Mary Ellen O'Toole, a retired FBI senior profiler who interviewed Ridgway. 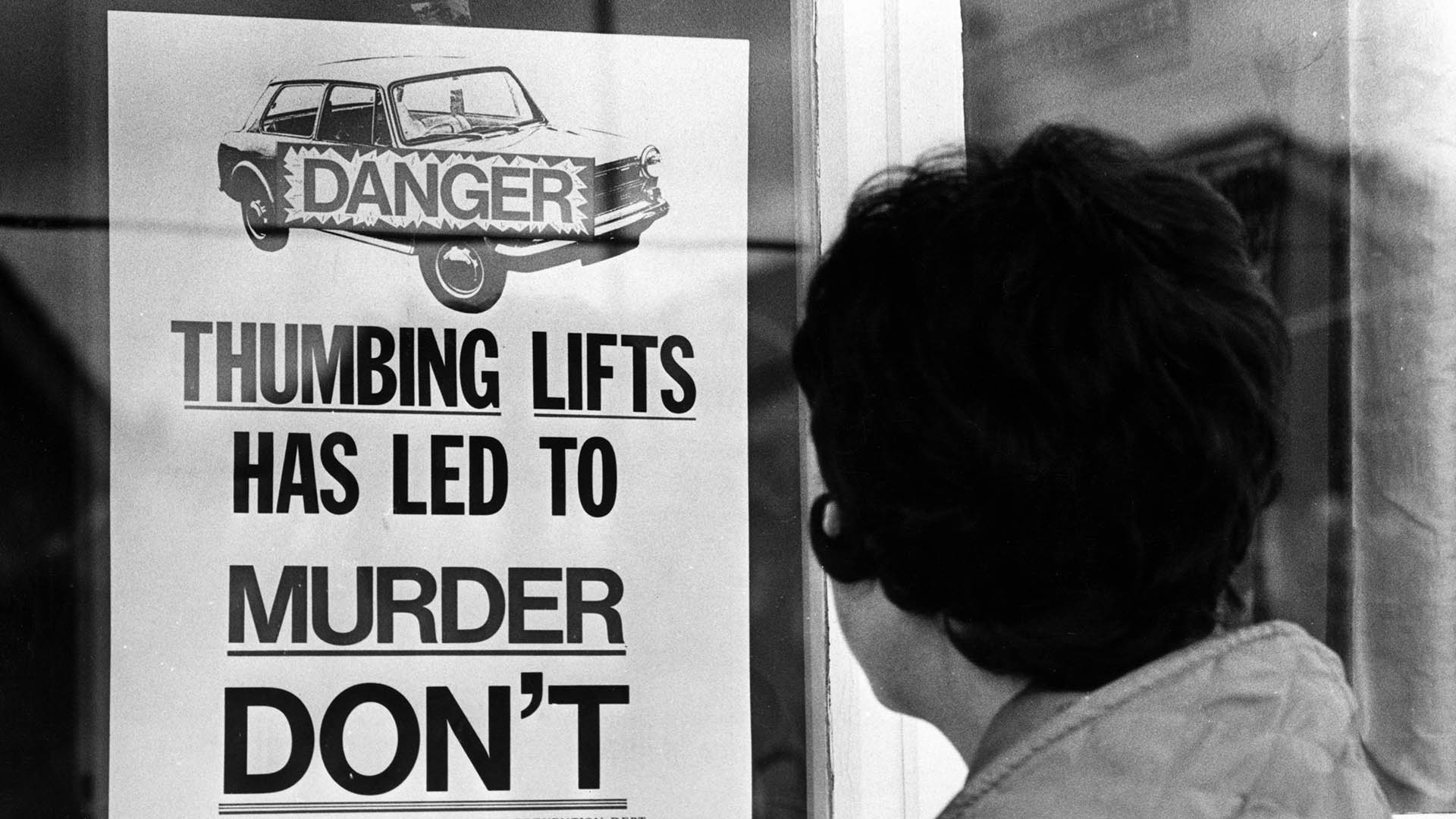 Dr. Mike Aamodt, forensic psychology professor at Radford University, on why female serial killers have declined over the years, why there was a big jump in serial killings in the U.S. between the 1960s and 1980s and his most surprising finding in his research of serial killers. 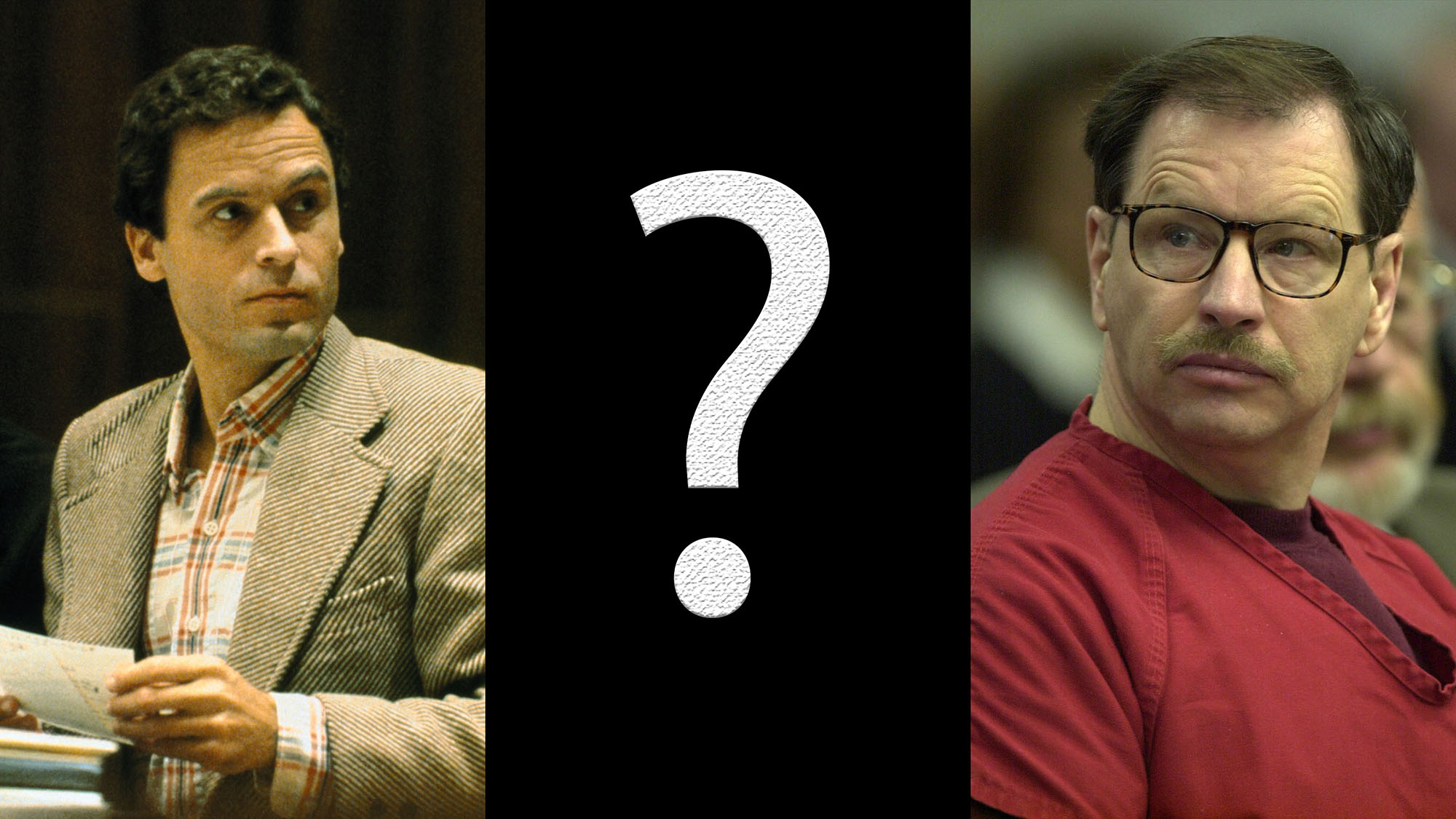 From Green River Killer, Gary Leon Ridgway to Ted Bundy to Harold Shipman and more, experts on serial killers tell A&E True Crime who was the 'worst' serial killer and why.