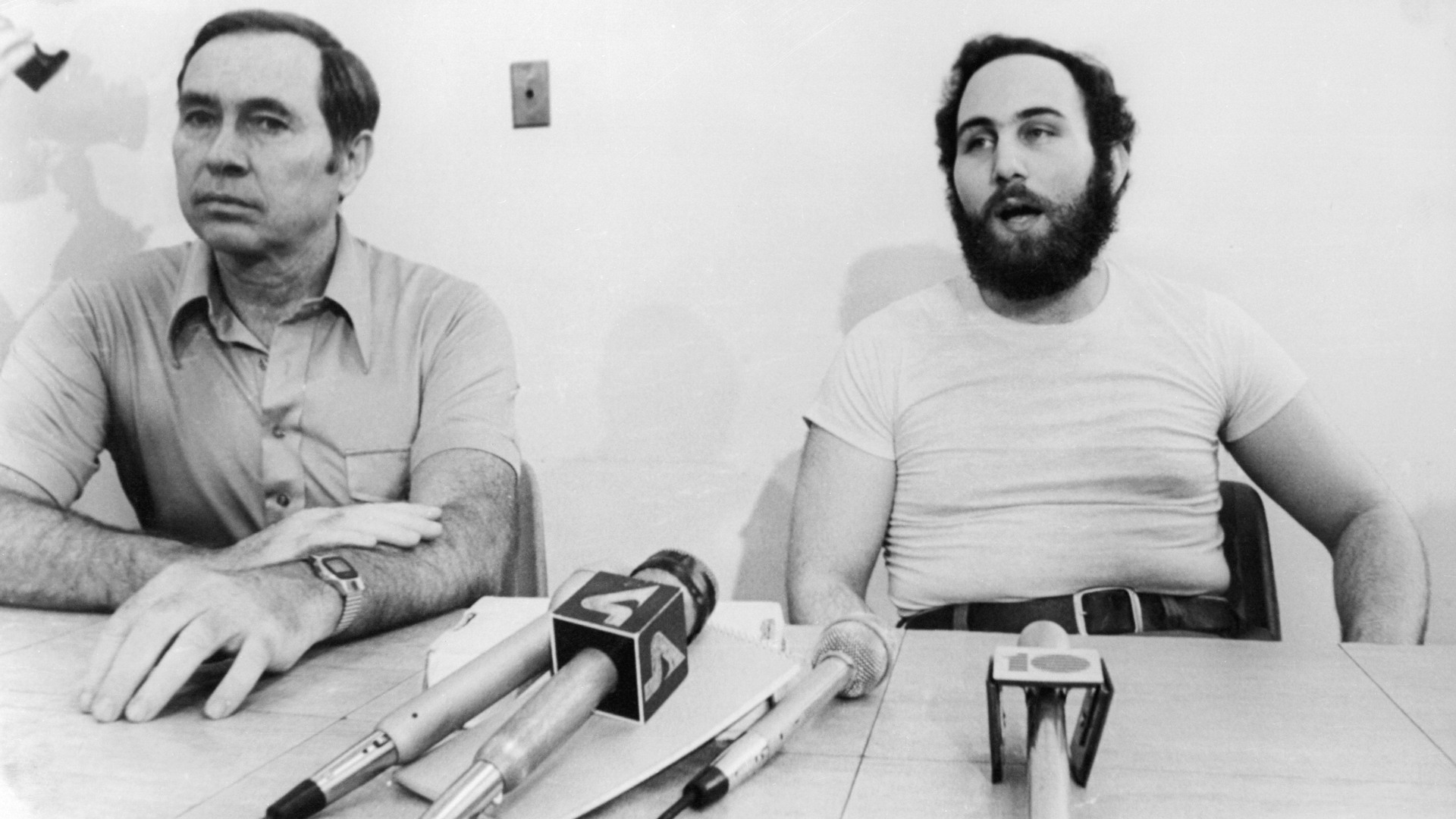 May 6, 2021 Filmmaker Joshua Zeman Opens the Case Files from a 'Son of Sam' Obsessive

A&E True Crime spoke to Zeman about the findings that made him, along with investigative journalist Maury Terry, question the official account that serial killer David Berkowitz acted on his own. 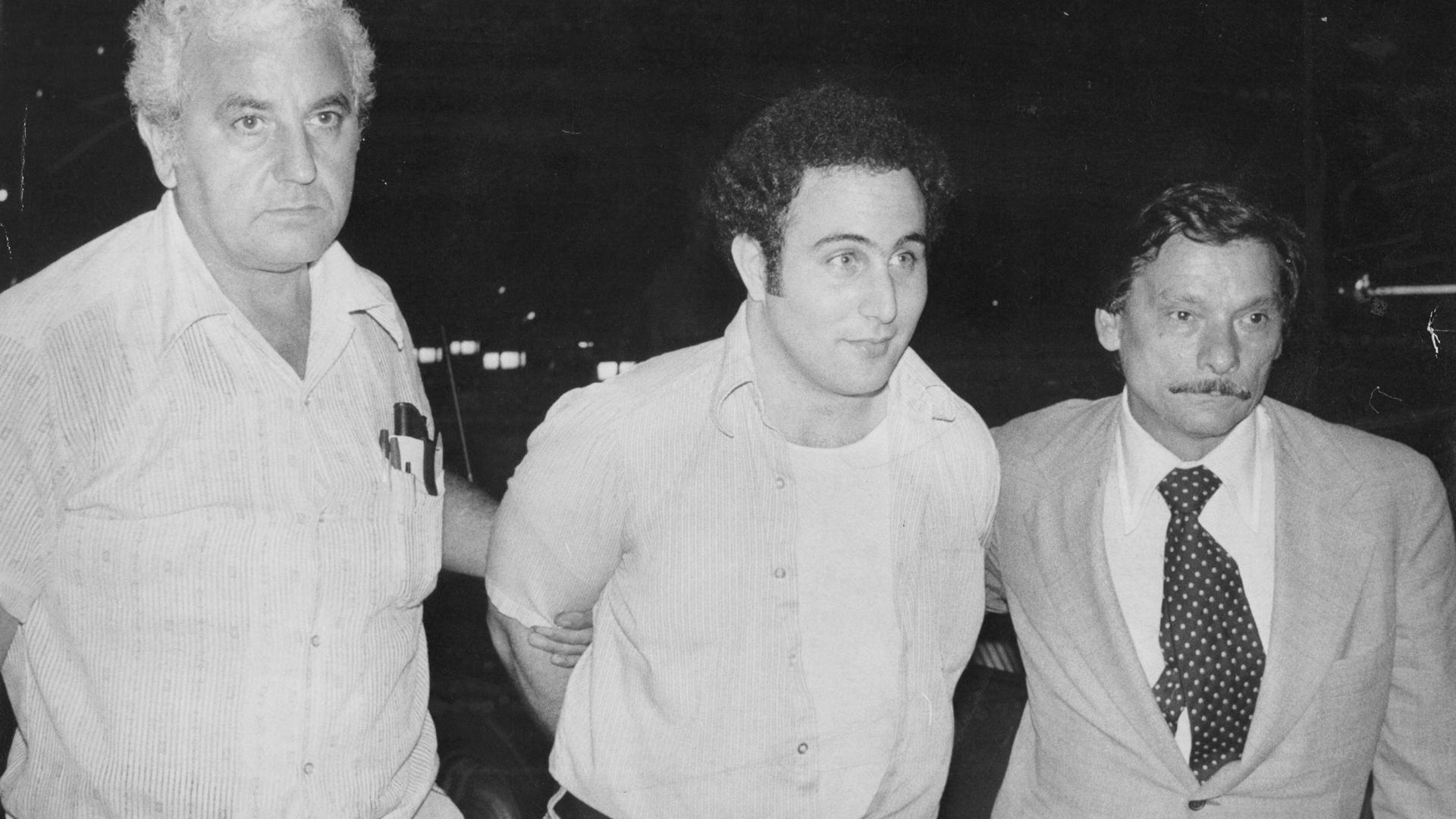 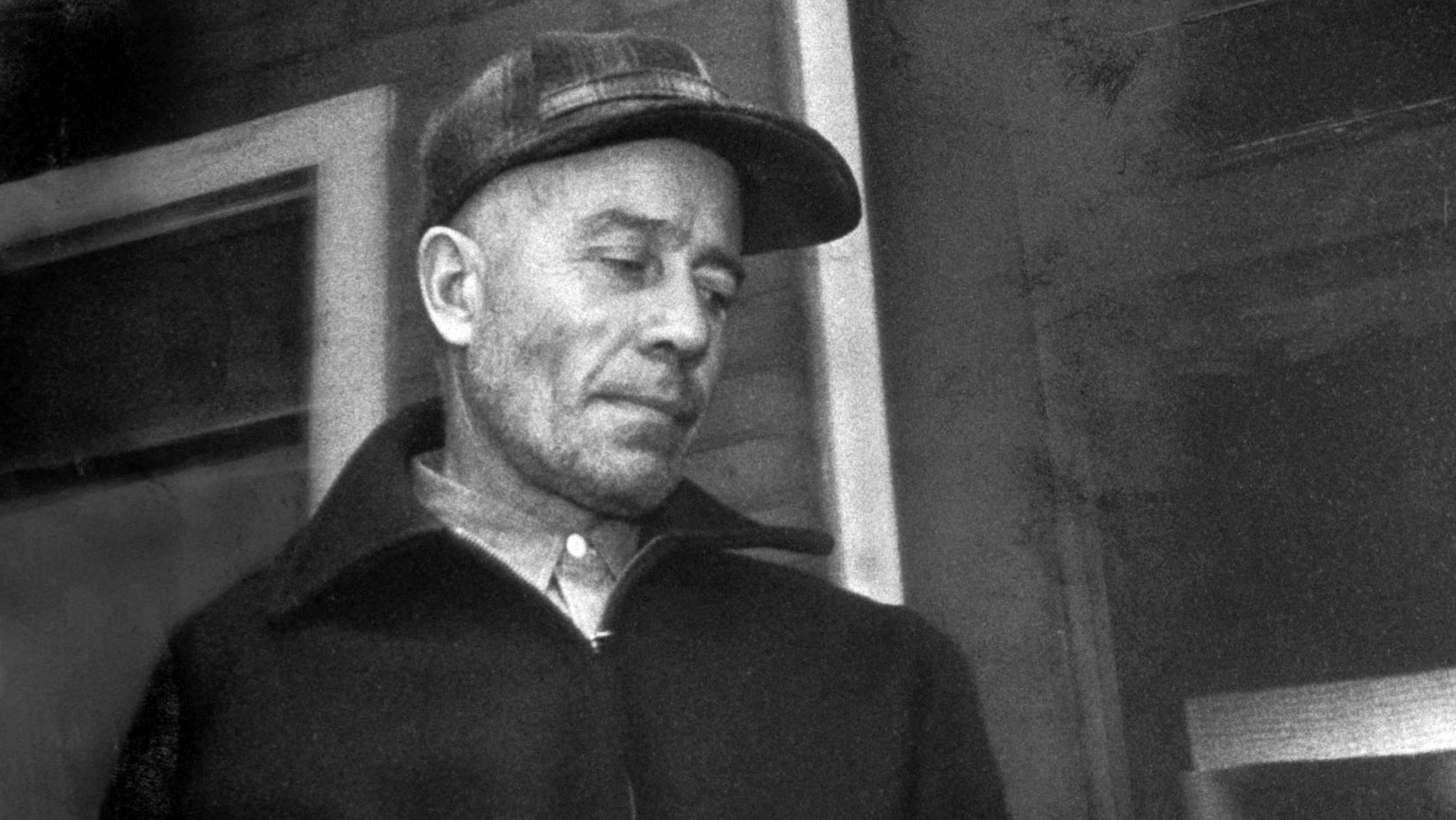 There have been many high-profile crimes over the years, but only a fraction have been successfully translated into film. What does a true crime need to make it into the silver screen? Crime author Harold Schechter on what makes for good true-crime movies. 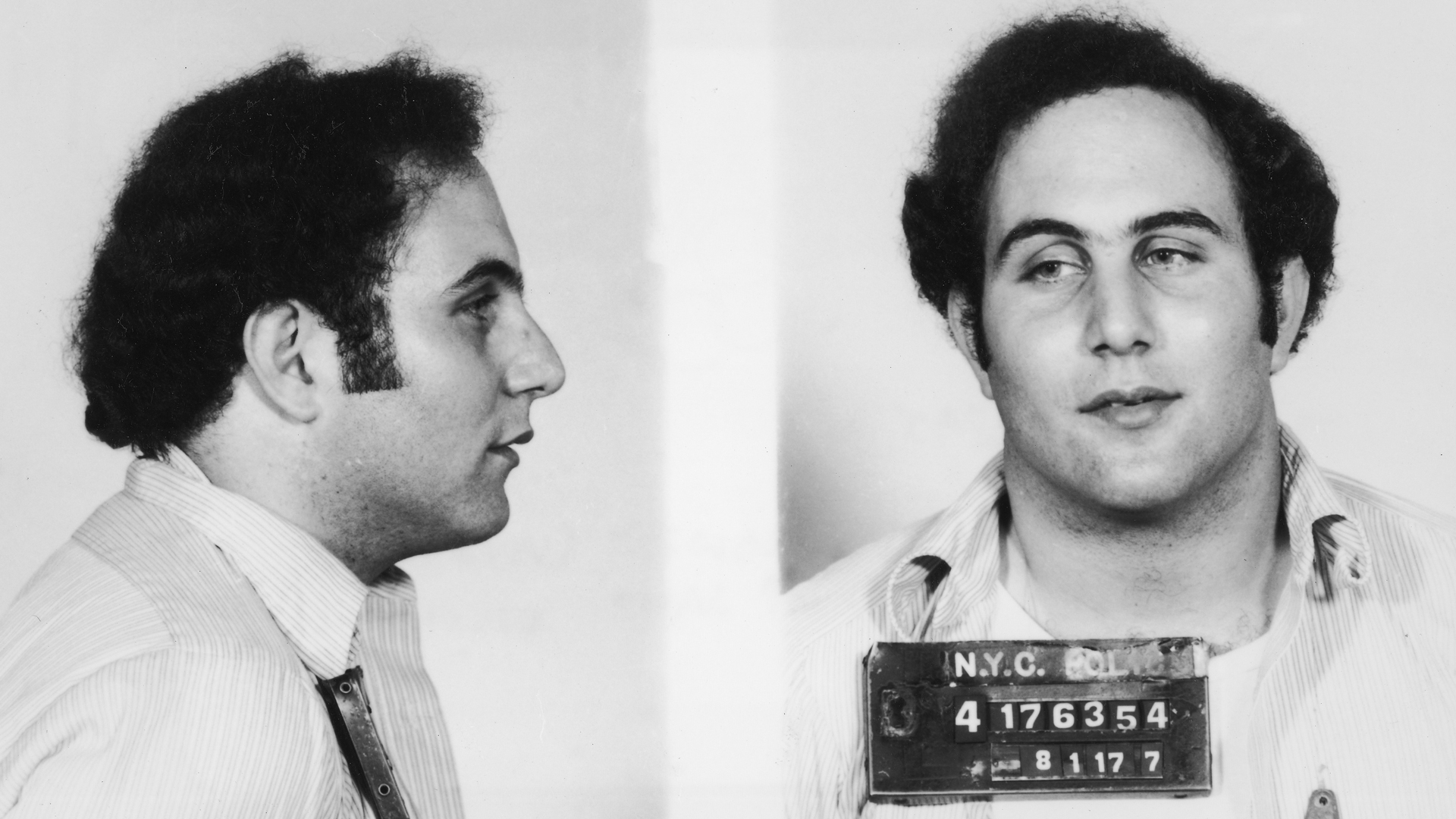 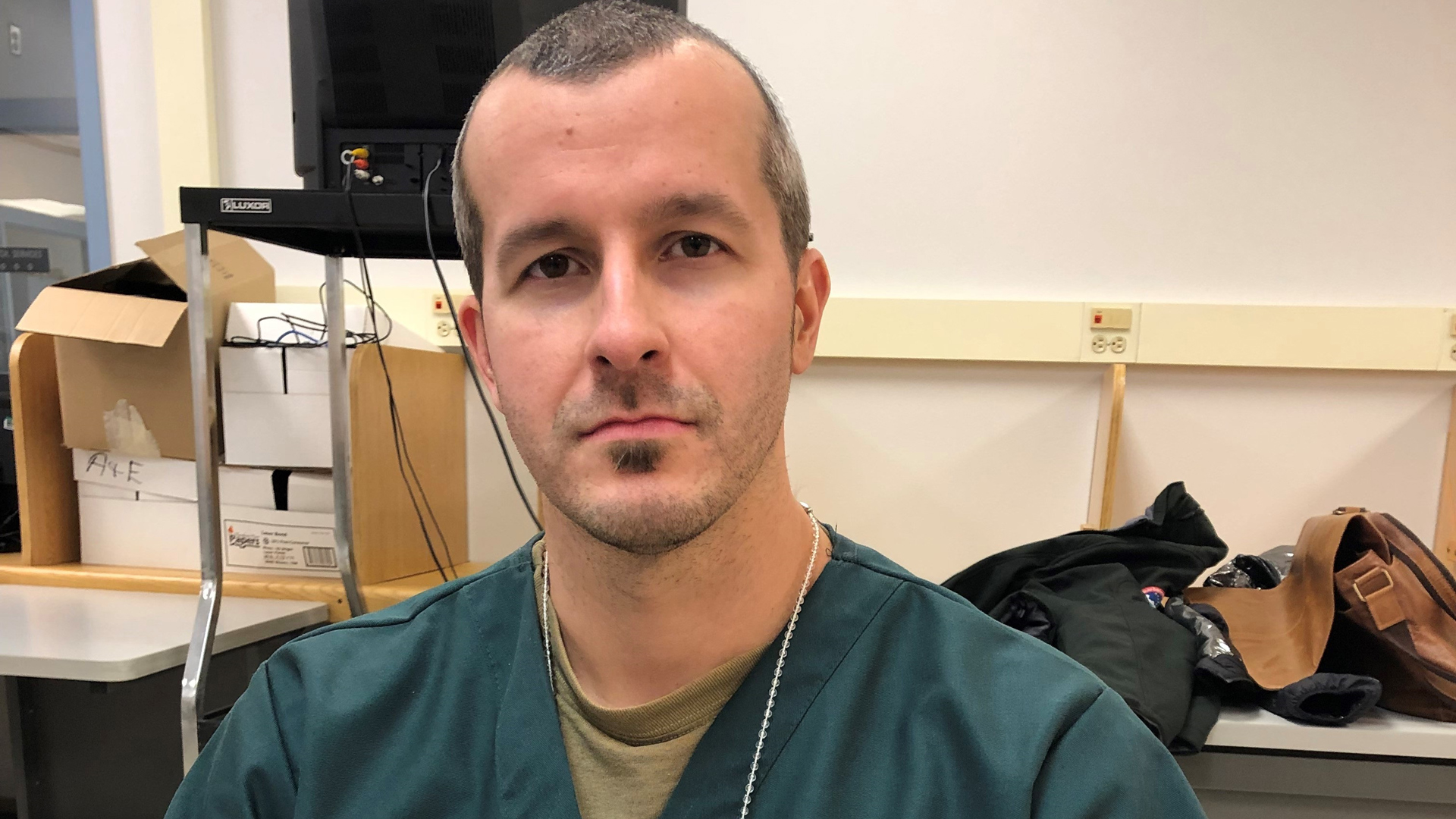 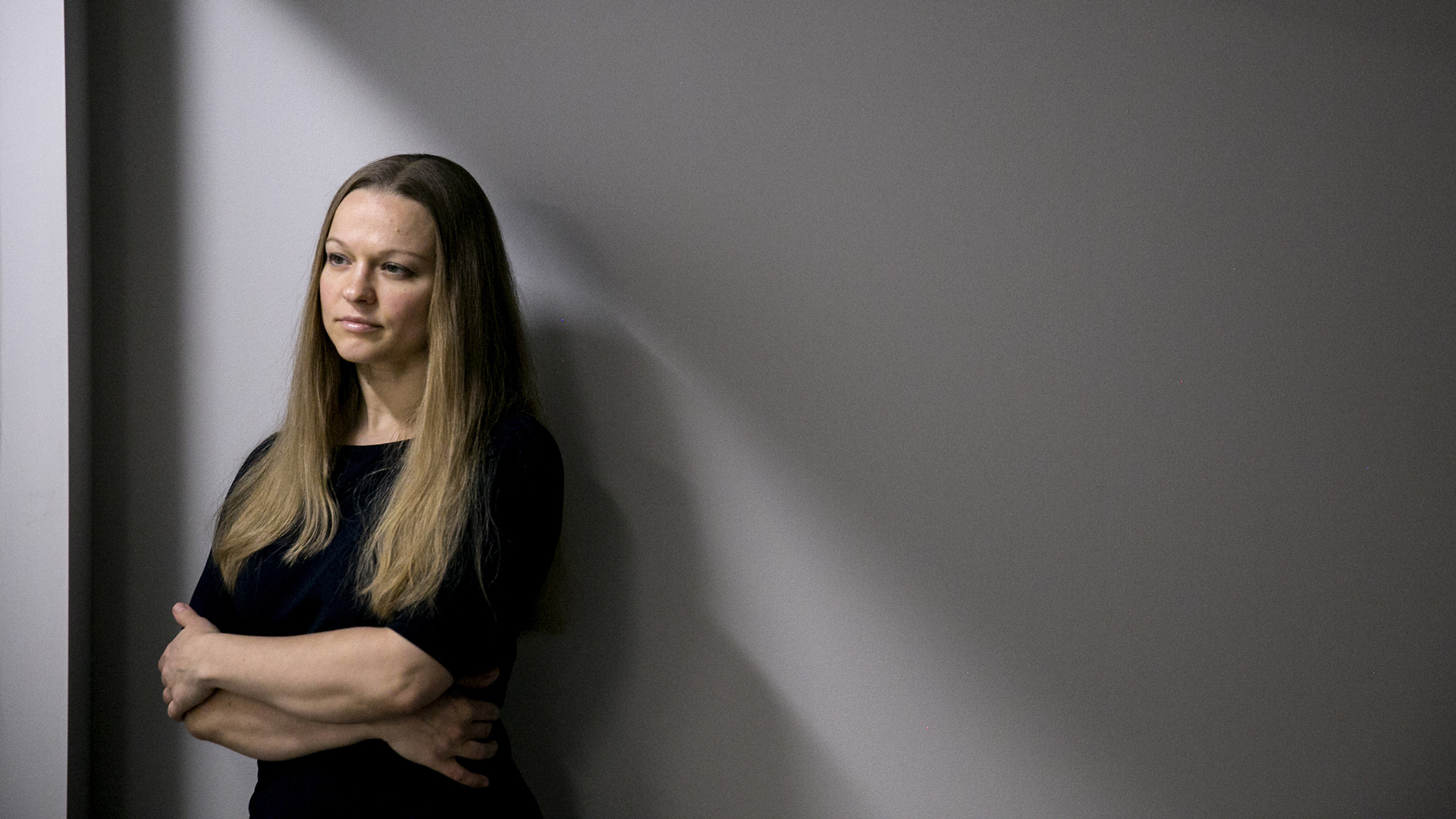 Apr 26, 2019 The 'Kayak Killer' and Other Criminals Who Capitalized on Their Crimes

From 'Kayak Killer' Angelika Graswald to cult leader Charles Manson, A&E True Crime looks at infamous criminals who profited in some way from their misdeeds, showing that sometimes crime does indeed pay. 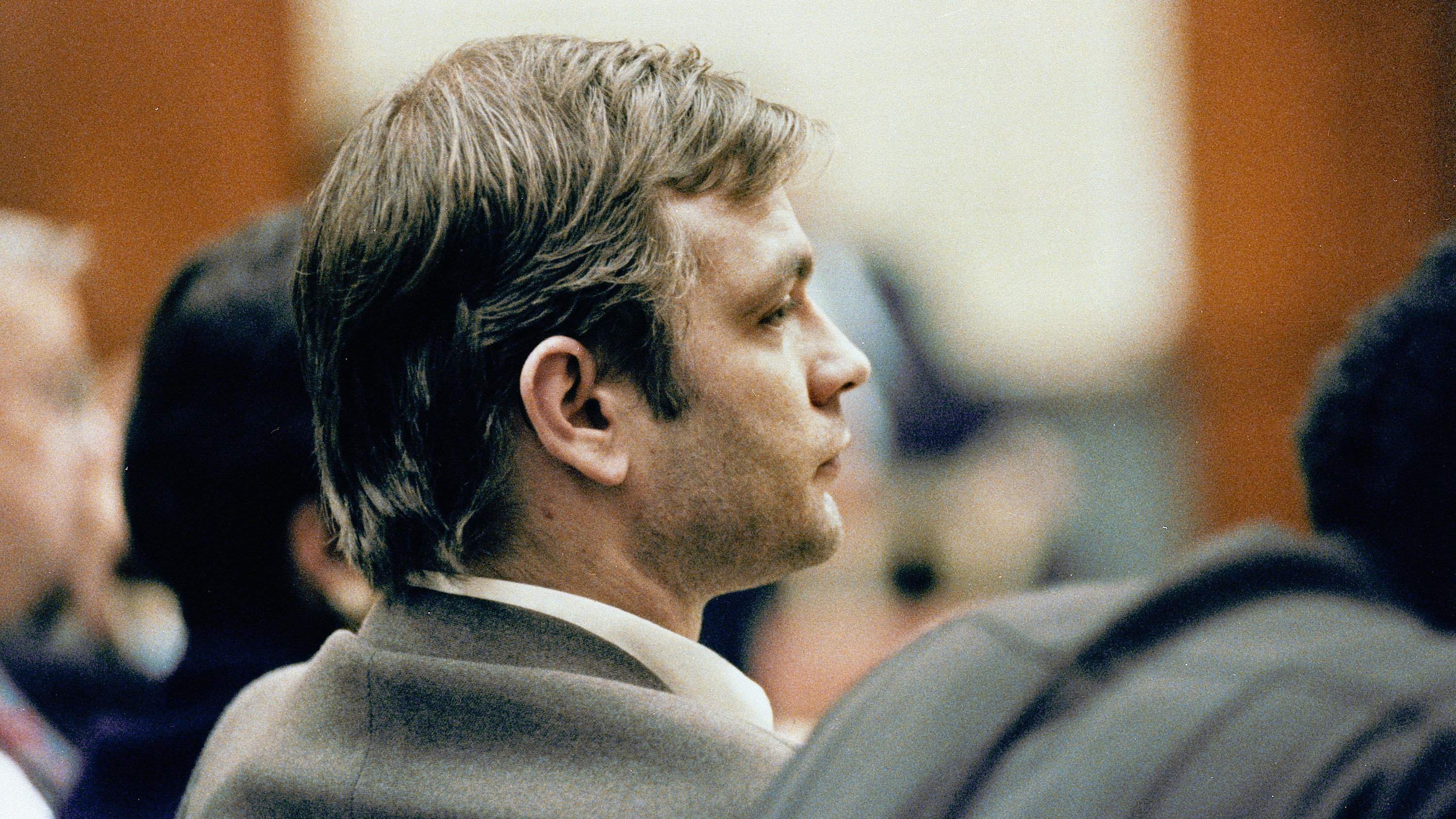 Jan 3, 2018 First They Tortured Animals, Then They Turned to Humans

Why do so many killers—Jeffrey Dahmer, Ted Bundy and David Berkowitz to name a few—abuse animals before targeting people? An expert provides insights on how the two behaviors are linked. 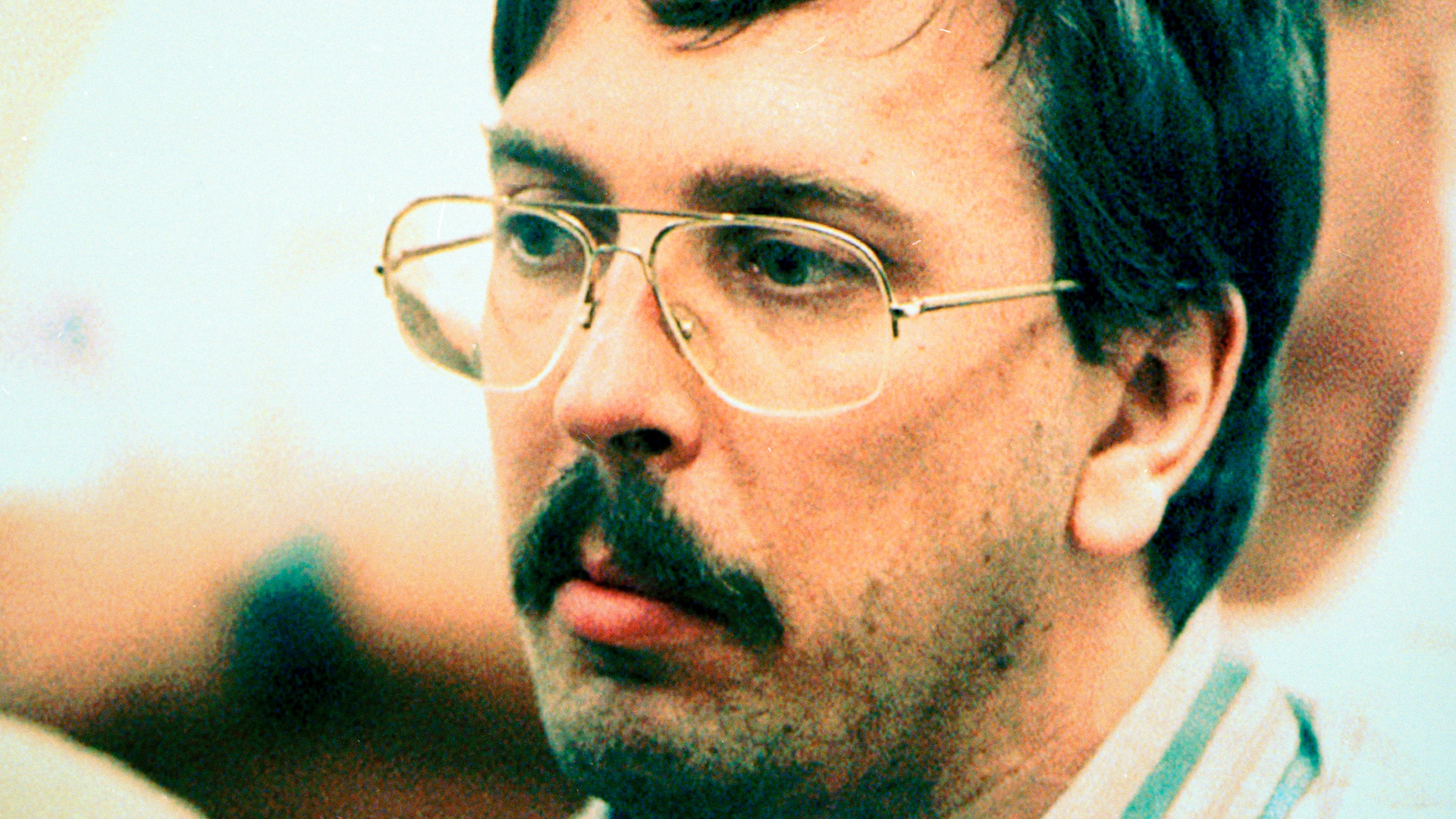 Oct 30, 2017 Is There a Connection Between Adoptees and Serial Killers?

Some of the most notorious serial killers of our time have something in common, beside their thirst for blood: They were all adopted. A&E True Crime talks to criminologist Dr. Scott Bonn to see whether there is any evidence of an adoptee-serial killer connection. 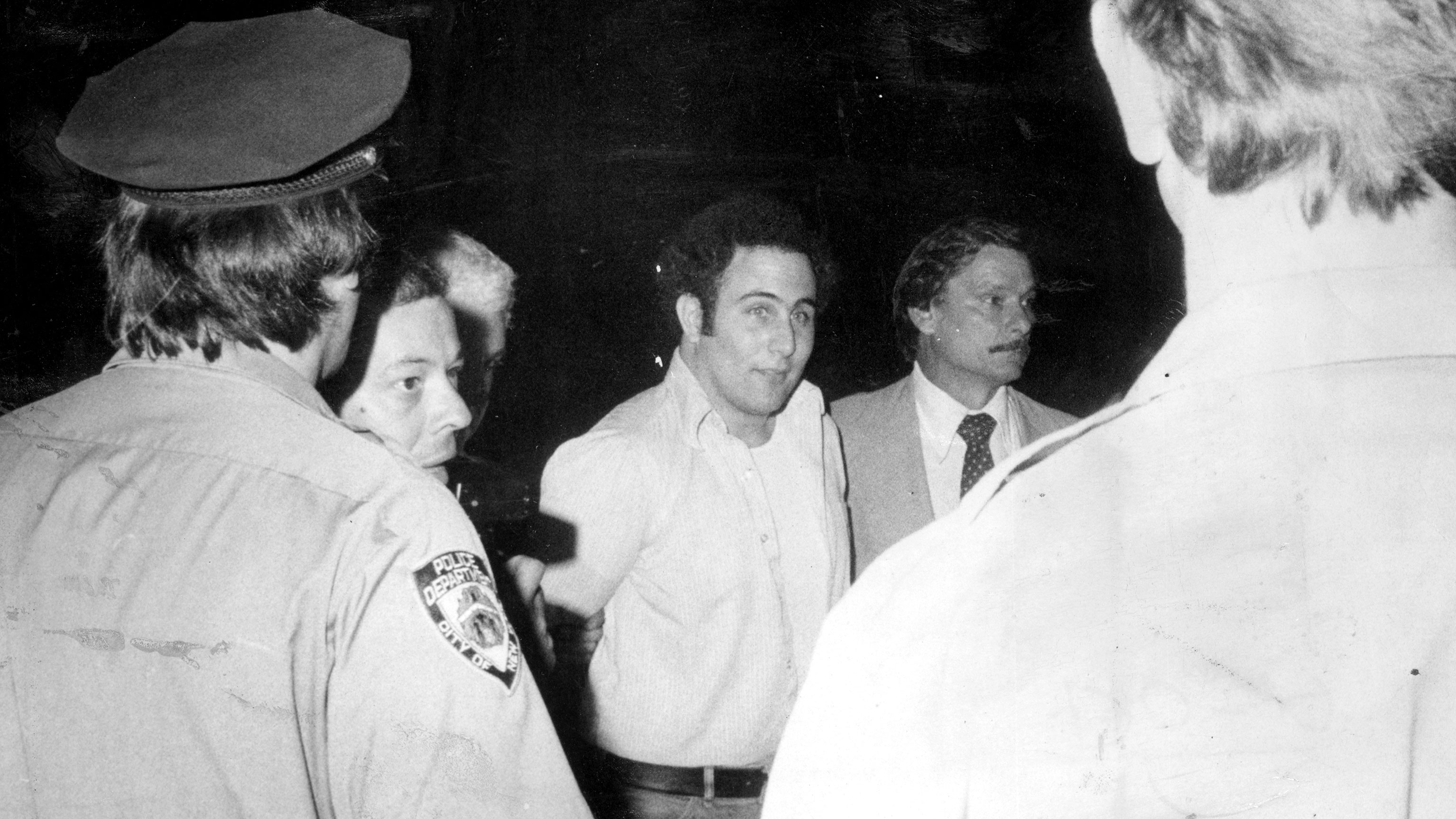 Watch a video on the life of the infamous serial killer, Son of Sam. 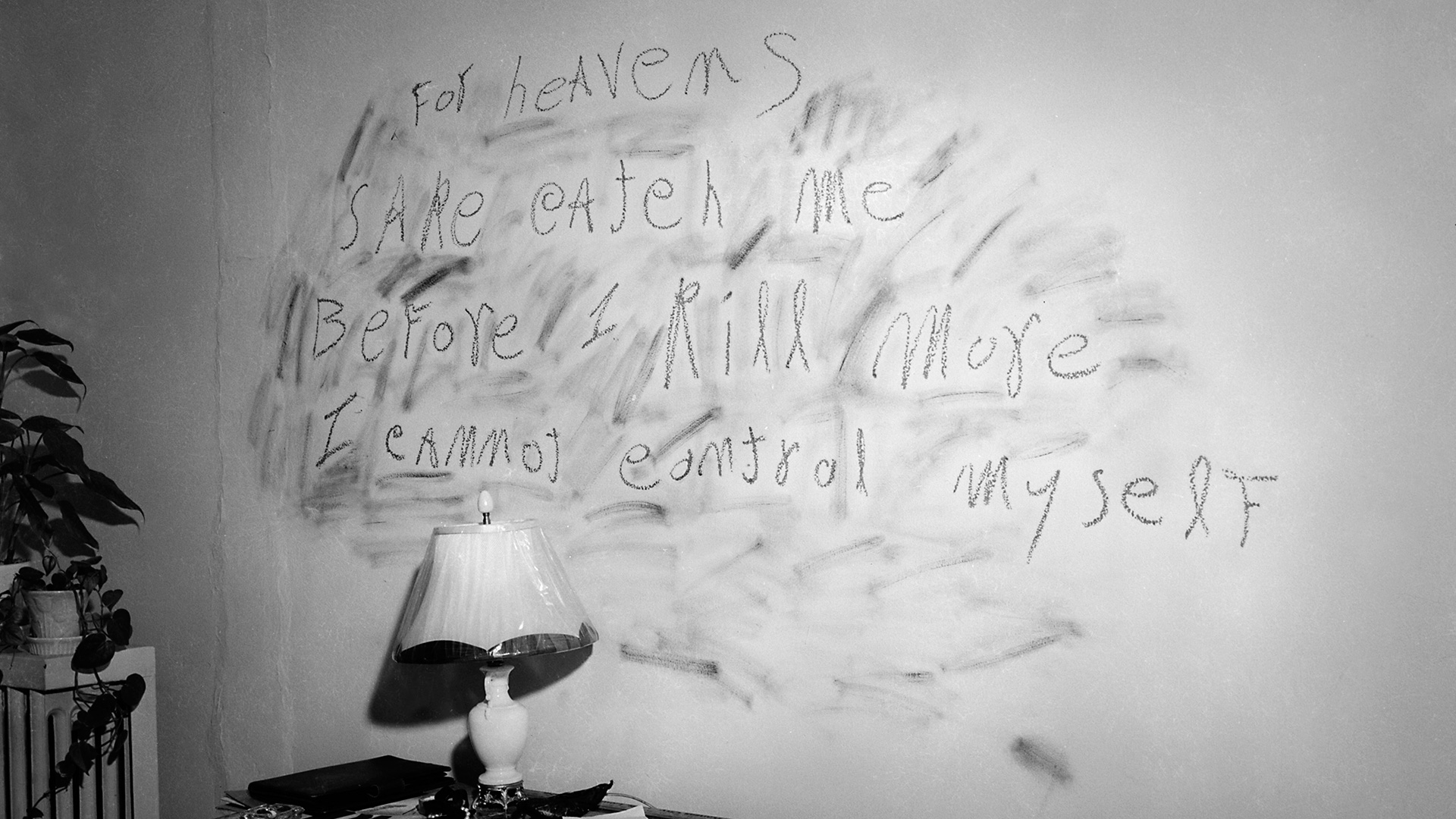 Killers who leave notes at crime scenes or mail missives to police and the press take a big risk. Read stories and watch videos about eight murderers who just had to put it in writing.