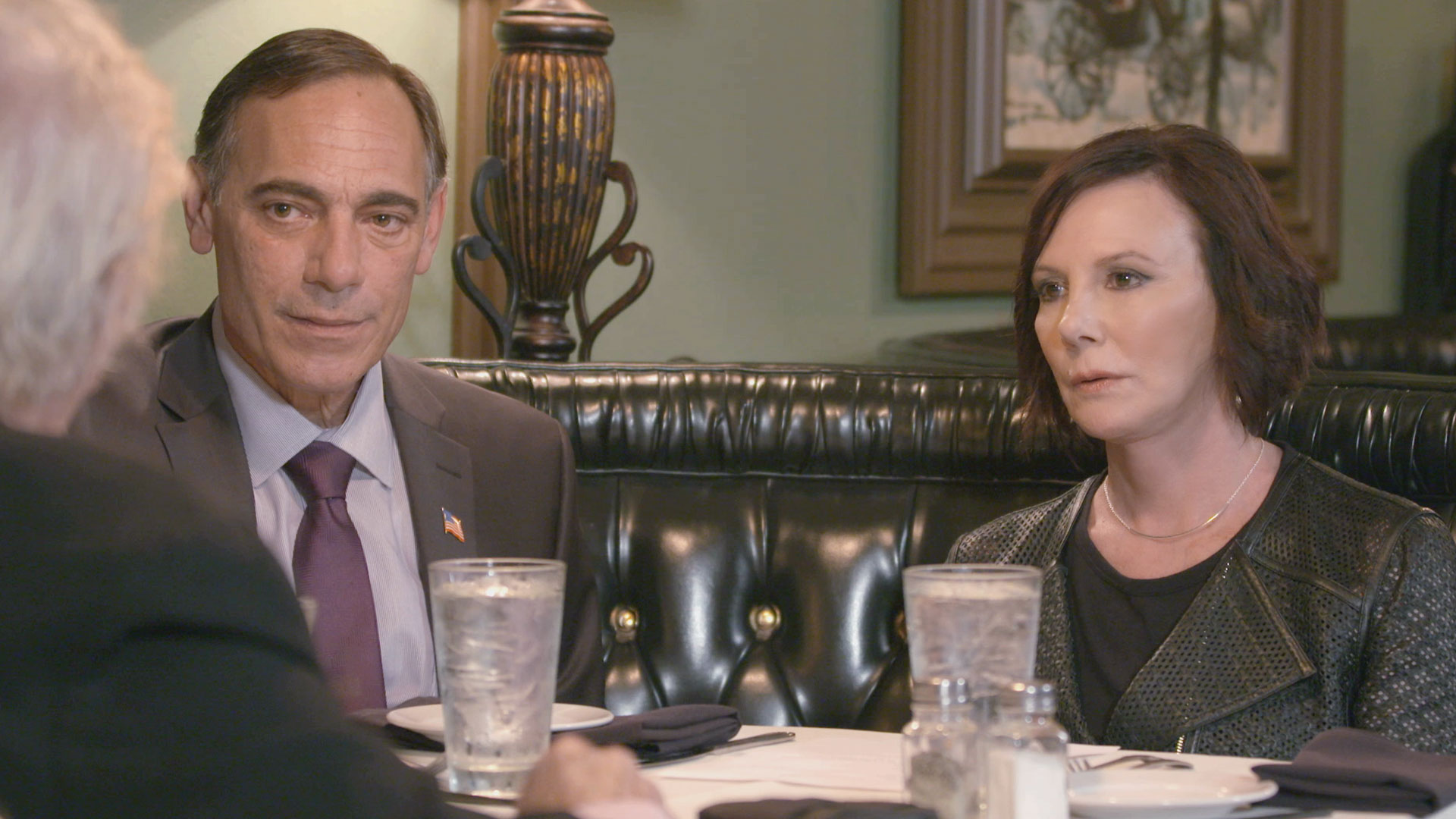 World famous prosecutor Marcia Clark attempts to uncover the truth behind the unsolved murder of actor Robert Blake’s wife, Bonny Lee Bakley. Did Blake murder his own wife? Or did Bakley’s dark past lead to her early demise? Determined to find her killer, Marcia scrutinizes this twisted Hollywood tale to separate the facts from the fiction found in the First 48.

By submitting your information, you agree to receive emails from A&E and A+E Networks. You can opt out at any time. You must be 16 years or older and a resident of the United States. More details:
Follow #MarciaClarkFirst48