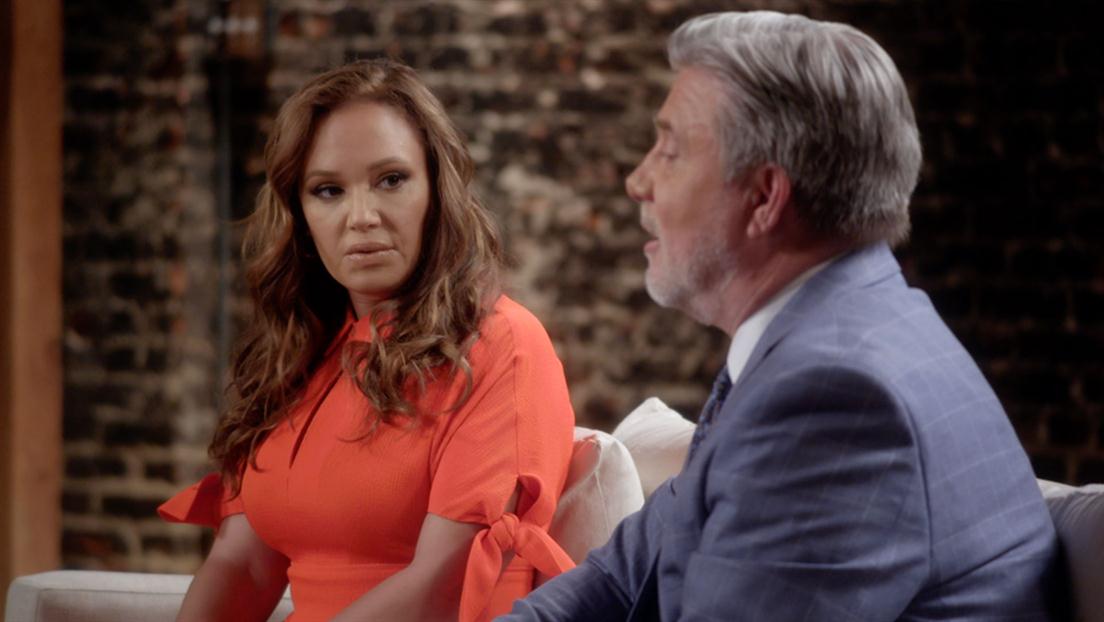 In recent years the head of the Nation of Islam, Minister Louis Farrakhan, publicly embraced Dianetics and the teachings of L. Ron Hubbard and supported their use in NOI Mosques. This formed what many are describing as an unusual bond between The Nation of Islam and The Church of Scientology. In this “Aftermath” special–Leah and Mike have a candid conversation about this strange alliance as they sit down with two special guests–a former and current member of the Nation of Islam–who share their personal feelings about this collaboration. They reveal what they witnessed first-hand since the two controversial organizations came together and in an unexpected twist–Leah reveals the important part she played in introducing the Nation of Islam to the Church of Scientology.

By submitting your information, you agree to receive emails from A&E and A+E Networks. You can opt out at any time. You must be 16 years or older and a resident of the United States. More details:
Follow #ScientologyTheAftermath