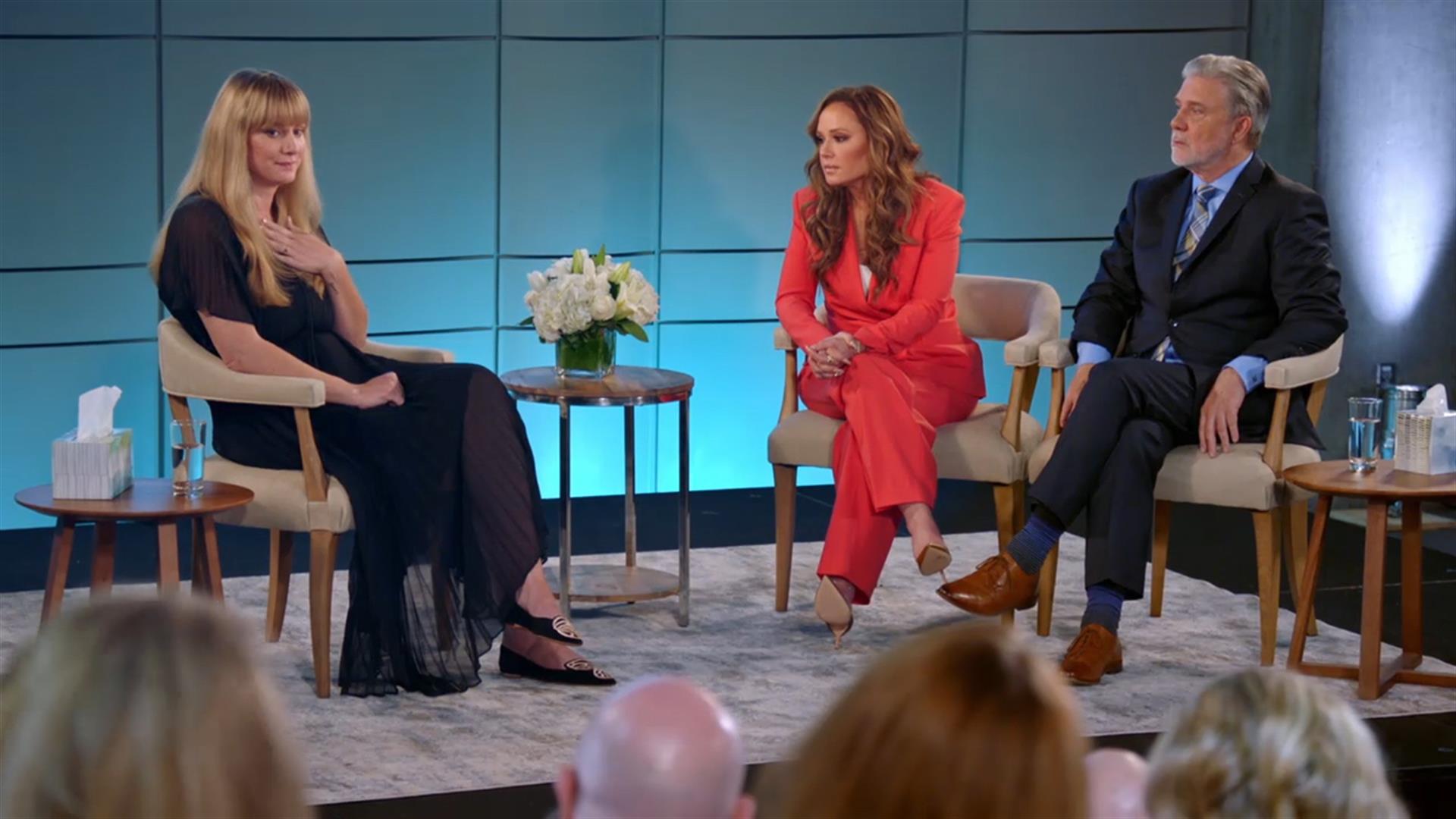 Filmed for the first time in front of a live studio audience, Leah Remini and Mike Rinder explore stories of how Church of Scientology policies have hindered members from reporting instances of abuse and sexual assault to the authorities. They will speak to a number of ex-Scientologists who share their stories of abuse at the hands of other Scientologists, and describe how these policies are aimed at preventing the alleged crimes from becoming public. The episode will also feature a panel of legal, psychological and law enforcement experts, who provide insight into the impact Scientology’s practices have had on its former parishioners and advise how they can seek justice and effect change in the future.

By submitting your information, you agree to receive emails from A&E and A+E Networks. You can opt out at any time. You must be 16 years or older and a resident of the United States. More details:
Follow #ScientologyTheAftermath