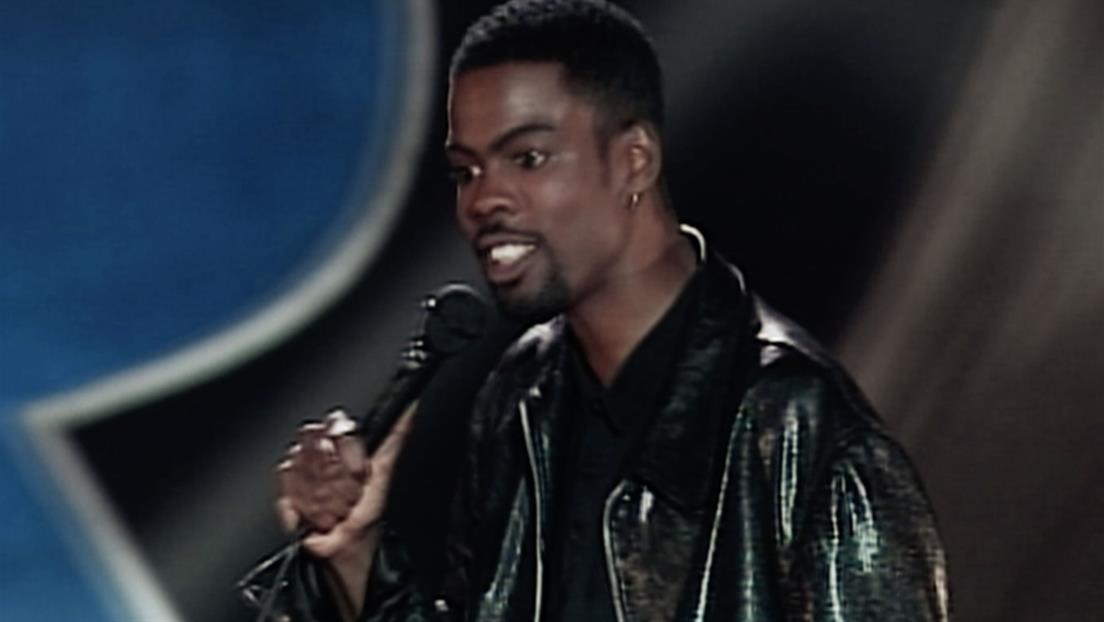 Comedian and Emmy® Award winner W. Kamau Bell (“United Shades of America”) steps behind the camera to direct this film about how Chris Rock changed the face of comedy with his seminal 1996 special “Bring the Pain.” In his own words, Rock recounts how after being fired from SNL and upstaged by Martin Lawrence at his own show, he looked to challenge himself in a way he never had before. The result was his HBO special, widely considered a revelatory work with a bold style that changed the conversation about race in popular culture, as well as the face of comedy forever.

By submitting your information, you agree to receive emails from A&E and A+E Networks. You can opt out at any time. You must be 16 years or older and a resident of the United States. More details:
Follow #AECultureshock