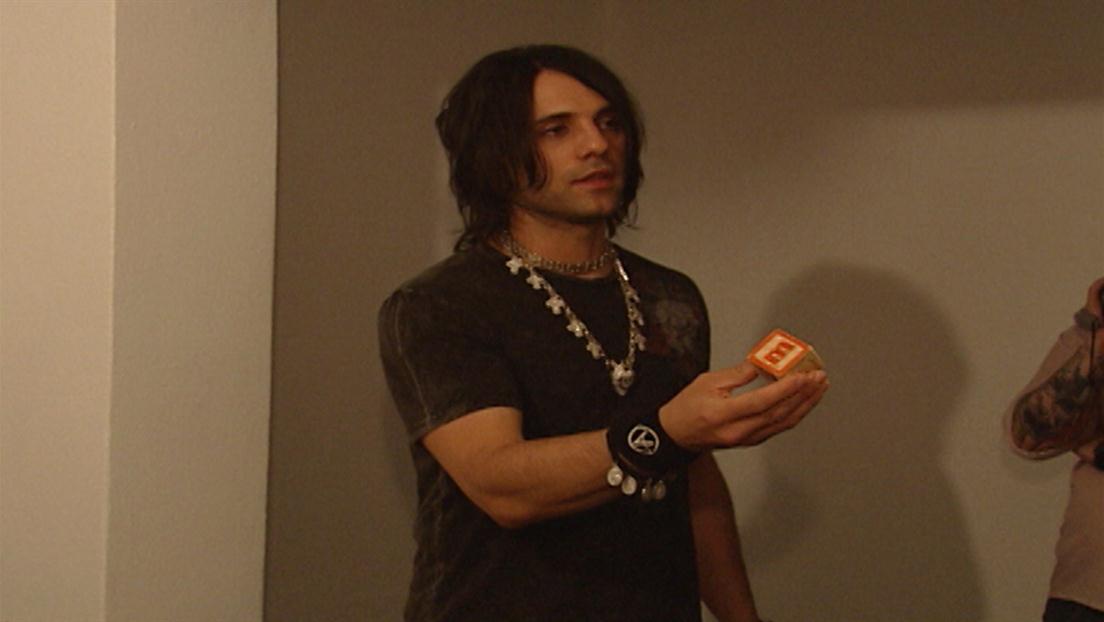 Criss Angel invites you to join celebrity friends including Crossing Jordan’s Steve Valentine, singer/songwriter Deborah Gibson and Oscar® winning musical group Three Six Mafia, for the most insane s ance ever conducted. This episode proves once and for all whether the living can communicate with the dead. Five brave souls will spend a night in one of the most haunted places in America, the Armagosa Hotel in Death Valley, known for paranormal activity as Criss tries to connect with forces beyond our comprehension. Which celebrities will remain in the house? Special guests: Steve Valentine, Deborah Gibson, Three Six Mafia and others.

By submitting your information, you agree to receive emails from A&E and A+E Networks. You can opt out at any time. You must be 16 years or older and a resident of the United States. More details:
Follow #CrissAngelMindfreak