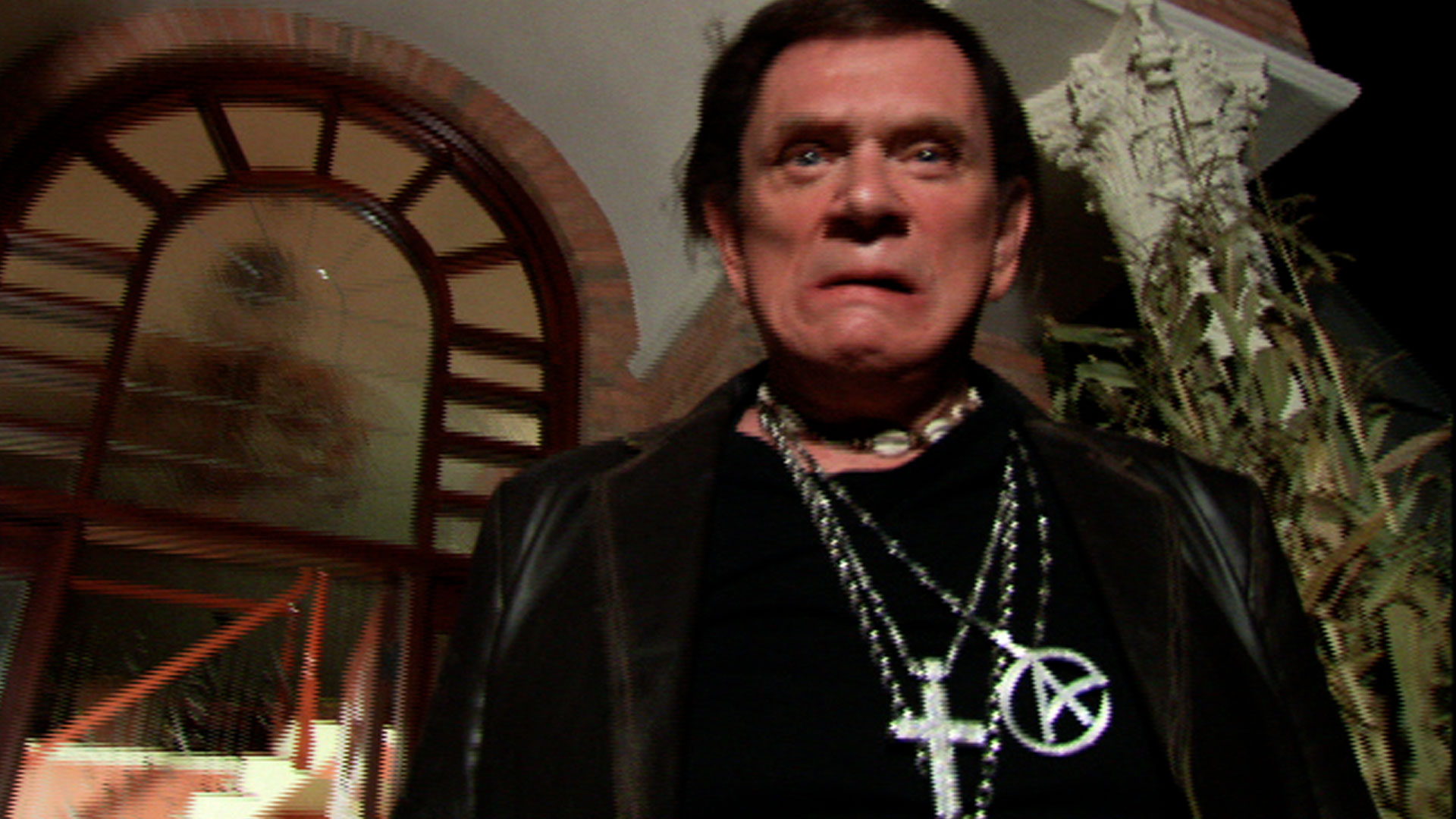 Lock the doors, turn on the lights, and prepare to experience Halloween like never before! Criss Angel descends upon Hollywood's famous Magic Castle and his hometown New York in a tour de force of mysticism, mentalism and death defying stunts. At the Magic Castle stage, Criss performs some of his signature effects and the never before seen Matrix (where he literally jumps into another human) and offers up new supernatural demonstrations of mentalism in front of a live audience. He then tests his mind-control abilities by performing a mass interactive experiment with the television audience--right through their screens, and also performs requests sent by viewers via email and letters! Criss will also be shackled, handcuffed, and then nailed into a pine casket that is rapidly approaching an industrial BioChipper.

By submitting your information, you agree to receive emails from A&E and A+E Networks. You can opt out at any time. More details:
Follow #CrissAngelMindfreak