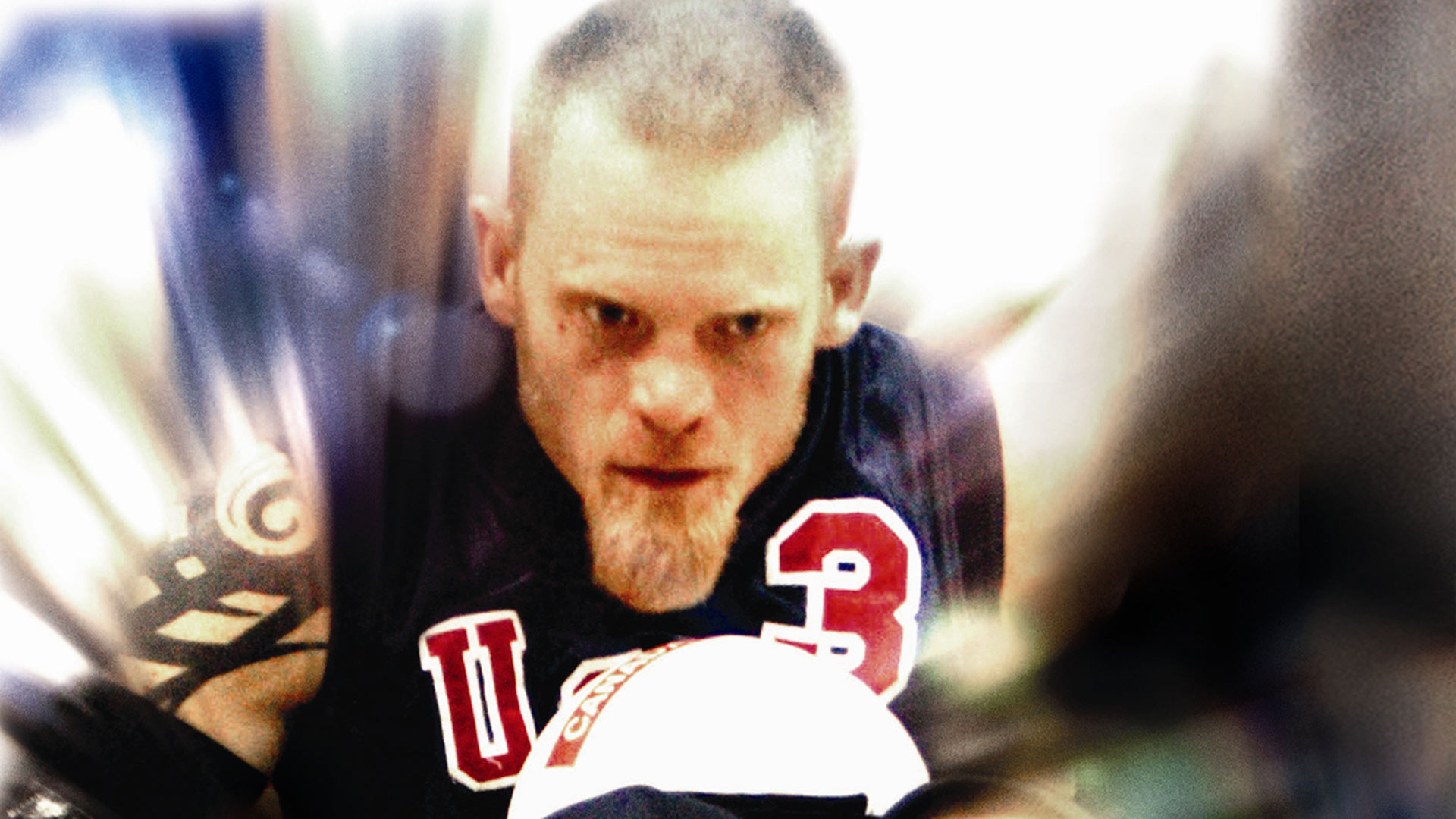 Quad rugby players have suffered injuries that have left them with limited function in all four limbs. Whether by car wreck, gunshot, fist fight, rogue bacteria, or any of an endless list of possible misadventures, quad rugby's young men have found their lives dramatically altered.

"Murderball" is a story like no other, told by men who see the world from a different angle. Nominated for an Academy Award® for Best Documentary Feature, "Murderball" also took the Audience Award for an American Documentary and a Special Jury Prize for Editing at the 2005 Sundance Film Festival.