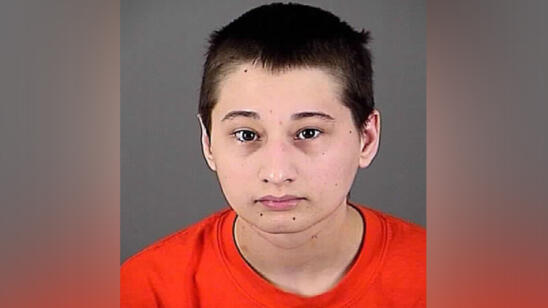 Gypsy Rose Blanchard and her then-boyfriend, Nicholas Godejohn, are both in prison for the 2015 murder of Gypsy's mom, Dee Dee Blanchard, who was believed to have an attention-seeking psychological condition known as Munchausen syndrome by proxy. A&E True Crime spoke with her father, Rod Blanchard, to learn how Gypsy is doing in prison. 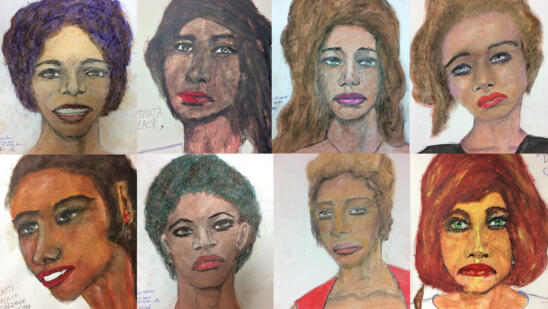 Mar 5, 2019 How and Why Serial Killers Remember Details About Their Victims

Samuel Little murdered as many as 93 women, some almost a half century ago. But all these years later, he still remembers their faces. A&E True Crime spoke with sociology and criminology professor Jack Levin, who explained how serial killers remember their victims and why these details are so important to them. 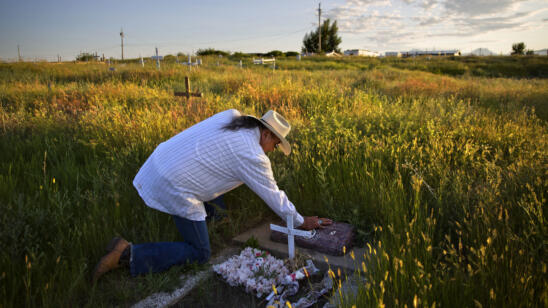 Feb 26, 2019 Why Are So Many Indigenous Women in Alaska Coming Up Missing and Murdered?

There's a new epidemic coming to light in Alaska—and in other areas around the U.S.—where hundreds, and possibly thousands, of Native American women are turning up missing or murdered. But legislative, funding and awareness-raising efforts are under way, and the issue is getting some political traction from the #MeToo movement. . 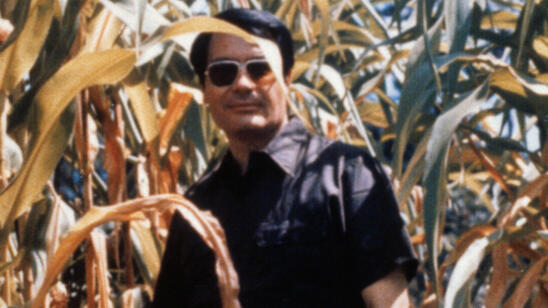 It's been over 40 years since the Jonestown massacre, yet there is still some mystery surrounding how the group's leader Jim Jones died. Was his gunshot self-inflicted? Could someone else have pulled the trigger through an act of heroism or loyalty? Is it possible he was already dying from other health problems? 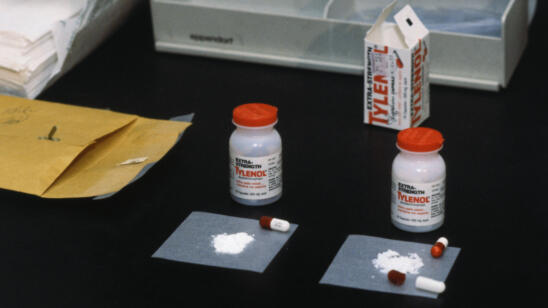 On September 29, 1982, and in the few days that followed, seven people in the Chicago area died in Tylenol-related poisonings. The capsules were all laced with cyanide. The killer or killers have never been found.