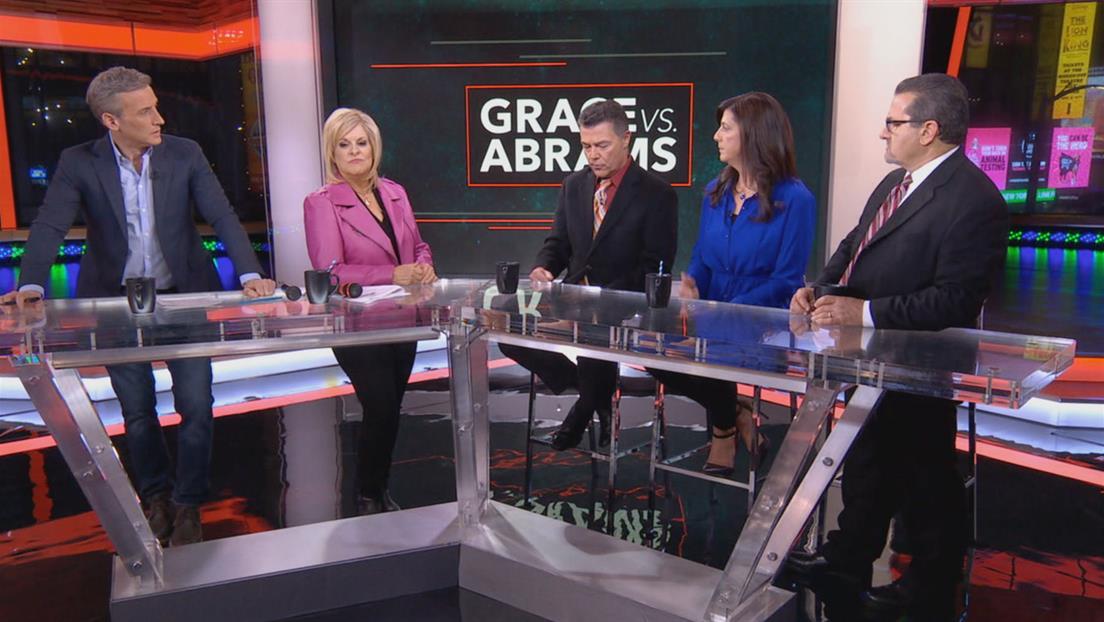 Nancy Grace and Dan Abrams take a fresh look at the death of Laci Peterson, whose husband Scott was convicted of her murder in 2004 and is currently on death row in California. Scott is appealing his conviction and sentence; has evidence surfaced to support a new trial? Special guests include Janey Peterson, Scott’s sister-in-law; Scott’s former defense attorney Mark Geragos; Detective Al Brocchini from the Modesto Police Department, who investigated Laci’s murder; and Greg Beratlis, a juror from the trial.