Known for their epic battles on their “Good Morning America” segments, “Grace vs. Abrams” will see the two attorneys provide their unique legal perspectives and compelling and opposing points of on crimes and trials that captured the country’s attention.

In each episode they will break down the case, feature key players from the cases as well as never-before-heard from players, both in-studio and by remote. Exclusive clips and footage will also be incorporated into the series.

Nancy Grace on Covering Crime as a 'Straightjacket Mom'

Chloroform: How the 'Knockout Drug' Has Been Used to Murder Over the Last 25 Years 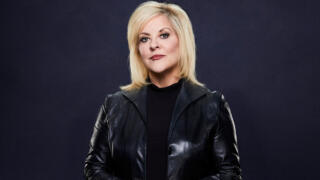 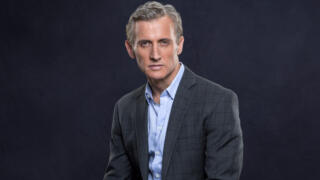