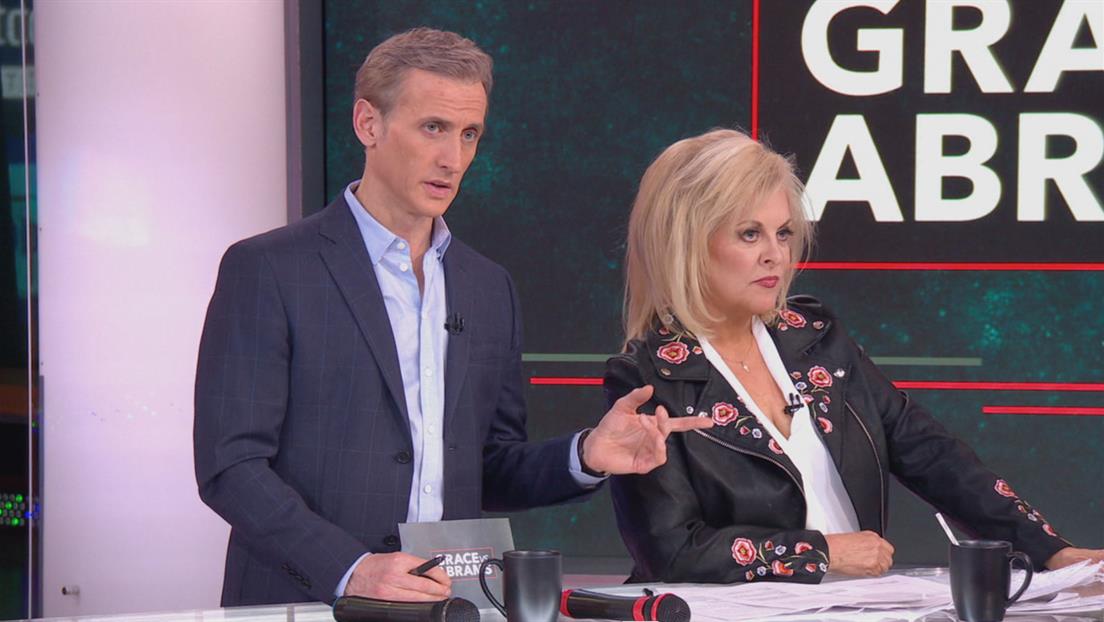 Nancy Grace and Dan Abrams take a new look at the unsolved murder of actor Robert Blake’s wife, Bonny Lee Bakley. Blake was tried and acquitted for her murder, but was found liable for her death in a civil trial and ordered to pay her children a multi-million dollar judgement. Who is responsible for Bonny Lee Bakley’s death? Special guests include M. Gerald Schwartzbach, Robert Blake’s criminal defense lawyer; Eric Dubin, who represented Bakley’s children in their civil case against Blake; Holly Gawron, Bonny’s eldest daughter; and Chrisie Paola, a friend of the late stuntman Gary McLarty’s, who claimed Blake tried to hire him to kill Bonny.