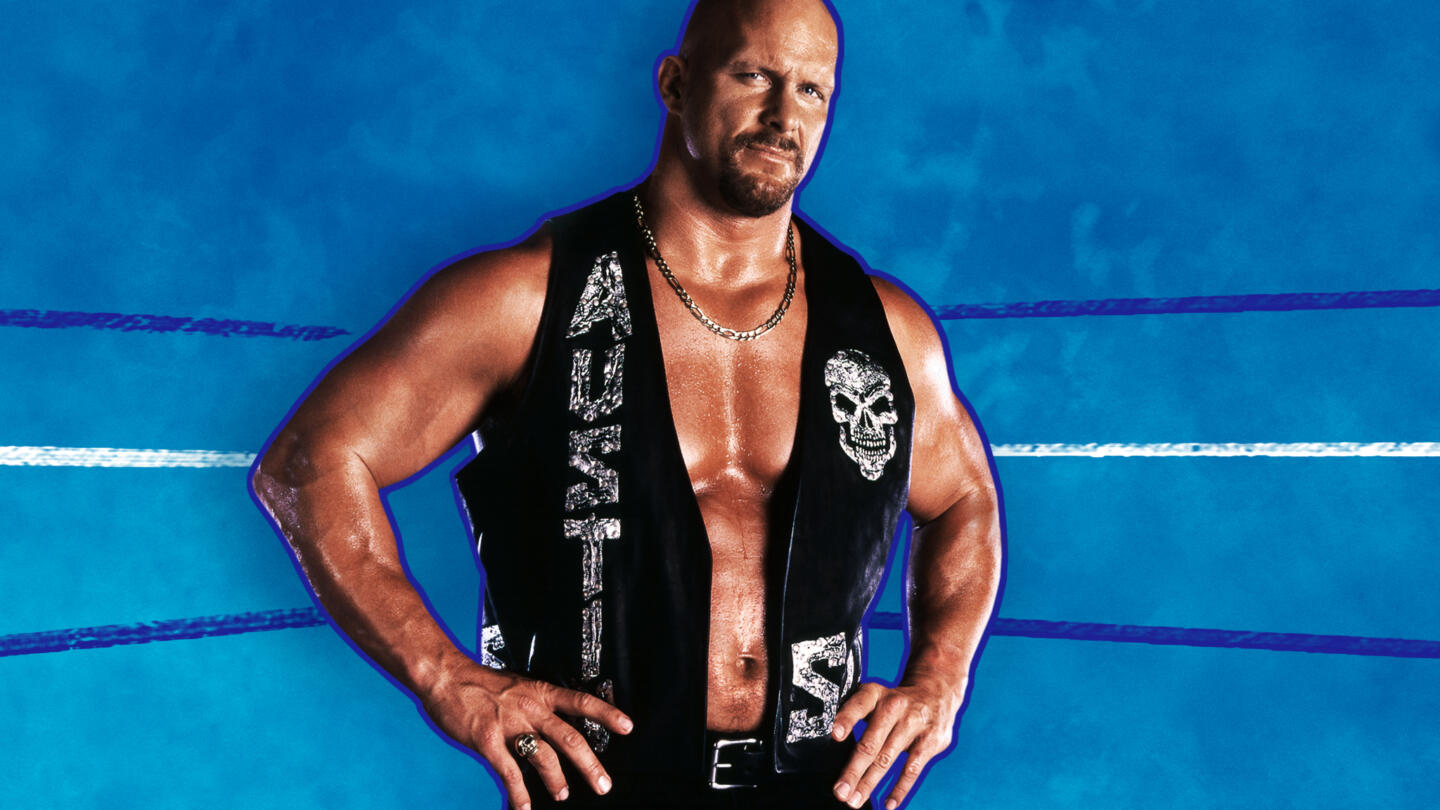 Biography: WWE Legends presents Biography: “Stone Cold” Steve Austin. Directed by Jake Rogal and Executive Produced by Jason Hehir (“The Last Dance,” “Andre The Giant”), the film traces the story of the man who became WWE’s biggest star in the 90s. “Stone Cold” Steve Austin’s authentic, fiery personality epitomized WWE’s “Attitude Era” and transformed him into a pop culture icon. After nearly being paralyzed by a neck injury, Austin made one of the greatest comebacks in WWE history. He was inducted into the WWE Hall of Fame in 2009.