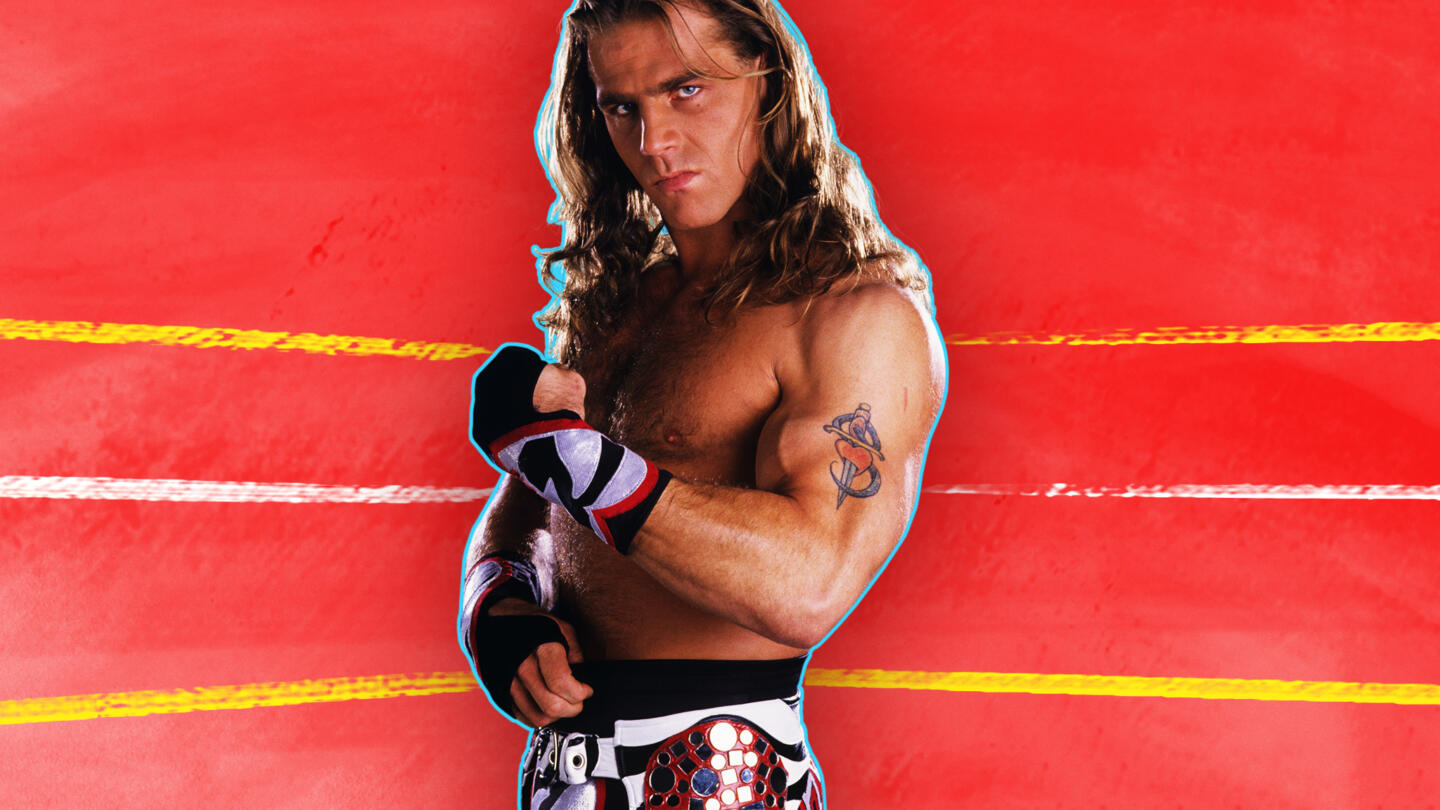 Biography: WWE Legends presents “Biography: Shawn Michaels.” Directed by Joe Lavine (ESPN 30 for 30 “Playing for the Mob,” HBO “Namath”), the film chronicles the wild life of one of WWE’s greatest performers and most enduring villains. After drug addiction nearly cost him his life, Shawn Michaels, aka “The Heartbreak Kid,” made one of the most improbable late-career comebacks in WWE history. He was inducted into the WWE Hall of Fame in 2011.

On Biography: How Shawn Michaels Bounced Back From Years of Addiction