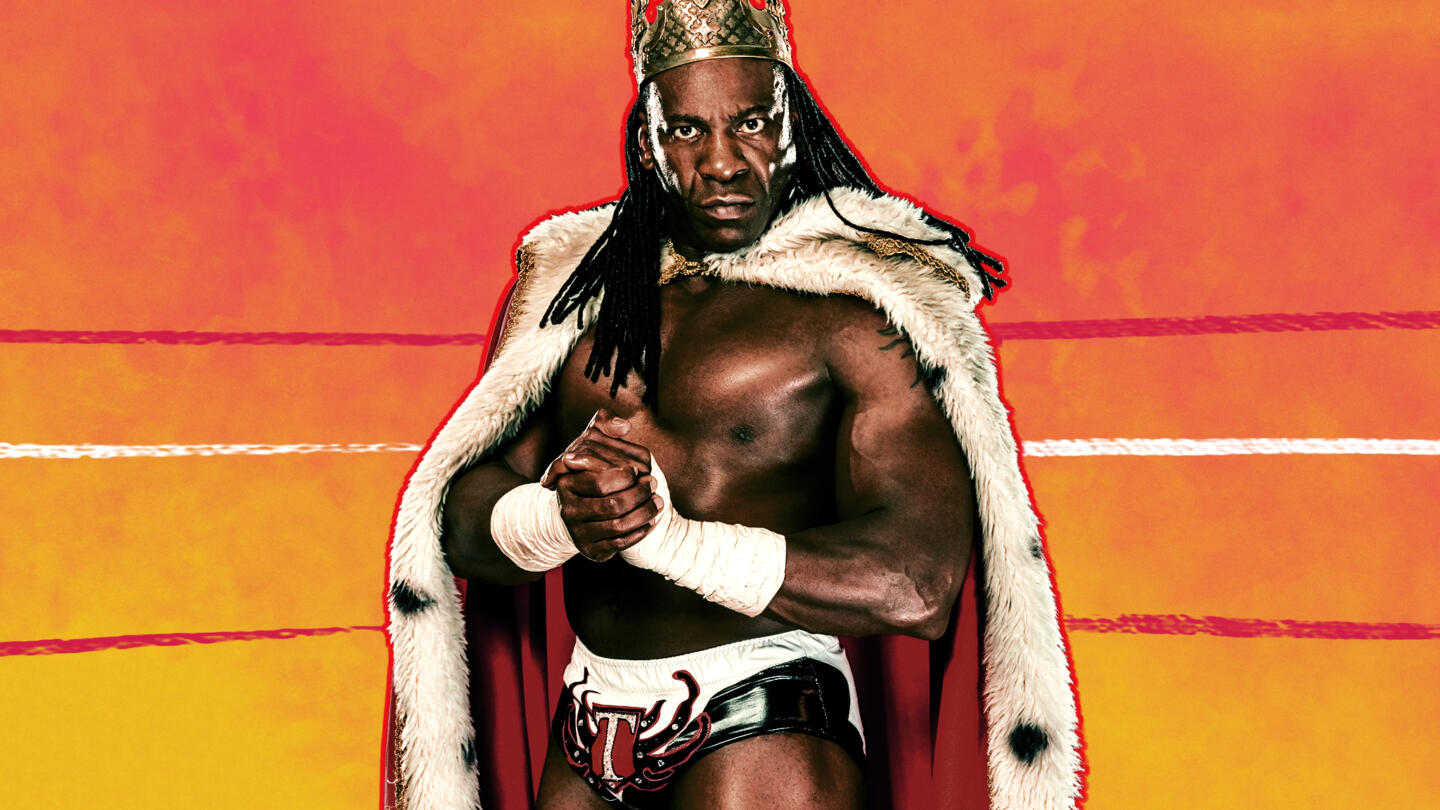 Biography: WWE Legends presents “Biography: Booker T.” Directed by Emmy and Peabody Award winner George Roy (“The Curse of the Bambino”, “Mayweather”), the film showcases one of the greatest Superstars in sports entertainment history. Booker T is an 11-time WCW Tag Team Champion, a six-time World Champion, winner of the 2006 King of the Ring Tournament, and a two-time (2013 and 2019) inductee into the WWE Hall of Fame. In addition to his Hall of Fame career in the ring, Booker T also went on to become a color commentator for WWE’s weekly programming.

On Biography: Inside Booker T’s Humble Beginnings and Rise to WWE Superstar

Biography: Shawn Michaels
By submitting your information, you agree to receive emails from A&E and A+E Networks. You can opt out at any time. You must be 16 years or older and a resident of the United States. More details: