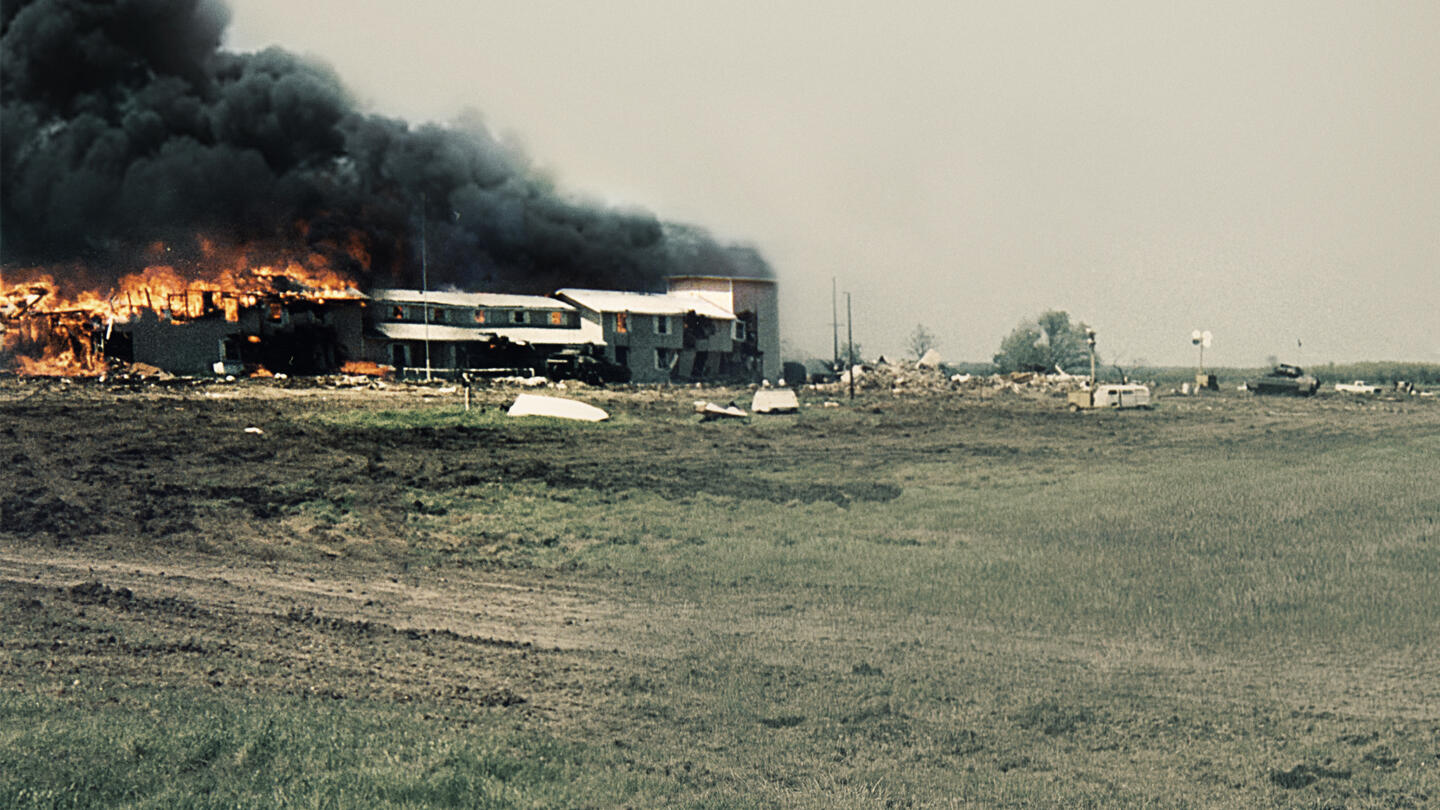 Few had ever heard of the Branch Davidians and their leader David Koresh until the events of February 28, 1993 when a raid by the Bureau of Alcohol, Tobacco and Firearms on their center close to Waco, Texas, left four agents and six of the religious sect dead.

It led to a 51-day stand-off with the FBI, the longest in US law-enforcement history, ending in a tragic fire which killed an additional 76 members of the Branch Davidian community including 22 children.

Who was David Koresh and why were many Branch Davidians prepared to die for him? Was he a con man or an anointed messenger of God sent to warn his followers of the imminent end of the world?

With Koresh’s own voice taken from many previously never-before-seen FBI negotiation tapes, nine Branch Davidians will now tell their emotional story from the inside.

David Koresh and the Branch Davidians: 6 Things You Should Know

David Koresh and the Waco Siege

DAVID KORESH
By submitting your information, you agree to receive emails from A&E and A+E Networks. You can opt out at any time. You must be 16 years or older and a resident of the United States. More details: