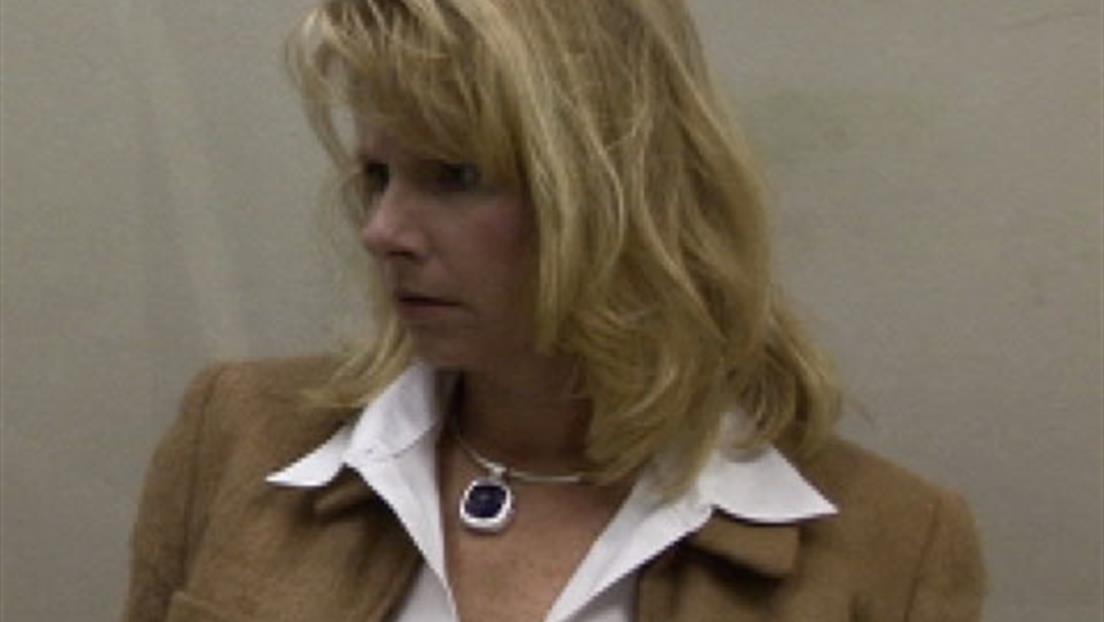 In Miami, a recent high-school graduate is gunned down and left to die in his father’s arms. It’s up to Sgt. Eunice Cooper and her team to track down the suspects, two teens who fled the scene on bicycles. And in Cincinnati, Detective Jenny Luke is on the trail of a man who may have taken revenge on a childhood friend he thought snitched on him.