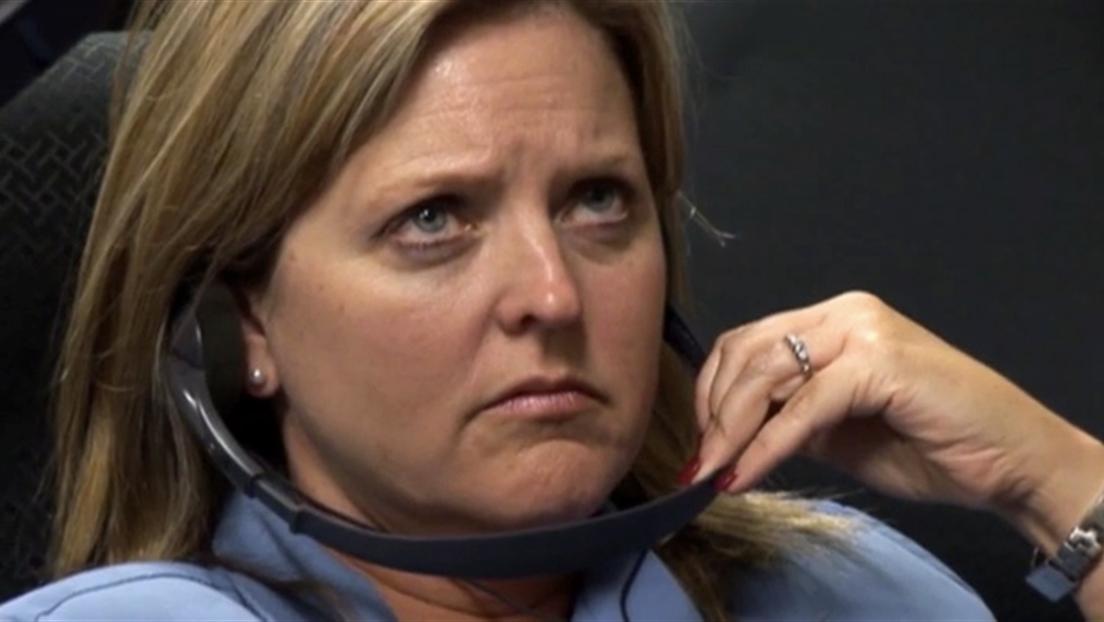 A Memphis motel turns into a war zone when a gunfight leaves two men dead and another critically injured. Sgt. WD Merritt and the homicide team spring into action to find their shooter. In Kansas City, homicide Det. Everett Babcock leads the investigation into the shooting death of a two-year-old baby. To Babcock’s surprise, an eight-year-old witness leads police on a nationwide manhunt.