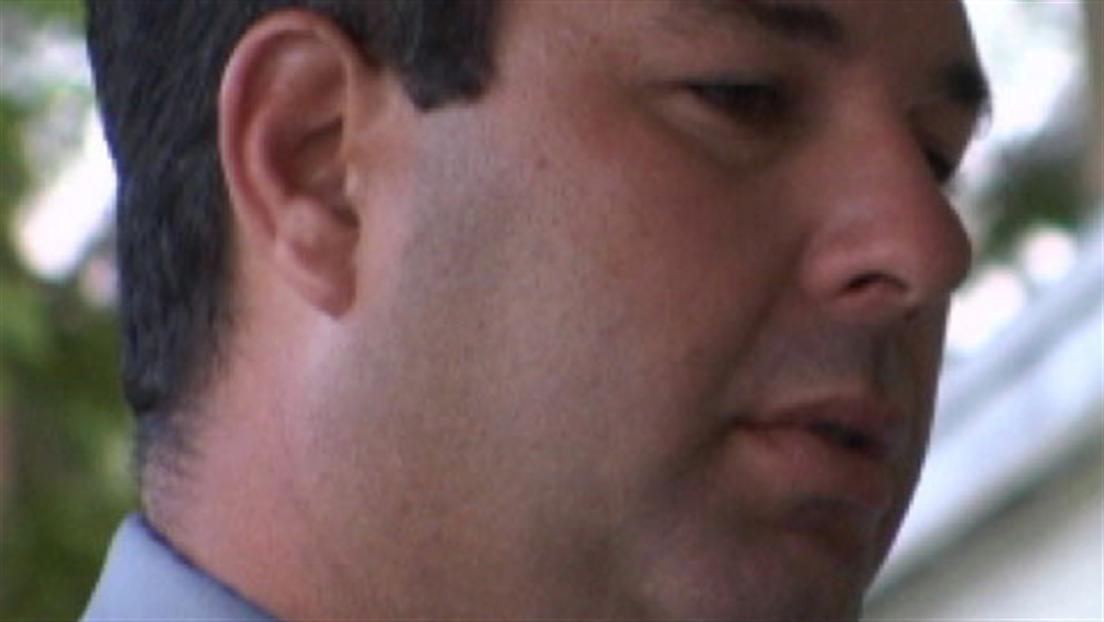 In Memphis, TN a store clerk is shot during a robbery at a convenience store. Sgt. Connie Justice and Sgt. Ron Collins find extensive forensic evidence at the scene but none of it points to a suspect. Their only hope is surveillance cameras that captured the violent struggle on tape. They hope this will give them the lead they need to i.d. the killer. In Miami, Sgt. Jose “Pepi” Granado and rookie detective Armando Aguilar are confronted with a dead victim and a wounded man at two crime scenes just blocks apart. With no on talking, they rely on old-fashioned police work to find a man who knows what happened that night.