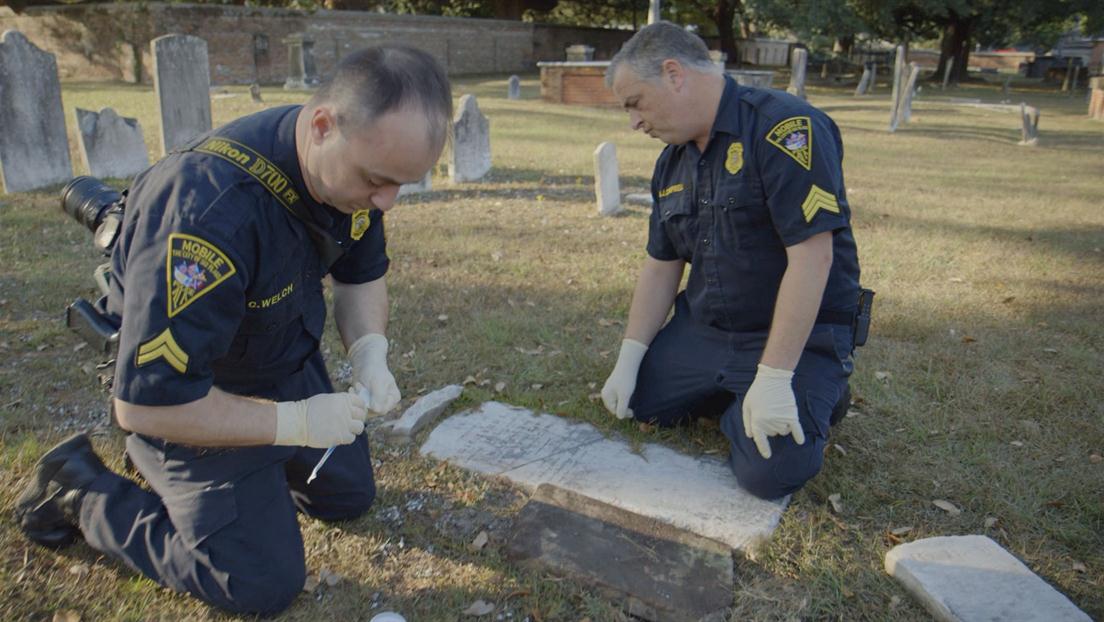 Inside The Tape Special #7

In New Orleans, when a star witness identifies her boyfriend’s killers, detectives suspect it may be too good to be true. After two young men are killed, Detective Nick Williams tries to get their friend to change his ways before he becomes another victim. A teenager tells Tulsa homicide that his friend accidentally shot himself, but the evidence points in another direction. In Mobile, when a homeless man is brutally murdered, detectives conclude that it’s not just a random act of violence but something much more personal.