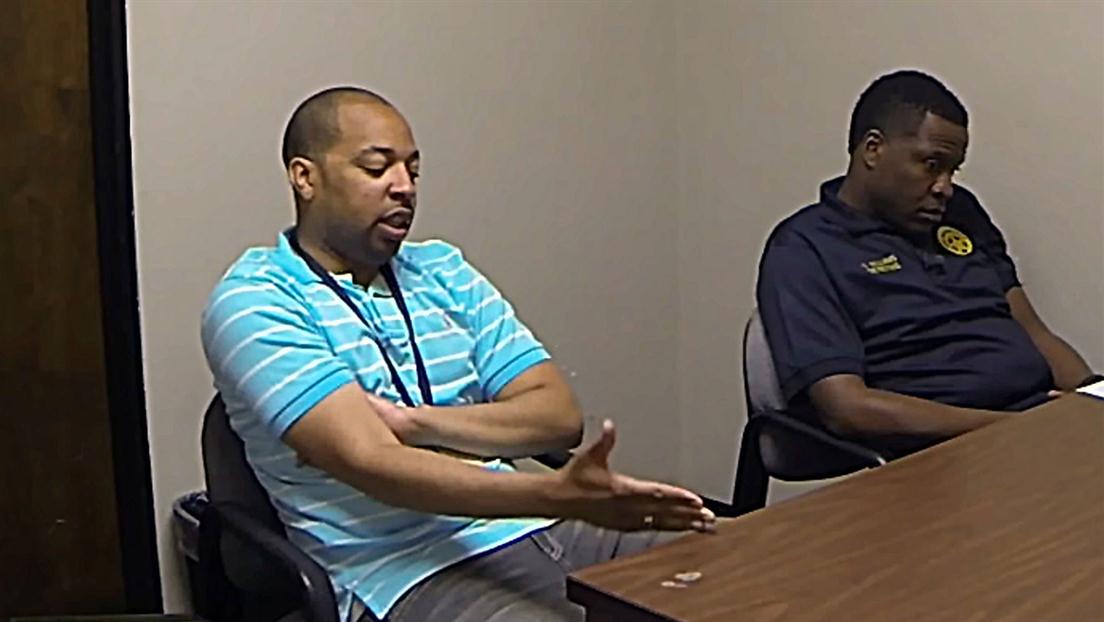 Inside The Tape Special #5

In New Orleans, when a man is robbed and shot multiple times on his payday, Detective Rob Barrere has a hunch this isn’t just a random robbery gone wrong. In New Orleans, when an eyewitness points out a potential suspect at the crime scene, Detective Nick Williams must determine if they have the right guy. When a man is found shot dead in his car, St. Louis detectives hope a local prostitute can point them in the direction of the shooter. In KCK, a feud between neighbors gets out of control and leaves a father of 5 shot in the head on his doorstep.