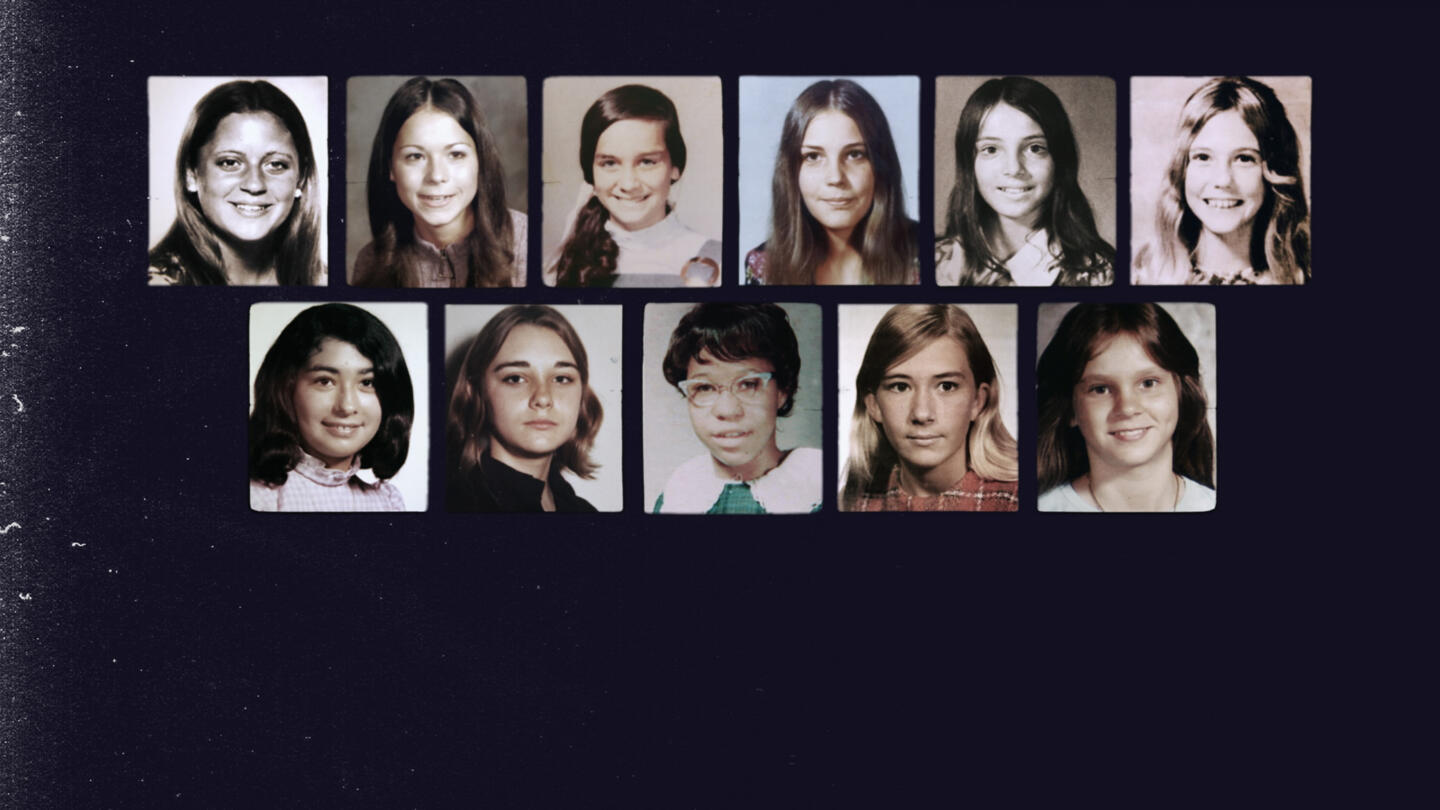 The new nonfiction limited series, “The Eleven,” follows investigators as they reexamine the murders of eleven teenage girls after discovering a confession letter from current inmate and convicted murderer Edward Harold Bell.

Throughout the 1970s, the cities in and around Galveston County, Texas were haunted by the brutal murders of eleven teenage girls. Journalist Lise Olsen and retired police detective Fred Paige are revisiting these cases after discovering a confession letter from inmate Edward Harold Bell, who is currently serving a 70-year sentence for an unrelated murder. In his chilling confession, Bell describes some of the girls’ deaths in gruesome detail and refers to many of the victims by name. Yet in the investigators’ exclusive face-to-face interviews with Bell, he denies the written confession, proving that linking him to the 45-year-old murders will be a formidable challenge. With a parole hearing for Bell looming this fall, Olsen and Paige must try to piece together evidence that demonstrates a definitive link between the convicted killer and girls he calls “the eleven who went to heaven” before he has the possibility to walk free.

In each one-hour episode, “The Eleven” will explore the girls’ stories in depth in an attempt to discover a link to Bell. Through cinematic dramatizations as well as unprecedented access to interviews with friends, family, and witnesses, the limited series will attempt to solve the mystery behind ‘the eleven’ in order to try to find justice for the young women and closure for their families.

The investigation into the murders of The Eleven continues. If you have any information, please contact the tip line of the Galveston County District Attorney’s Office at 1(800) 566-2209.

Cold Case Files: The Podcast
By submitting your information, you agree to receive emails from A&E and A+E Networks. You can opt out at any time. You must be 16 years or older and a resident of the United States. More details:
Follow #TheEleven