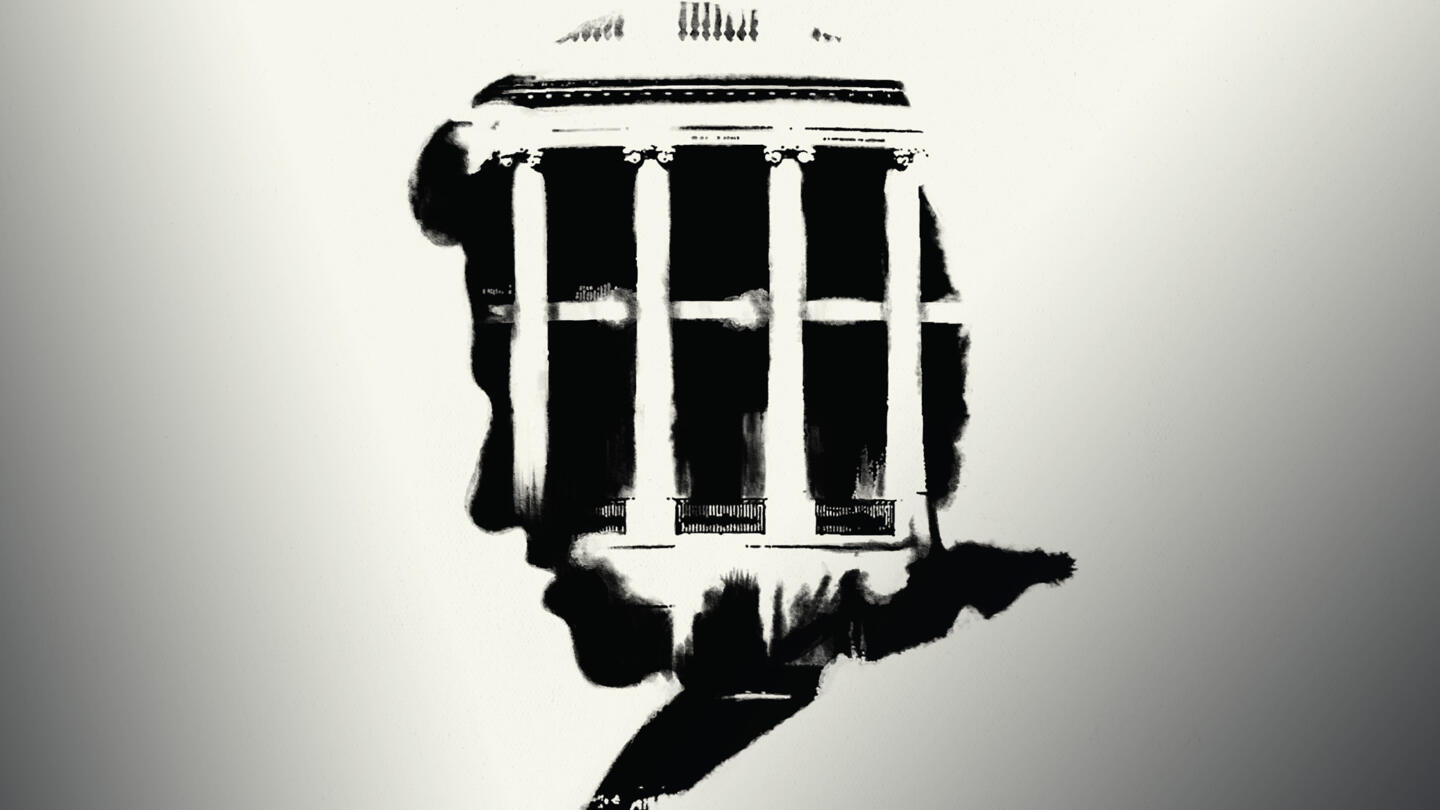 The comprehensive three-night documentary series “The Clinton Affair” from Academy Award® and Emmy®-winning producer Alex Gibney’s Jigsaw Productions and Emmy®-winning director Blair Foster weaves together never-before-seen archival footage with exclusive new interviews to examine the biggest political scandal of a generation and its lasting influence and reverberations on our country.

Exploring broader topics including media, feminism, politics and power, the limited documentary event unfolds over three consecutive nights and traces the twisted, intertwined series of events that led to the impeachment trial that set the nation on the path towards a more staunchly partisan political system. The series features arresting archival footage as well as comprehensive interviews with the people closest to the events including a timely, in-depth reflection on the topic with Monica Lewinsky.

Why Clinton Survived Impeachment While Nixon Resigned After Watergate

Impeachment
By submitting your information, you agree to receive emails from A&E and A+E Networks. You can opt out at any time. You must be 16 years or older and a resident of the United States. More details:
Follow #TheClintonAffair