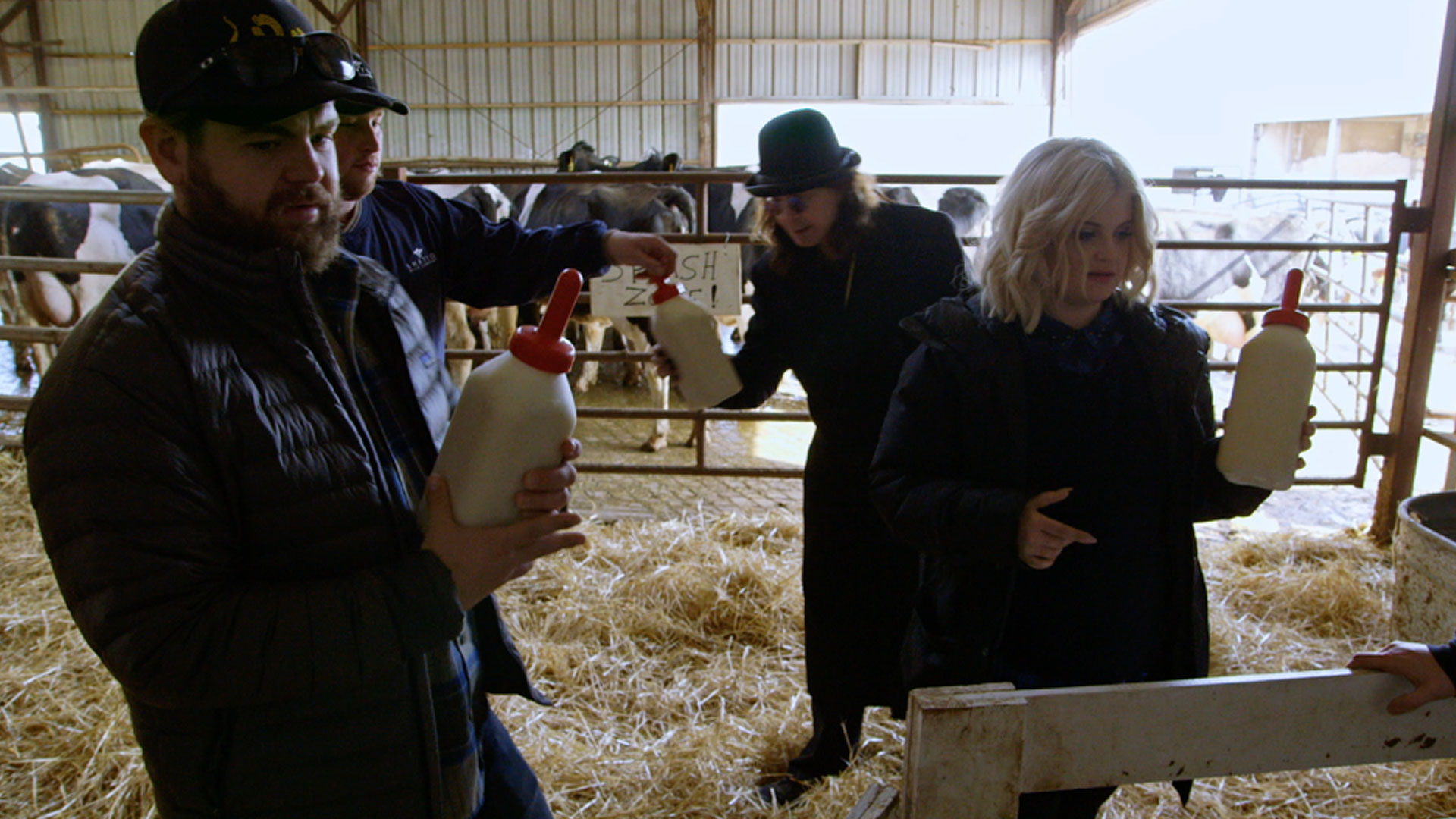 I am Ice Cream Man

Ozzy, Jack and Kelly arrive in Missouri, and it’s already, “Game On,” between Jack and Kelly as they’ve agreed to plan each alternate days’ activities. Kelly takes the guys to eat some fresh ice cream, but Jack fires back with a trip to a Mining, aka, an ‘Explosion School.’ But both Jack and Kelly have also planned some touching surprises for Ozzy as well. Which is good, because Ozzy and Jack’s old nemesis ‘Robert the Doll’ has returned, and threatens to derail the trip with his evil curse!

By submitting your information, you agree to receive emails from A&E and A+E Networks. You can opt out at any time. You must be 16 years or older and a resident of the United States. More details:
Follow #OzzyAndJack