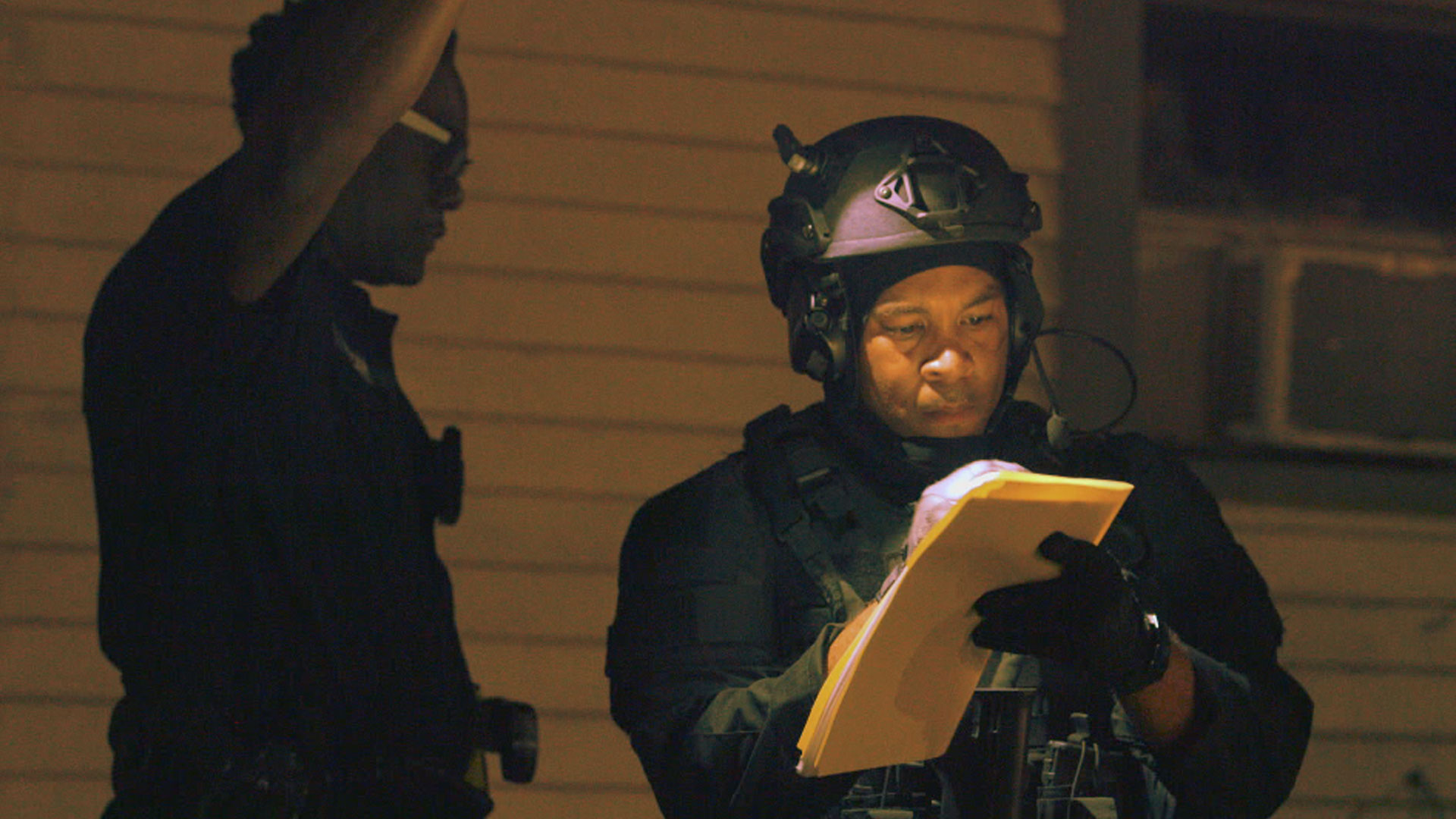 The best people on the job never stop looking for ways to do more and be better. For police officer Justin, the objective is joining the force’s SWAT team, and he takes a big step by leading a raid with the SWAT officers. Meanwhile, the first responders deal with a rash of scary calls, including a man suffering from amnesia after getting hit by a car, and a woman who fell off a roof. And after a man survives a suicide attempt, Arkady forges a bond with him by sharing the story of her mother’s own suicide.

By submitting your information, you agree to receive emails from A&E and A+E Networks. You can opt out at any time. More details:
Follow #Nightwatch