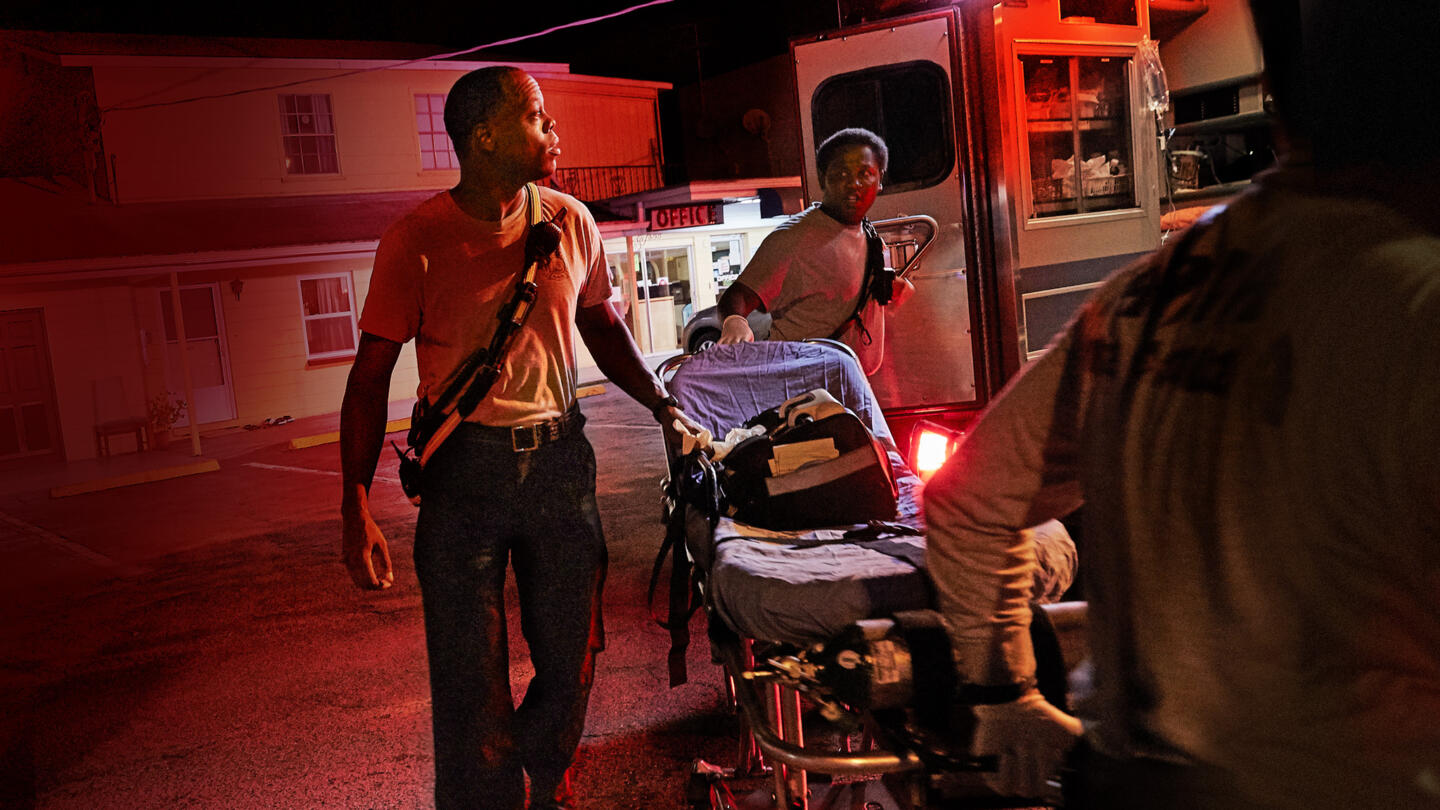 A&E Network’s critically-acclaimed original non-fiction crime series Nightwatch, from executive producer Dick Wolf and 44 Blue Productions, returns for new episodes, set in Tampa, Florida. The hour-long series follows elite teams of emergency responders as they risk their lives to work the critical and daunting overnight shift in Tampa, the sun baked city by the bay where as many as 850 emergency calls come in every night.

These brand new episodes of Nightwatch chronicle the heroic work being done between the hours of 8 PM and 4 AM by the fearless first responders with the police and fire rescue teams in the city of Tampa, Florida. As the rest of the city goes to sleep, these real-life heroes boldly save lives and keep the streets safe. Known for its beaches and prime Sunshine State location, Tampa also has a dark side. In the Tampa Fire Rescue, the stations take on dual roles — they fight fires with brawn and grit, but they also provide meticulous emergency medical care. In the Tampa Police Department, officers on the ROC Squad (Rapid Offender Control) patrol the streets responding to a wide variety of calls such as armed robberies, shootings, stolen cars, and narcotics cases. Above them all, the Tampa Air Service team flies helicopters that give the medical and law enforcement professionals a unique perspective and a huge advantage when lives are on the line. 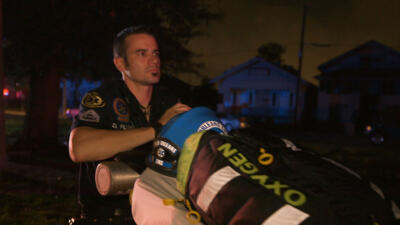 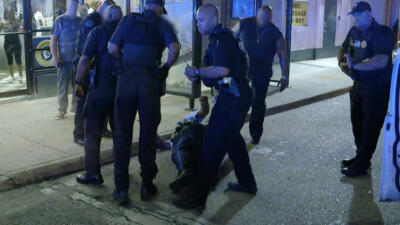 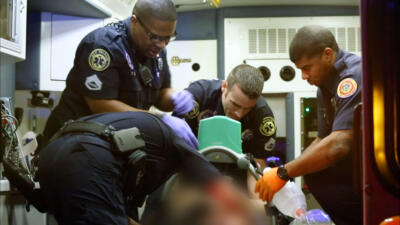 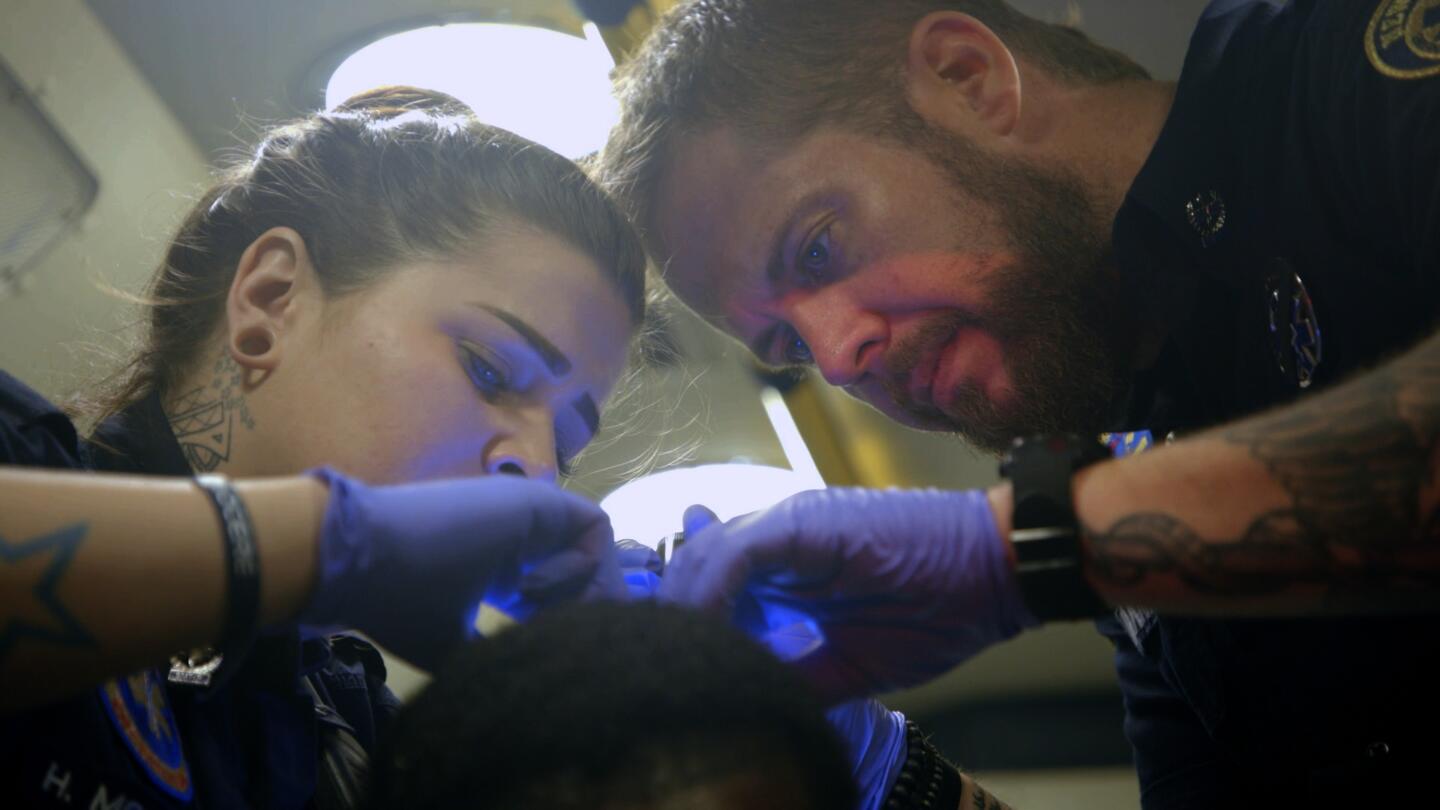 View 46 photos
By submitting your information, you agree to receive emails from A&E and A+E Networks. You can opt out at any time. More details:
Follow #Nightwatch