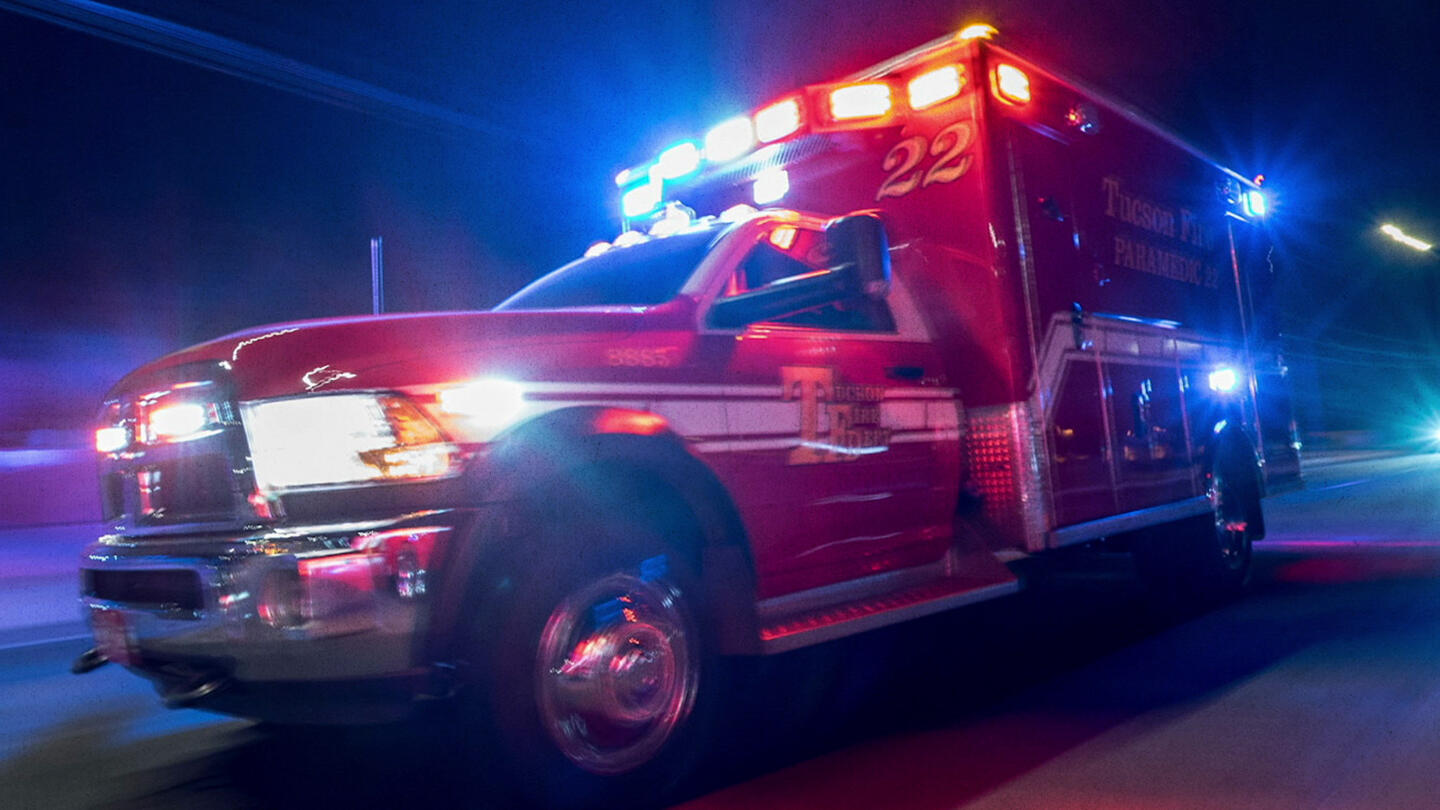 “Nightwatch Nation,” the new nonfiction series from executive producer Dick Wolf and 44 Blue Productions, follows EMTs in Yonkers, New York, Austin, Texas, Tucson, Arizona and Baton Rouge, Louisiana as these real-life heroes risk their lives to work the busiest and most unnerving shift of the day, the overnight.

The EMTs tackle emergencies on every level, bringing viewers along for the ride while also experiencing the high intensity environment of the call centers. Cameras capture EMTs in action as they treat an active stroke victim in Yonkers and a heroin overdose in which they use Narcan to try and save a patient’s life in Baton Rouge. The urgency is palpable as paramedics face an Internal Defibrillator that unexpectedly malfunctions in Tucson and a six-car pile-up that requires multiple ambulances in Austin. Racing from city to city, the series follow multiple teams of brave men and women who stop at nothing to keep America safe while we sleep.

See Who Else Is Featured
By submitting your information, you agree to receive emails from A&E and A+E Networks. You can opt out at any time. You must be 16 years or older and a resident of the United States. More details:
Follow #NightwatchNation