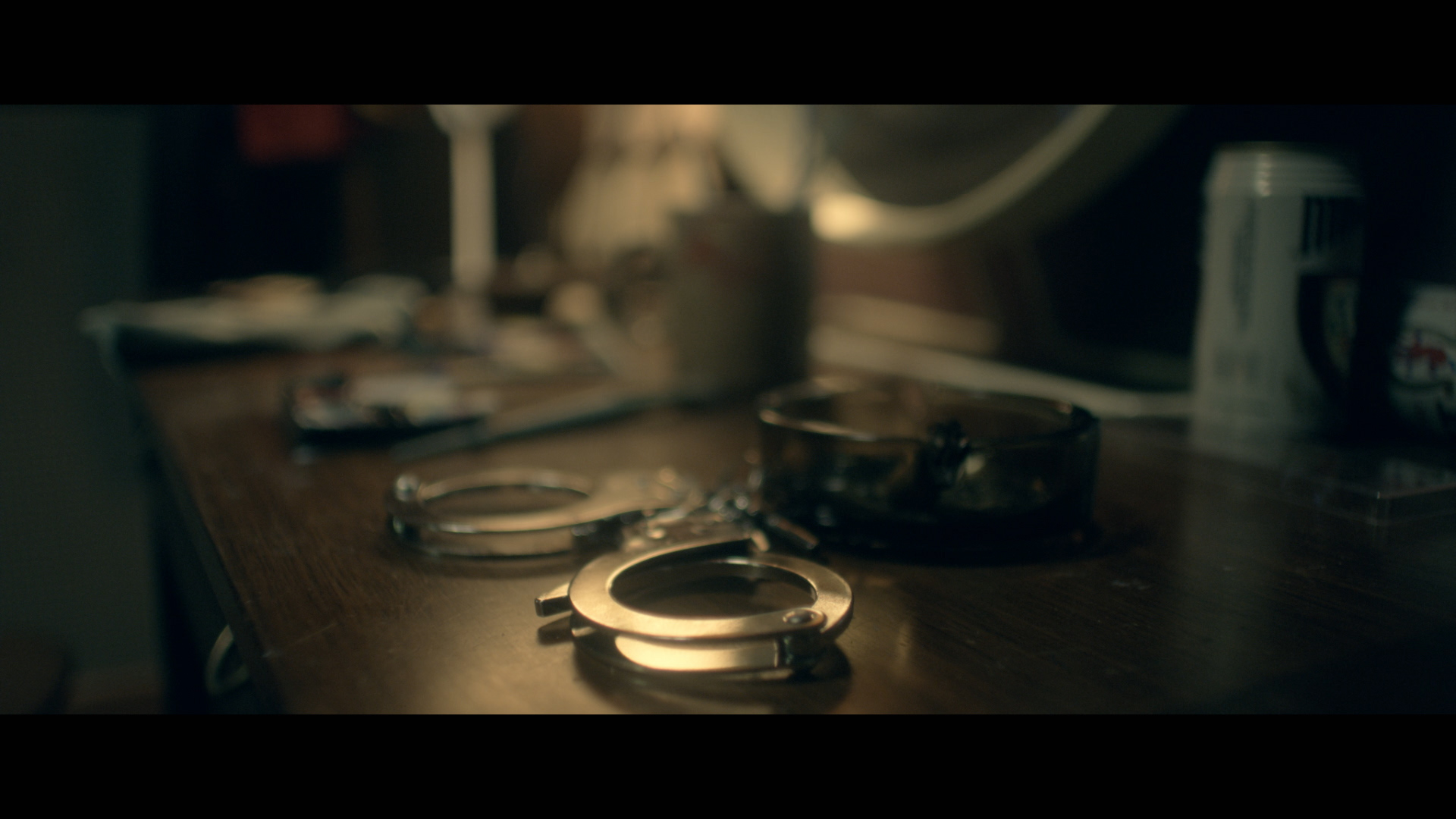 In the mid-to-late 1970s, Bundy, Gacy and BTK begin claiming victims, while Dahmer and the Green River Killer inch ever closer to realizing their grim fantasies. These dangerous men were able to blend into their communities and lead seemingly ordinary lives, which allowed them to elude several close calls with police.

By submitting your information, you agree to receive emails from A&E and A+E Networks. You can opt out at any time. You must be 16 years or older and a resident of the United States. More details:
Follow #InvisibleMonstersAE