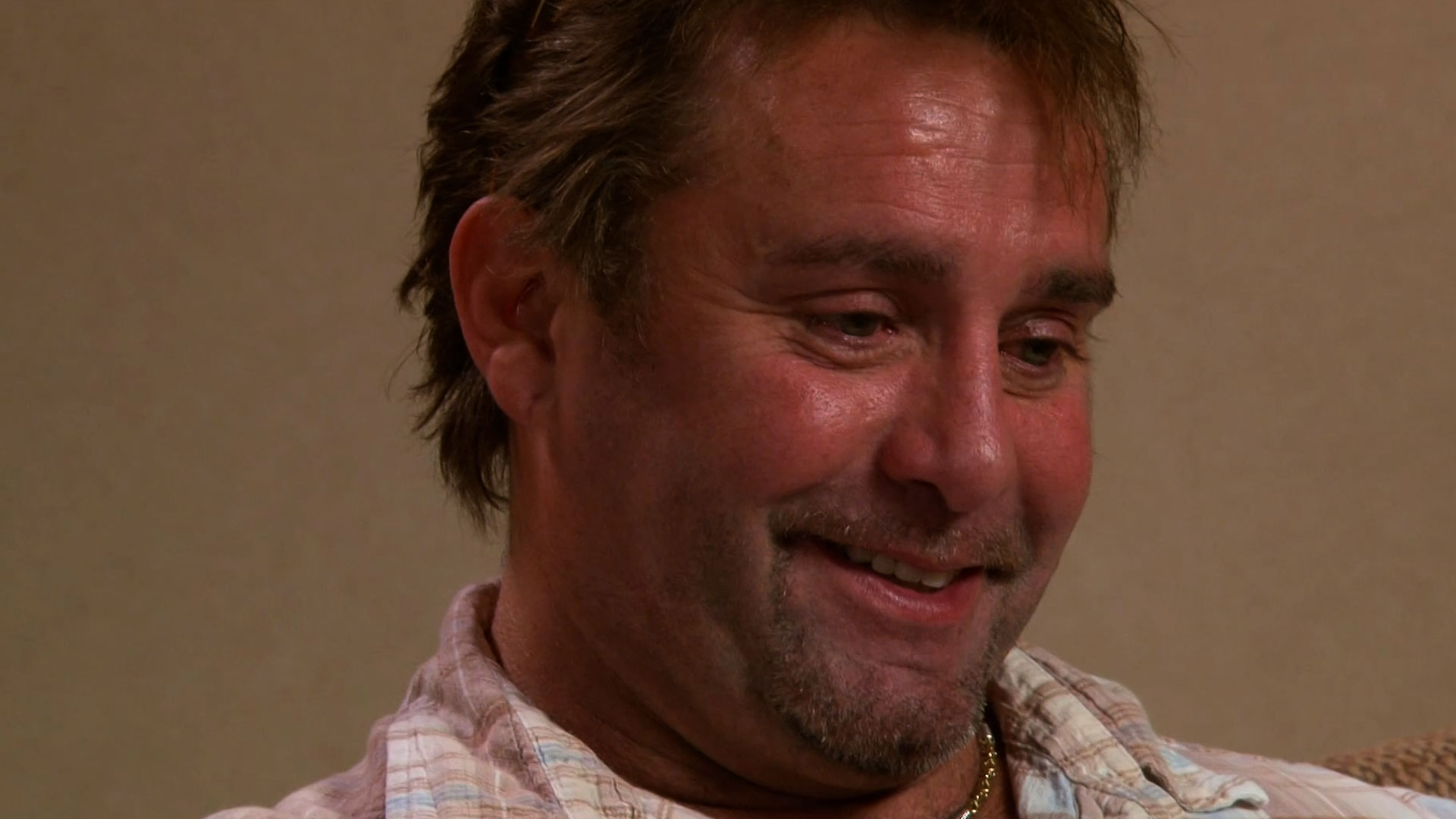 John is a flight attendant who loves his job, but his lifestyle is fueling his alcoholism. When he was a boy, John’s parents focused their attention on his “profoundly retarded” brother. His mother blamed herself for the disability and turned her anger towards John. Now John’s alcoholism leaves him prone to blackouts. Meanwhile, growing up with an abusive mother, Dionicio turned to crime and drugs as a teen. He became a father, but couldn’t handle the pressure of providing for a family. Now he spends his time panhandling and shooting heroin.