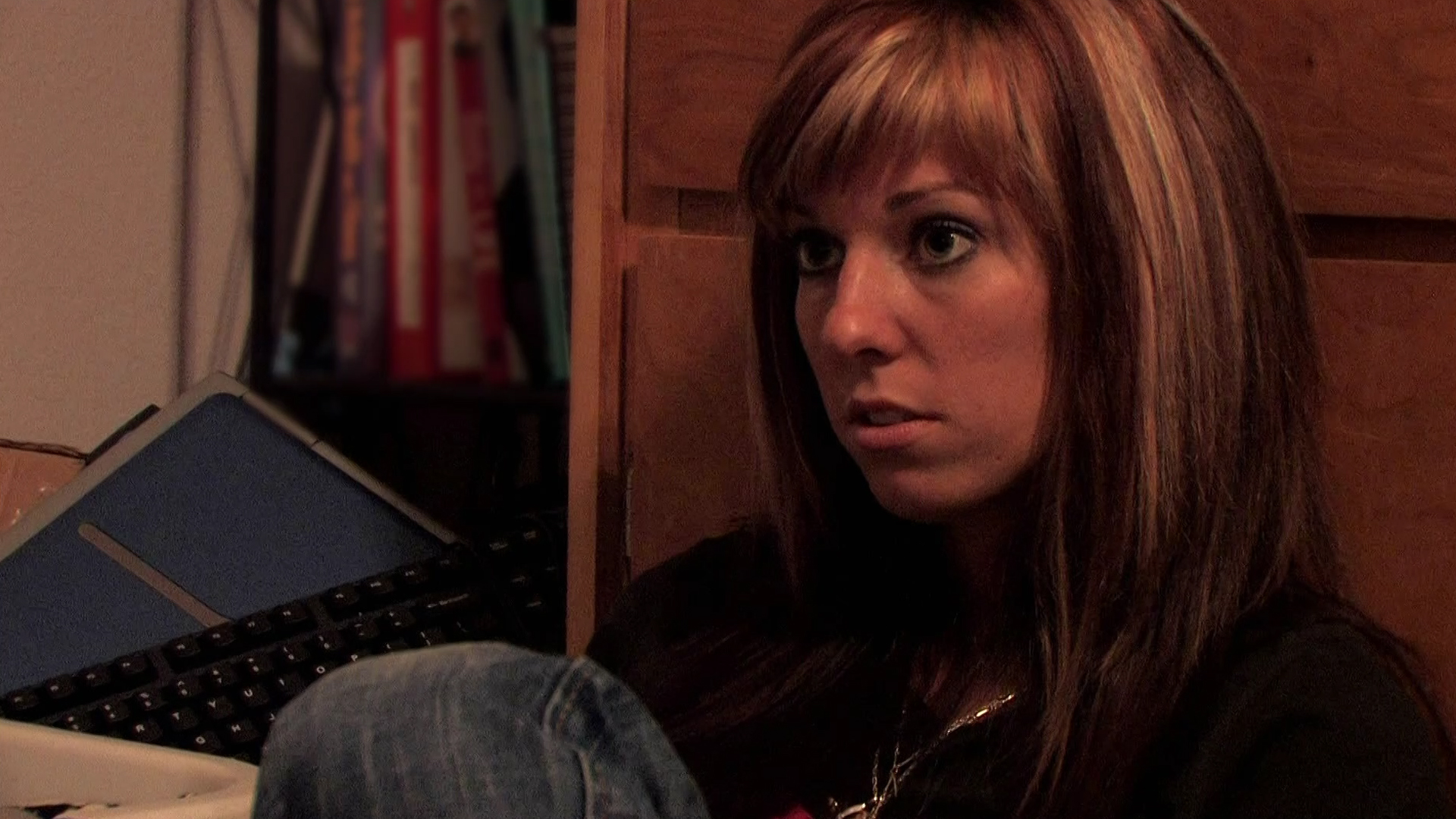 Once a successful hairstylist, Casie now works in a small-town salon to fuel her $500-a-week meth habit. Casie’s childhood was marred by her mother’s drug addiction. Suffering from low self-esteem, Casie became bulimic and an addict. She lost her career, her life’s savings, and her husband. Casie’s mother now tries to make up for Casie’s difficult childhood by enabling her, even at the cost of her own marriage. Casie’s boyfriend, John, also an addict, is desperately trying to keep her alive. Casie’s drug use is taking everyone down with her.