New Episodes Mondays at 9/8c and Stream the Next Day 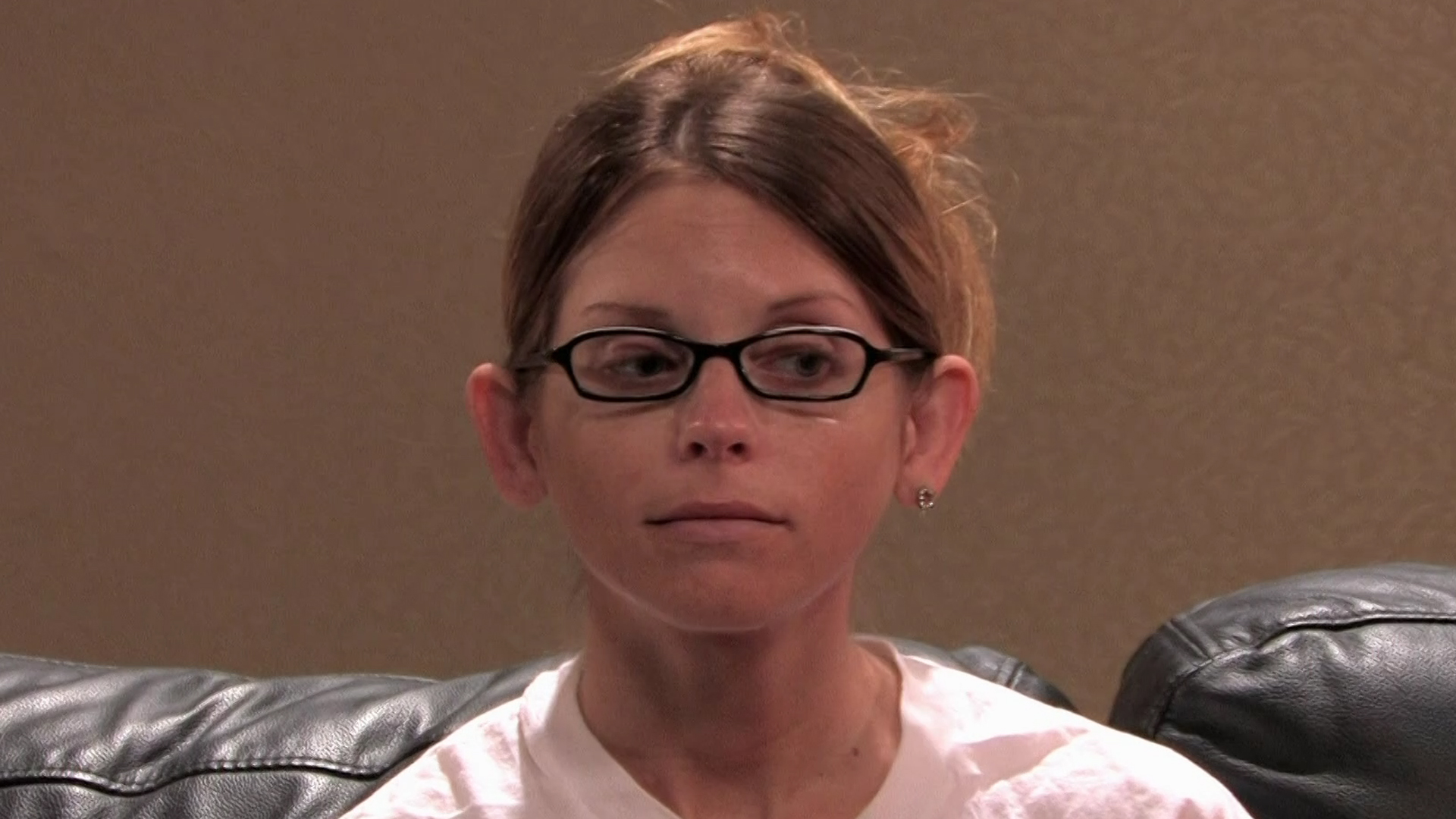 After being molested as a child, Nicole developed an unusual eating disorder–she was unable to swallow. By age 16, she weighed just 68 pounds, and doctors inserted a feeding tube into her stomach. The tube was supposed to be temporary, but 16 years later, Nicole still relies on the tube and can’t swallow any food or liquids. She also abuses prescription drugs and neglects her two daughters. Her husband plans to divorce her if she continues to neglect their children.