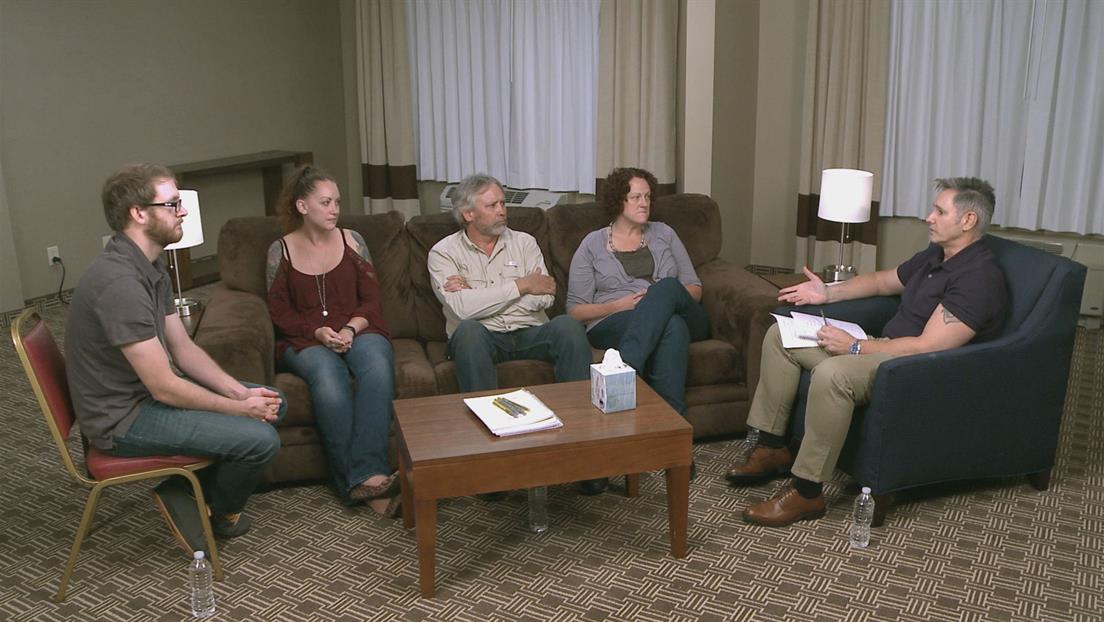 Abbie was a young mom with dreams of going to college for photography. But she was hiding a dark secret from her family. Her boyfriend, and father of her daughter, had become physically and mentally abusive. The beatings escalated, and Abbie ended up in surgery after a punch to the face shattered bones and required three metal plates. Abbie began drinking excessively to cope with the abuse. Though she finally pressed charges after he threw boiling soup on her, Abbie is now a fullblown alcoholic. Her parents are raising her daughter while Abbie lives nearby with a new boyfriend who enables her addiction. Her alcoholism has gotten so bad that Abbie already has chronic liver, kidney, and bone marrow damage. Without help, Abbie’s family fears that her daughter will lose her mom for good.