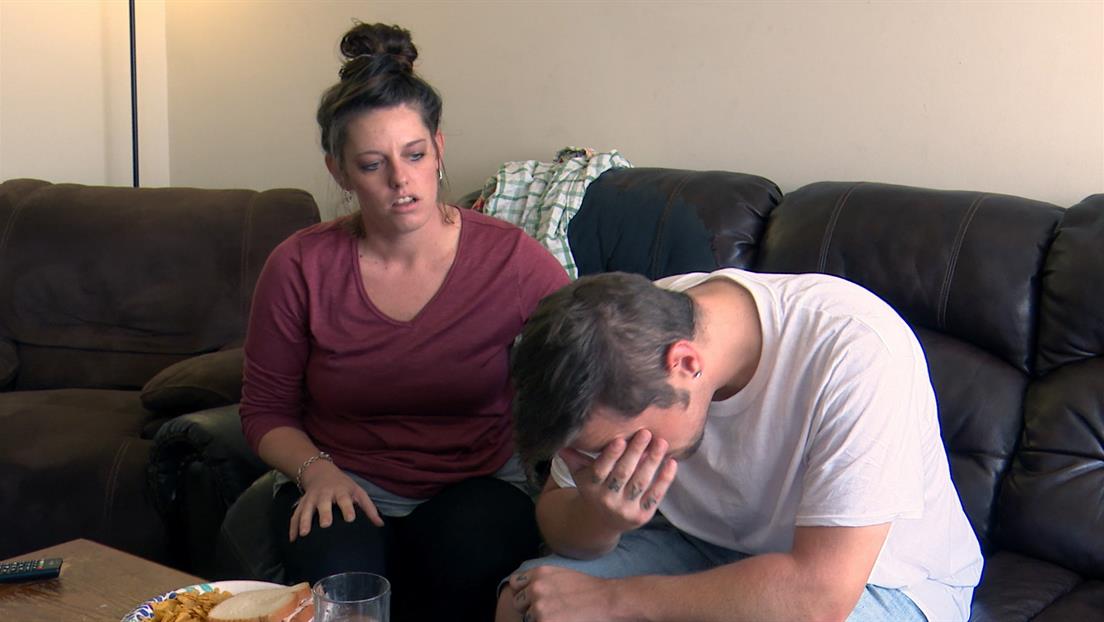 Sam and Brad’s families have known each other since Sam and Brad were kids. Brad’s sister was Sam’s best friend growing up, and Brad’s father coached Sam’s softball team. Although Sam and Brad always had a crush on each other, it wasn’t until they were adults that they finally connected. But when Brad introduced Sam to heroin and the two quickly got married, their drug-fueled codependency became the basis of their relationship. Sam lost custody of her son from a previous relationship and her career as a dental assistant, and recently contracted Hepatitis C. Brad has had multiple overdoses, lost his career, and his daughter from an earlier marriage. Their families are desperate for Sam and Brad to get clean, but are unable to work together as a united front, leaving Brad and Sam to continue on a downward spiral. Now they fear that rock bottom will mean both of their deaths.