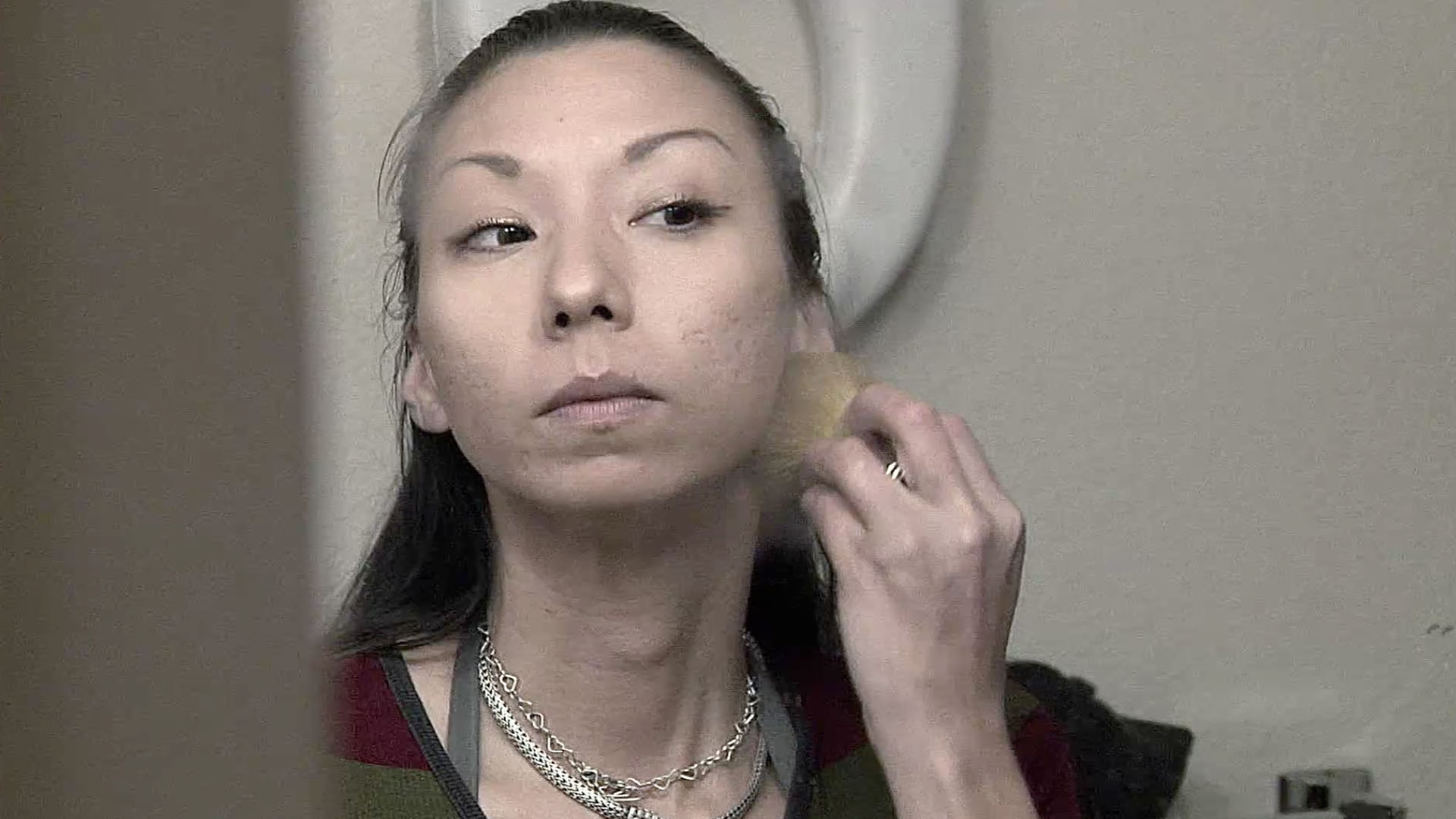 Gina has spent her life living in the shadow of her domineering Korean mother, and it was not until she started using heroin that she was able to escape the most painful of her memories, being blamed by her mother for having been raped. Now, with absolutely no sense of self-worth, Gina will do anything to get her fix, even at the cost of losing her son. As a young girl, Kaila, 19, was raised in an affluent, image-conscious community where she felt teased for being overweight, and overlooked by her parents. Now, at a mere 80 pounds and eating only a few hundred calories a day, Kaila is literally starving herself to death to have what she’s always wanted–to be the center of her family’s attention. Her distraught parents have been told by Kaila’s doctors to prepare for her death, “Intervention is truly our last option,” says Kaila’s mother, “Please help us!”