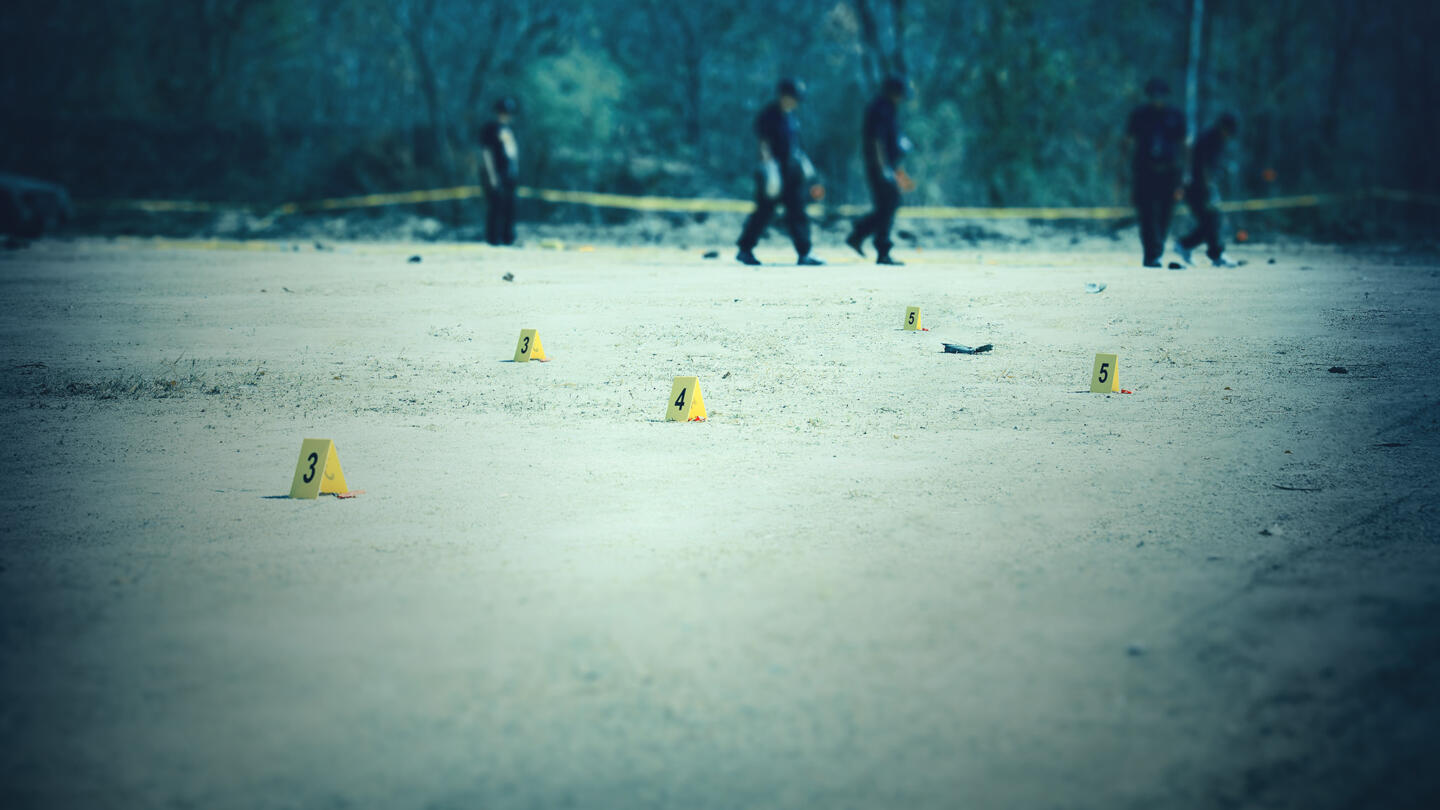 The First 48 Presents: Homicide Squad Atlanta follows a group of detectives working together to solve one case: the murder of a young woman found naked and shot to death in a neighborhood park. Dubbed “Fallen Angel,” this case captured the hearts of the local community and the investigative team who worked tirelessly to find leads that could bring about justice for the young woman and her family.

In addition to the overarching Fallen Angel case, the series will cover other close-ended cases, which present their own distinct challenges. It is through the unique skill set and investigative style of each detective that they are solved and, most importantly for the squad, bring justice to the victims and their beloved city.

Read More
By submitting your information, you agree to receive emails from A&E and A+E Networks. You can opt out at any time. You must be 16 years or older and a resident of the United States. More details:
Follow #HomicideSquadAtlanta