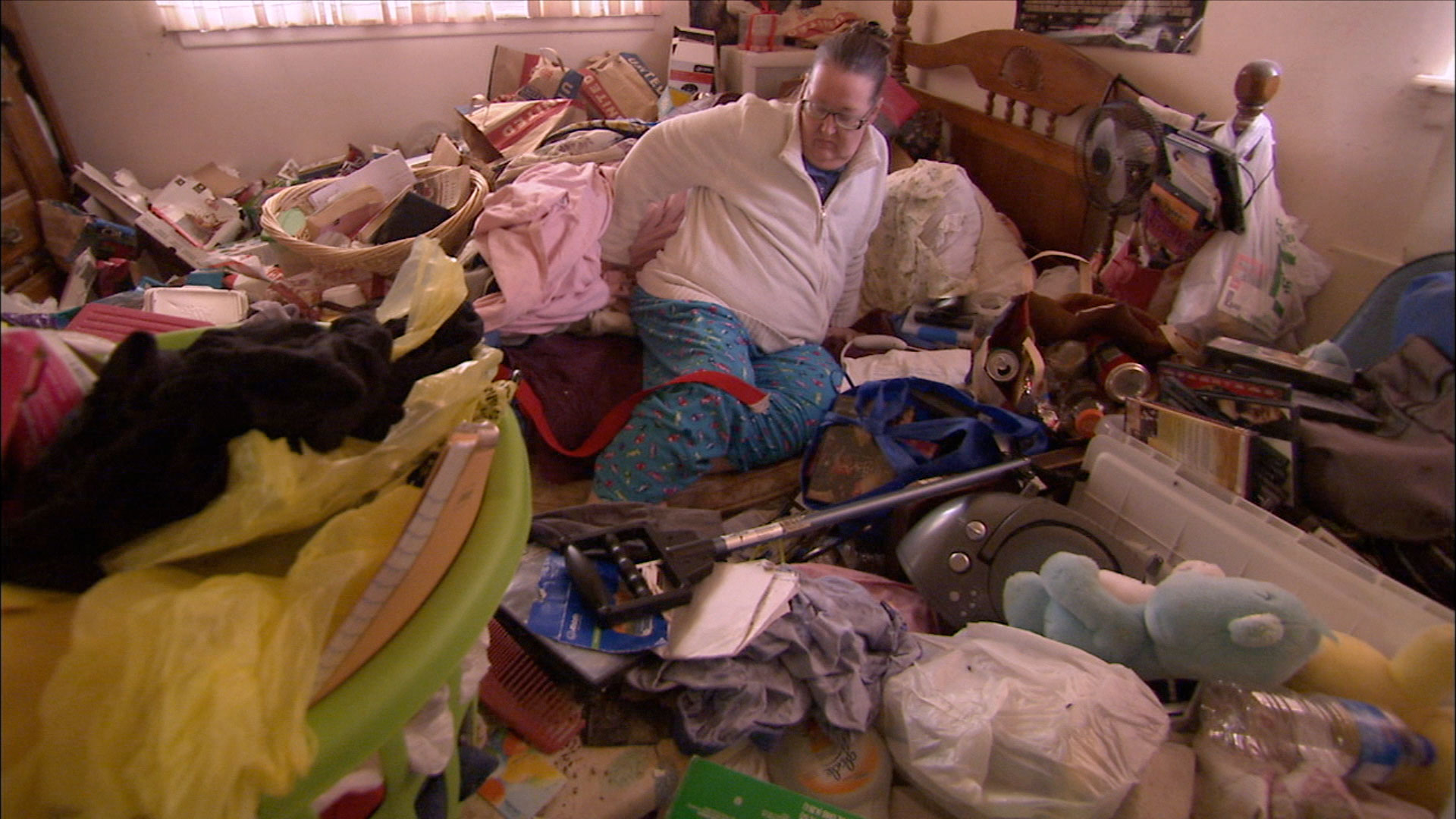 A victim of abuse as a child, Diana’s hoarding became so extreme that her daughter was forced to sleep in a recliner because the trash had overtaken her room. But now a neighbor has blown the whistle on the heap, and the house could be condemned if Diana doesn’t clean up fast. Meanwhile, Dolores was once an antiques dealer with such a great eye for value that she even sold to Sotheby’s. But her buying got out of hand, and now she’s got a hoard that could catch on fire and burn her house down at any time.