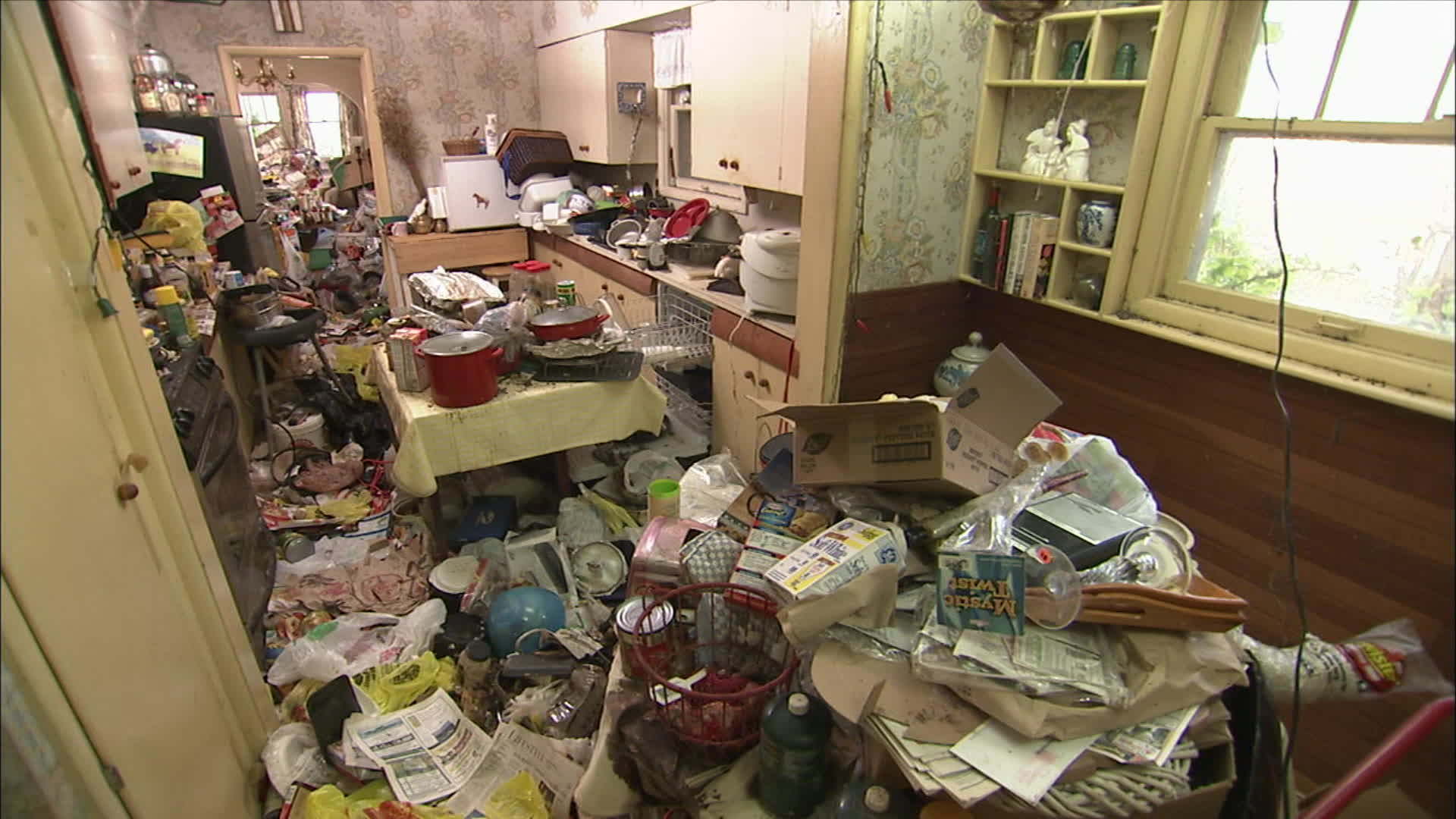 Carrie’s hoarding stems from a long string of abuse at the hands of family members, and she compulsively shops to “protect” herself. James is an ex-Marine whose home is filled with bowling balls and broken workout equipment, but he insists he is not a hoarder, and that hoarding is not a disorder. However, he has been in court since 2007 fighting code violations against his home and if he doesn’t take control the city will do a forced clean and invoice him for the cost, which would exceed the actual value of his home.