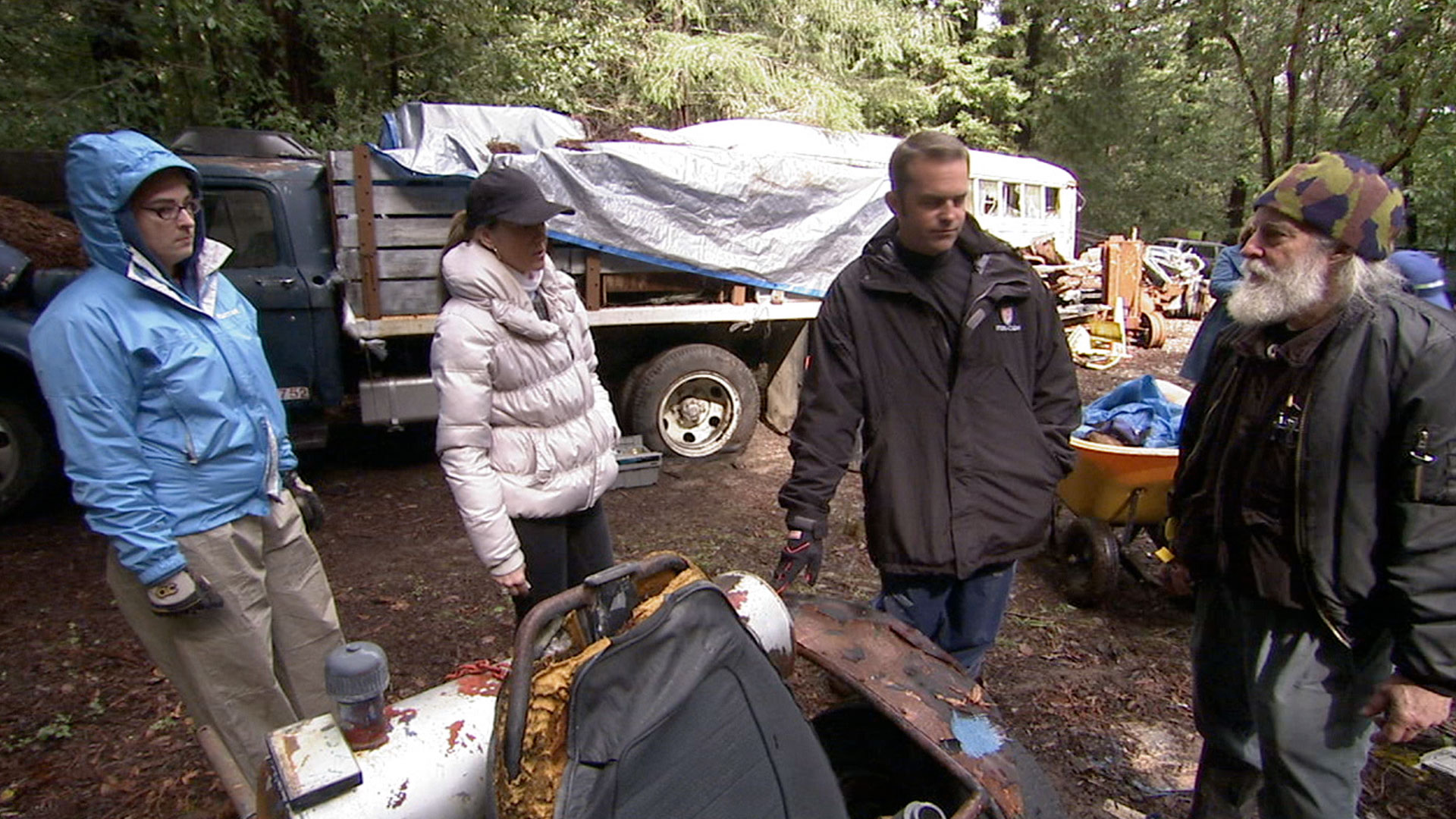 Roy is facing $20 million in fines from the county for hoarding hundreds of vehicles on his property. A successful inventor, Roy is unable to part with what he considers materials for new inventions. If he doesn’t remove all the vehicles and the hoard within them, the only way he will be able to pay this enormous fine is by selling off his land. Loretta and her husband were robbed at gunpoint and later had their home looted by thieves. They started over in a different neighborhood but the trauma and loss triggered Loretta’s compulsion to hoard everything in their new home. With her second child due any day, Loretta must now clean up or face the involvement of CPS.