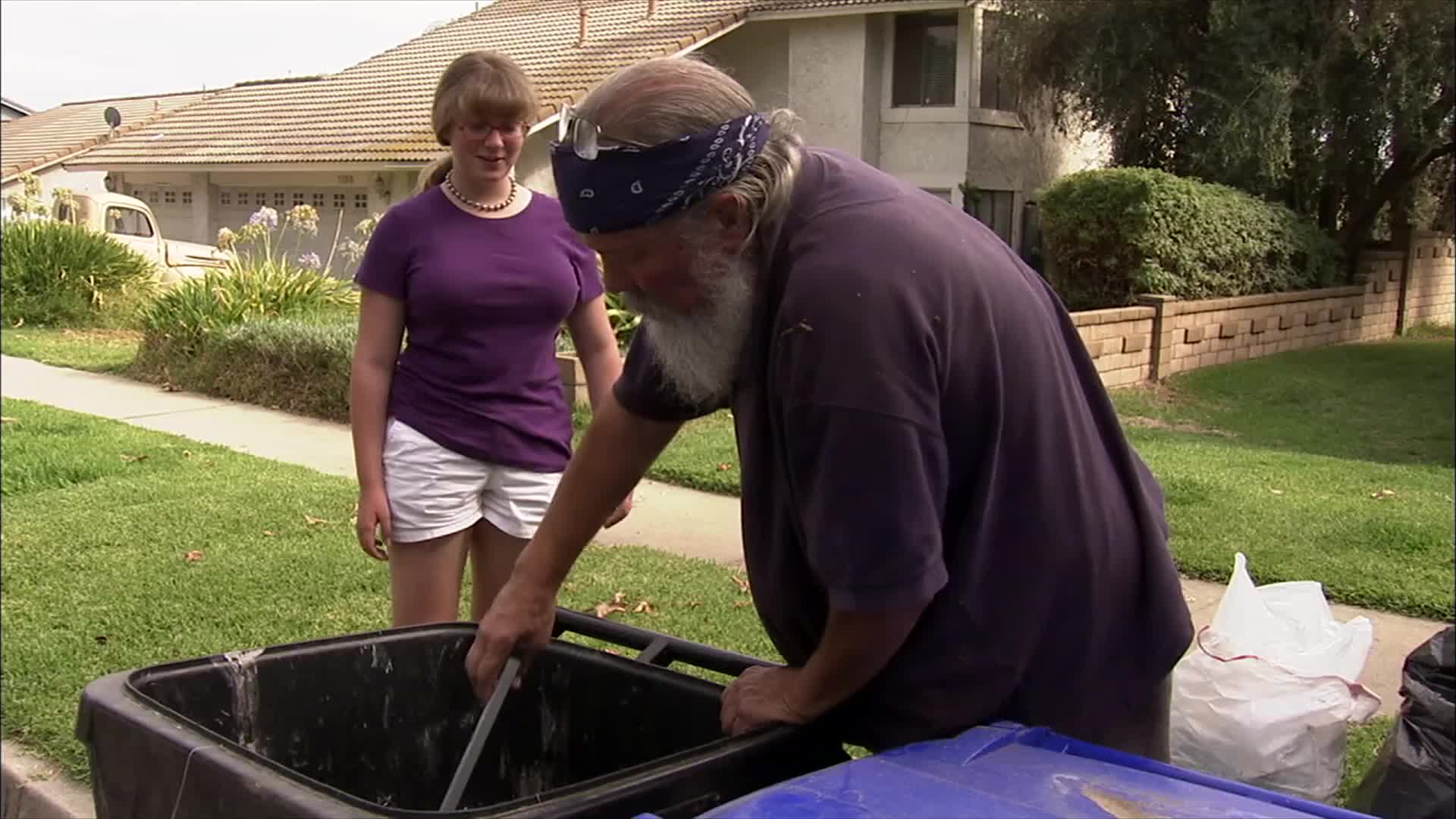 On August 6th, the Police, the Fire Department, C.P.S. and Code Enforcement all descended upon Jim’s house and told his family it was uninhabitable. Because of decades of hoarding, he is estranged from his siblings and his children. If he does not clean up now, Jim and his wife will be homeless and the grandchildren that he has custody of will become wards of the state. A towering hoard that included hundreds of dolls forced Susan and Bill out of their home and into a hotel. Now they have depleted all their funds, including their retirement account, and have moved back in, forcing a critically ill Bill to sleep on the basement floor. Their daughter has threatened to call Adult Protective Services if the hoard doesn’t get cleaned up soon.