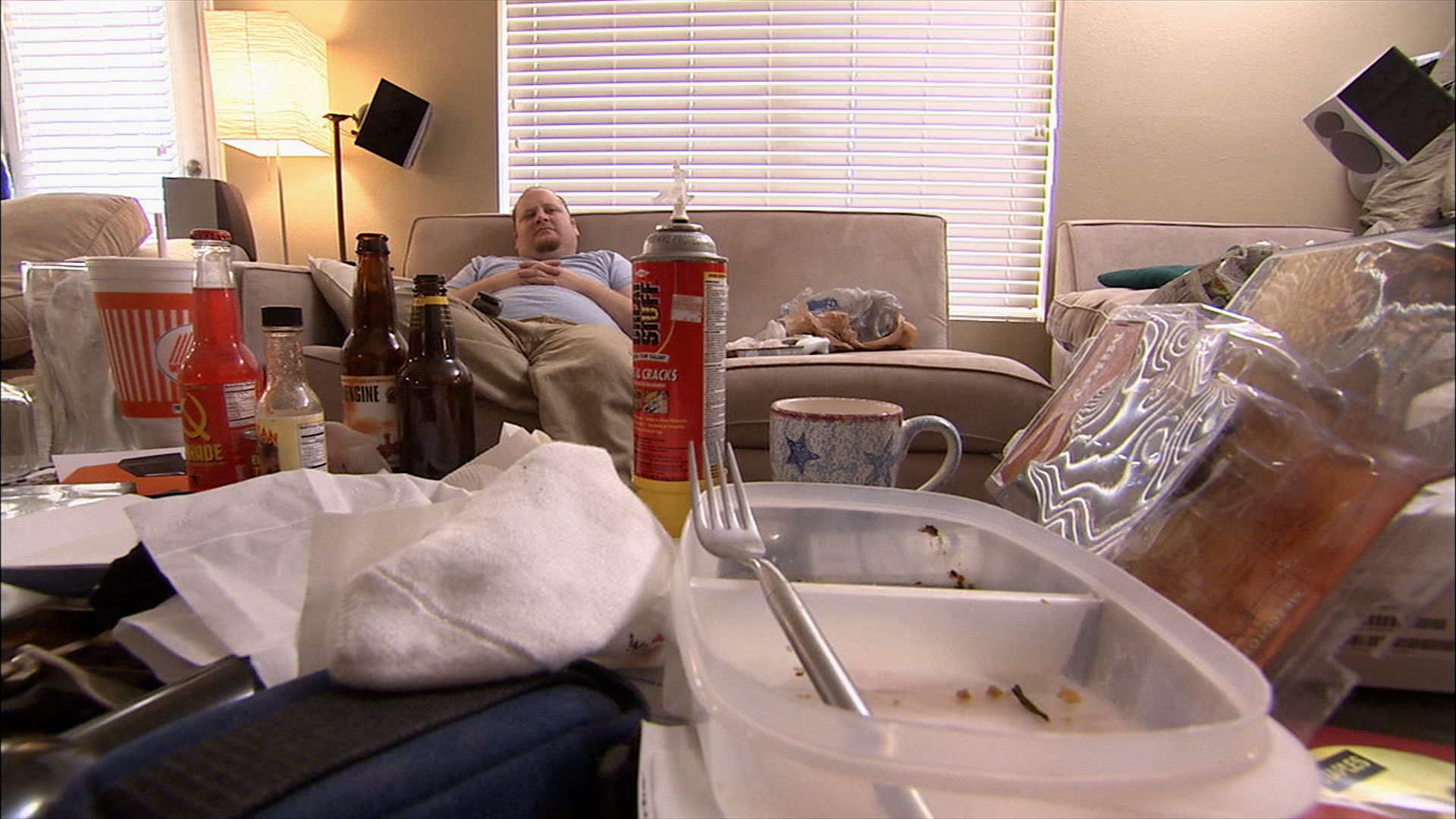 Linda’s family has been ripped apart by hoarding. She wants nothing more than to have a relationship with her grown children, but they refuse to come near her house which is packed waist and neck high with piles of belongings. Despite Linda’s past threat to commit suicide, her children have had it. And while her husband doesn’t want their marriage to end in divorce, he doesn’t feel he should be forced to live this way any longer. 29-year-old Todd has been collecting models, kits and various hobby items since he was a kid. His girlfriend of five years, Robyn, wants to get married and start a family, but has threatened to leave him if he doesn’t clean up his act. Todd wants to create a life with her, but is at his wits end not knowing where to start.