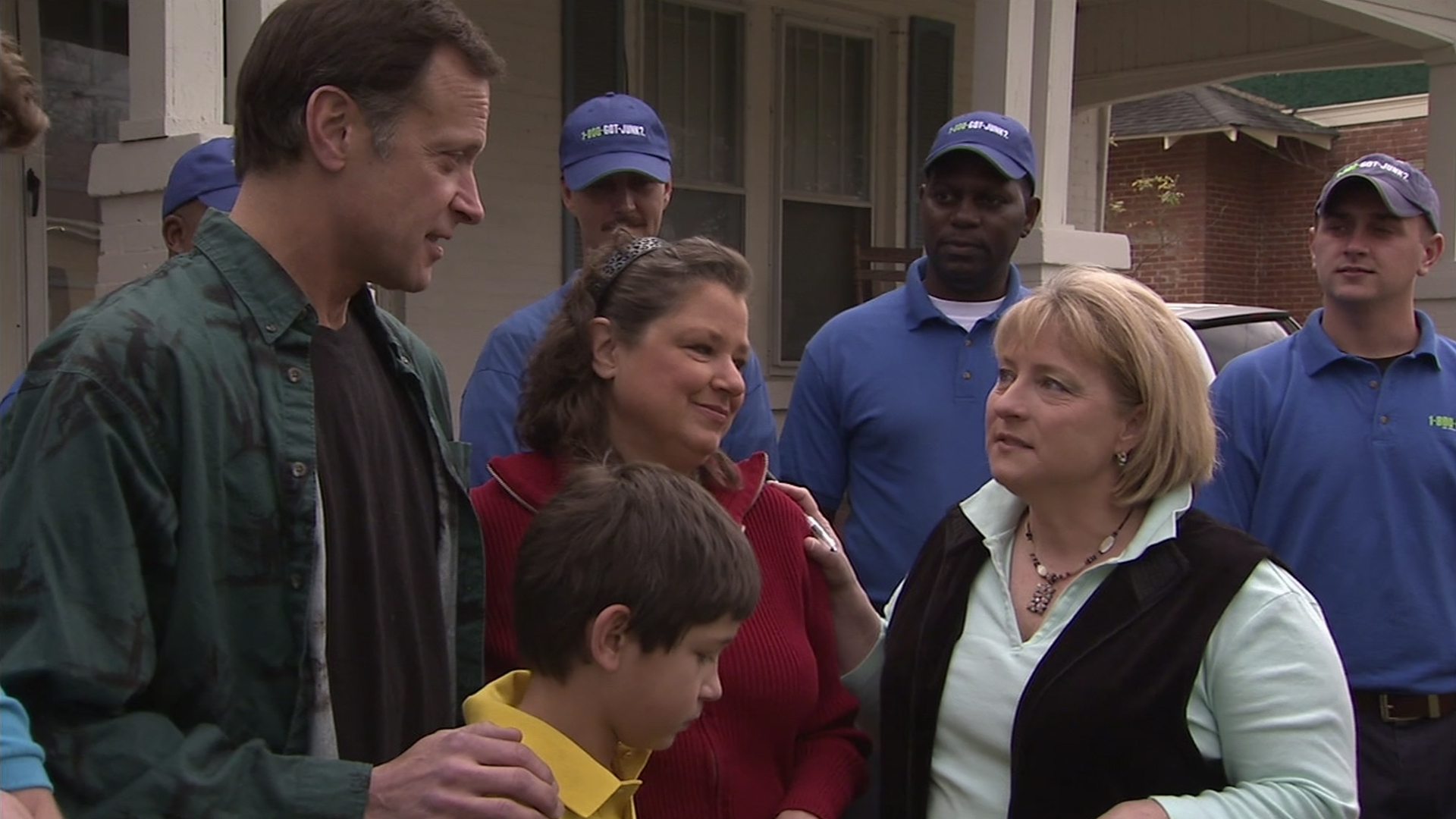 Deborah, a 49-year-old mother of two is living in fear that her hoarding will lead authorities to take her children away again. Her husband Ron is at his wit’s end. He says her hoarding fueled his depression and alcoholism. She says his alcoholism fueled her hoarding. It all came crashing down around them when Ron attempted suicide in 2003. Now, Deborah’s anxiety has reached an all time high. She has to make a major change or risk losing her family for good. Jim, a well educated Bee Keeper, is living a double life. He manages a successful honey business, but the inside of his home is a nightmare. Heather, Jim’s 37-year-old daughter, will call Adult Protective Services on him if he doesn’t clean up his act for the sake of himself and his eight-month-old granddaughter.